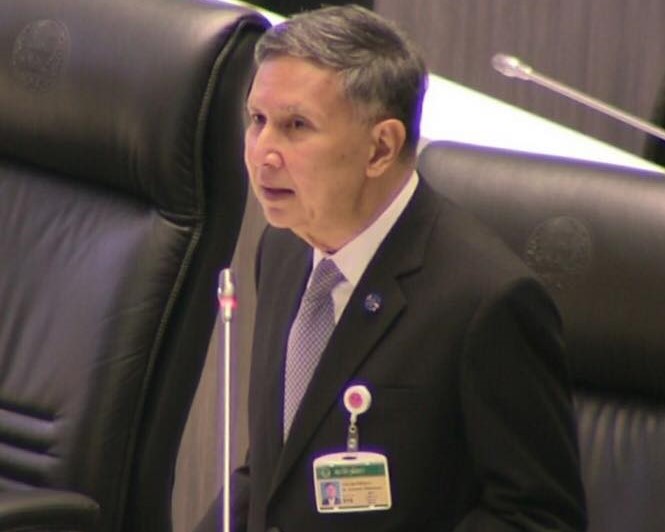 Prime Minister Prayut Chan-o-cha has been blamed for a lack of progress in attempts to effect major reform of the Royal Thai Police.

In his Facebook post today, Senator Kamnoon Sidhisamarn said that the much-needed reforms have not progressed since the Prime Minister, in his capacity as leader of the junta which took power in a coup d’état, issued an order on July 25th, 2018, regarding guidelines for police reshuffles which put emphasis on seniority, and another, dated November 26th of the same year, about measures supporting continuation of a national administration.

Both orders, said Kamnoon, have rendered the third paragraph of Section 260 of the current Constitution meaningless in practice, which means that seniority and capability are not the criteria used to determine which police officers are promoted or transferred.

The senator said that the Prime Minister could have overruled the two orders by submitting the police reform draft bill to Parliament, which was written by Meechai Ruchupan, the Government’s legal expert.

Neither the Government or the Prime Minister did so, but chose to send the police reform draft, which was heavily amended by the Royal Police Office, directly to the Cabinet instead, which approved it on September 15th, said Kamnoon, adding that there is no hope for real police reform with the modified draft.

“This makes the provision in the Constitution look like just letters on a scrap of paper,” said the senator. 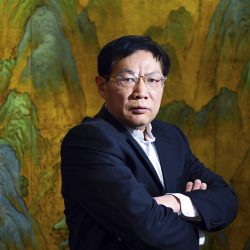