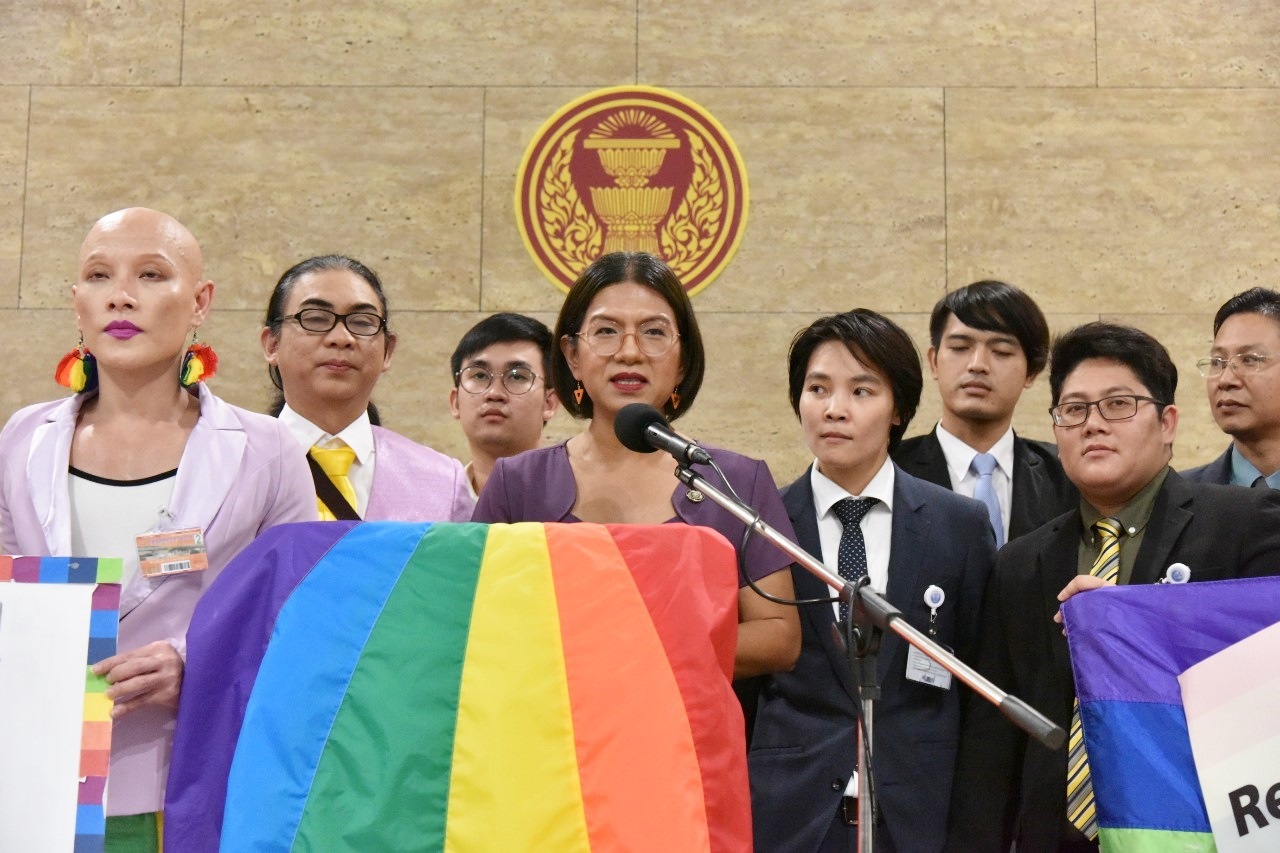 The House of Representatives on Thursday voted down a motion from a Future Forward MP to set up an additional House panel on gender diversity.

The House voted 365 to 101, including 70 from the Future Forward party, to reject the motion by Future Forward party-list MP Ms. Nateepat Kulasetthasit. The motion called for the setting up of a separate panel of lesbian, gay, bisexual and transgender people from the House Committee on the Affairs of Children, Women, the Elderly, the Disabled and Ethnic Groups.

After their defeat in the House, Future Forward party-list MP Tunwarin Sukhapisit told the media that, despite the failure, the move for the gender diversity panel represented the first major step in Thai history for the recognition of the rights of LGBT people in Thailand.

“We would like to tell the LGBT community that we have tried our best to create a space for people to be aware of their,” said Tunwarin adding, however, that the seven million LGBT people in Thailand will be able to boost the economy if they are recognized and enjoy the same rights and liberties as everyone else.

He said that, in the next step, the party would push for the amendment of Section 1448 of the Civil and Commercial Code to make it possible for LGBT people to be legally married. 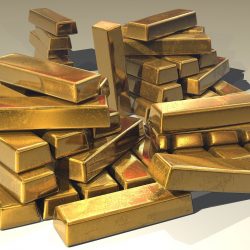 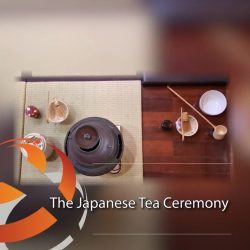