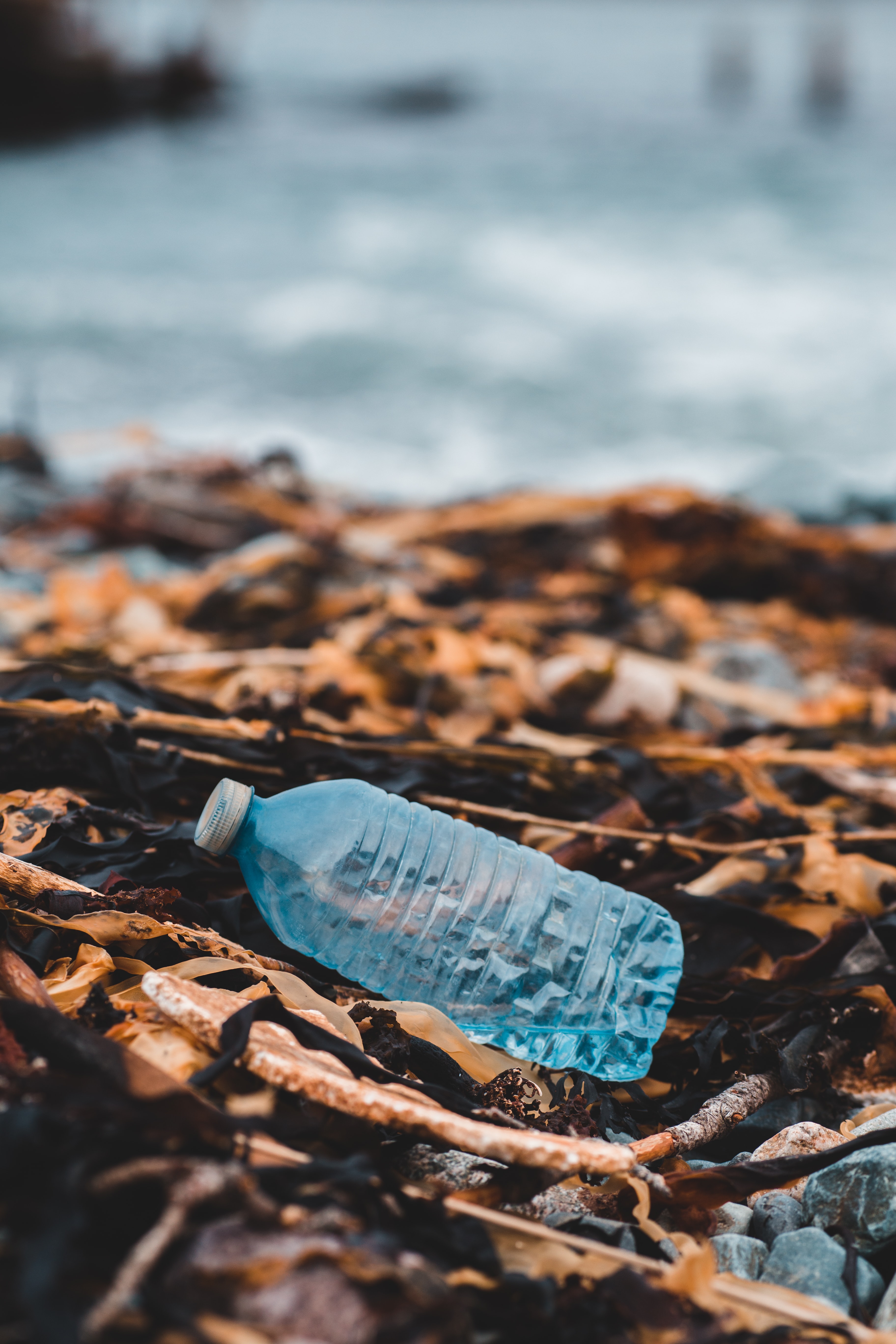 Photo by Erik Mclean on Unsplash

In the past few years, the COVID-19 outbreak has increased the amount of plastic waste, despite many people working from home, as well as the dramatic drop in the number of foreign tourists, due to the closure of Thailand’s borders during the pandemic. On the other hand, the rapid urbanisation and changing trends in consumption are the main factors behind the rapid increase in single-use plastics.

The data from Thailand’s Pollution Control Department shows that, during January and December 2020, the quantity of plastic waste rose 40%, compared with the same period last year. Amidst the third COVID-19 wave, in April 2021, the increase in the amount of plastic litter jumped to 45%, or 139 grams/person/day on average.

Each year, at least 14 million tons of plastic waste ends up in the world’s oceans. Geologically speaking, the areas near shores and islands need proper waste disposal and management systems to prevent rubbish from landfill sites getting into the sea.

Two years earlier, a pilot project, called ‘Less Plastic Phuket’ was initiated, with cooperation between the Phuket Environmental Foundation (PEF), 16 public, private and civil organisations and other 14 governmental agencies, including the European Union and the German Federal Ministry for Economic Cooperation and Development (BMZ) under the ‘Rethinking Plastics – Circular Economy Solutions to Marine Litter’ project, implemented by the Deutsche Gesellschaft für Internationale Zusammenarbeit (GIZ) GmbH. This training and knowledge sharing project is basically the first step towards a circular economy.

Dr. Bernd Christiansen Counsellor for Food and Agriculture German Embassy, Bangkok, said that natural products have been developed for use as substitutes for plastic. Besides, natural resources have huge potential, as they give space and room for innovation for new companies, jobs and incomes.

During the two years of this project, single-use plastic reduced from “Take Pinto” (Thai traditional food container) and alternative packaging via the ‘TamSang-TamSong’ food delivery application, developed by Chulalongkorn University.

TamSang-TamSong, which is operated by the LINE application, provides food delivery services from over 45 restaurants via QR code.

“We have raised awareness of plastic waste and plastic management among Phuket residents. They have realised that this issue is extremely important and every one of us needs to take action on reducing plastic litter”, said Viroj Phutong, Chairman of the Phuket Environmental Foundation

All in all, use of single-use plastic has reduced by around 15,000 pieces and nearly 3,900 kilograms of marine litter were collected during the clean-up programs.

Even though the ‘Less Plastic Phuket’ project came to an end on April 4th 2022, all collaborating organisations are determined to continue working on this issue and with an even more challenging goal, which is garbage separation as a daily routine, starting with households and expanding to the communities, which is another important part of the circular economy.

The national waste management roadmap 2018-2030 has a vision to move towards sustainable plastic management through a circular economy. At the moment, Thailand is nearing the end of the first phase (2020-2022), which targets the reduction and end to the use of 4 types of plastic (plastic bags, thickness less than 36 microns, thin plastic cups, thickness less than 100 microns, food foam containers and plastic straws).

“The most challenging part is to change everything in our mind to get away from so called ‘linear economy’, where things are produced, used and then discarded. We have to decide what would be the end of life of the products and that is a huge change”, said Alvaro Zurita, Team Leader of ‘Rethinking Plastics – Circular Economy Solutions to Marine Litter project’. He added that, to change attitudes towards the circular economy of all sectors in society, we need to move together. For example, the government should issue the regulations, the private sector will see how useful it is, as well as the incentives. Lastly, civil society needs to participate in this matter.

Most Phuket residents have understood the concept of the transition to a circular economy, through plastic waste prevention and management. These pilot experiences and the lessons learned should serve as a basis as replicable examples and should enrich policy development initiatives. 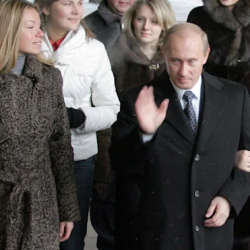 Putin's daughters, sanctioned by US, hidden from public eye 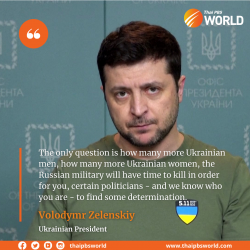