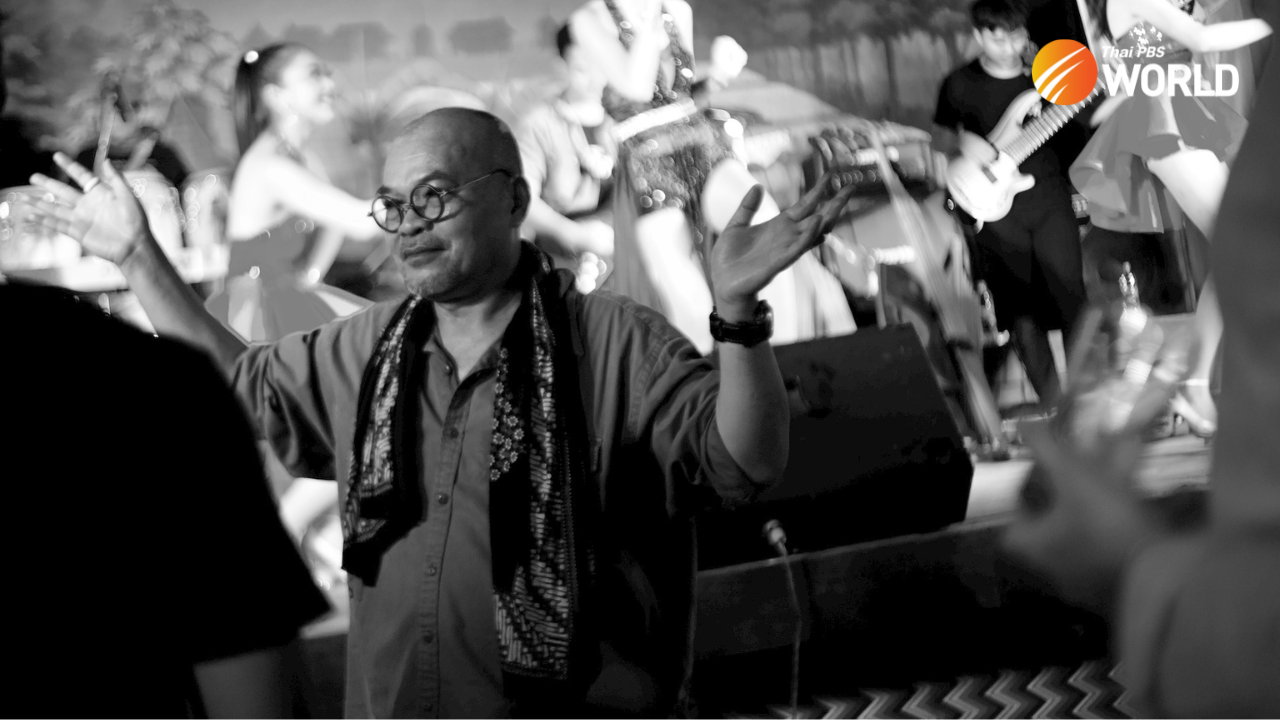 Thailand is mourning veteran Thai art critic and artist practitioner Thanom Chapakdee, who was best known for practicing what he liked to refer to as the “Aesthetics of Resistance” calling for “people power” and democracy for decades.

Thanom passed away on the afternoon of June 27 at his home in Si Sa Ket at the age of 64 after being moved from the intensive care unit in Ubon Ratchathani hospital where he had been hospitalized following a stroke almost a month ago.

Born during the Cold War, Thanom focused on art activism for more than three decades. A graduate of the College of Fine Arts in the 1980s, he obtained his master’s degree in art history and criticism from the University of Kent at Canterbury in UK. After a period spent traveling, he returned to his studies, earning a PhD in Fine Art from Chulalongkorn University’s Faculty of Fine and Applied Arts.

A former lecturer at Srinakharinwirot University’s Faculty of Fine Arts, a  position from which he retired in 2018, Thanom is best known for his critiques of the art world and his critical pieces and reviews on art and culture for many publications and online outlets including Nation Weekend Magazine, The Isaan Record and his own Facebook wall for more than 30 years.

Aiming to engage “people power”, Thanom’s artistic movement focused on socio-political issues and decentralization of art and culture, much of which is based in Bangkok.

He also organized art projects in the northeast.

In 2005 he hosted a communal art project at Tha-Long village in Ubon Ratchathani with the Bru ethnic people. Four years later, he curated a photo exhibition about the Bru at Baan Bar in Bangkok.

Political activity was banned following the 2014 coup, a period of repression during which socio-political activism continued to ferment albeit often out of sight. In more recent years, art protests and demonstrations were again organized on the streets of Bangkok as well as in Chiang Mai, Khon Kaen, Ubon Ratchathani and Yala and Pattani in the Deep South of Thailand.

Thanom was among the familiar faces in the mobs against dictatorship. Using art as a weapon, Thanom staged happening art and painted art protest banners.

Moving back to the Northeast in 2018, Thanom was quick to stage a number of projects including the biennial art festival “Khon Kaen Manifesto” for which he transformed an abandoned building into an alternative art space. In 2019, he joined fellow artists in launching the new gallery Maielie in Khon Kaen with an inaugural exhibition focusing on political activism calling for “people power” and pushing to revive democracy in Thailand.

“Artists, activists, and other local people can share their ideas, however provocative,” Thanom said in an interview. “The people of Khon Kaen have always had a rebellious spirit and we want to see more of it.” 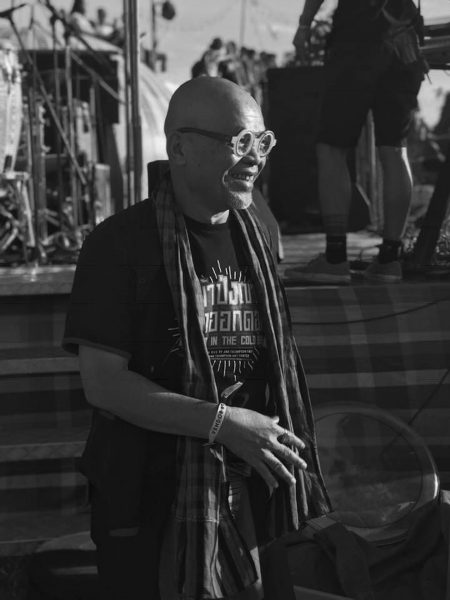 Also in 2019, he was invited to join the JOGJA Biennale in Yogyakarta, Indonesia, and the following year, he organized the Ubon Agenda 2020 in Ubon Ratchathani and Khon Kaen Manifesto#2.

In 2022, Thanom teamed up with Isaan scholars, artists, and local people to host an art and communal activity to mark the 121-year-anniversary of the Phi Bun (Holy Man) Rebellion in  Ubon Ratchathani.

His critical activism also brought him international fame and saw him appointed to the Southeast Asia cultural committee of Taiwan’s Culture Ministry in 2015-2016.

“Art is not a privilege, but a freedom of expression space, no need to identify it,” Thanom once said.

His art activism is now part of the historical art movement of Thailand. 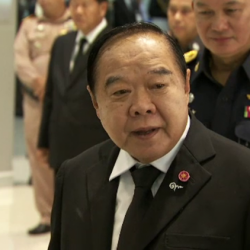 GrabBike riders given two more months to operate without registration