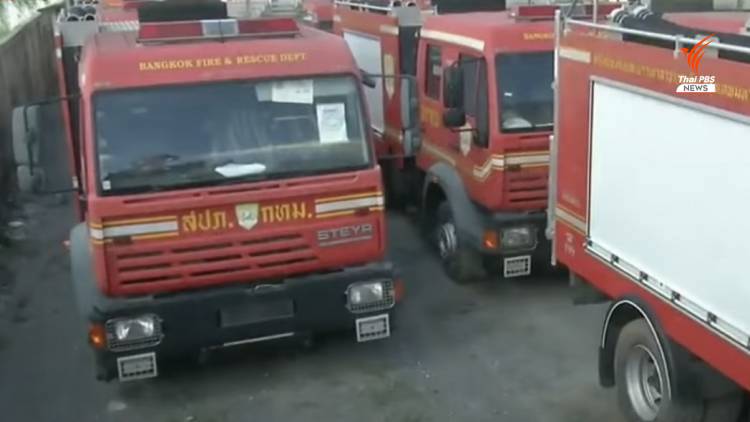 The Supreme Administrative Court has upheld the ruling of a lower court, ordering the immediate family of the late Prime Minister Samak Sundaravej, his widow Khunying Surat and their two daughters, to pay the Bangkok Metropolitan Administration (BMA) 587 million baht in compensation, plus interest, over a scandalous overpriced fire truck and fire-fighting boat deal with an Austrian company in 2004.

The court reasoned that Samak, then Bangkok governor, did not examine the deal carefully and approved it, and should therefore also be held accountable for the damage caused and pay compensation to the BMA.

The court decided that, as beneficiaries of Samak’s estate, his widow and both daughters, Kanchanakorn Chaiyalap and Kandapa Mungthin, should be have to pay, as ordered by a lower court.

In April 2014, the Central Administrative Court ordered Samak’s heirs and former deputy interior minister Pracha Maleenont to pay about 587 million baht each for the damage incurred from the purchase of 315 fire trucks and 20 fire-fighting boats for the Department of Public Disaster Prevention and Mitigation of the BMA.

Samak signed the deal with the Austrian firm, Steyr Daimler Puch Spezialfahrzeug, which won the 6.6 billion baht deal, shortly before the end of his four-year term as city governor. The deal was not vetted by the Office of the Attorney-General, as required.

In 2006, the first lot of the fire trucks and fire-fighting boats arrived in Thailand. The fire trucks were unused for 10 years due to a dispute over corruption allegations involving a 50-per-cent hike in the purchase price. It took the authorities until August 2016 to finally approve removing the trucks from the warehouse.

After completion of Samak’s term as governor, his successor, Apirak Kosayodhin, ordered the suspension of the issuance of a letter of credit for the deal and subsequently asked then Interior Minister Pokin Polakul to cancel it, but Pokin ordered Apirak to open the L/C instead.

Apirak quit 2 years later, after the National Anti-Corruption Commission found him to be at fault in connection with the deal, along with Pracha, Pokin and the then head of the Department of Public Disaster Prevention and Mitigation, Pol Maj-Gen Athilak Tanchookiat.

Pracha was later convicted of malfeasance in office and sentenced, in absentia, to 12 years in prison by the Supreme Court’s Criminal Division for Political Office Holders. Athilak was given ten years.

M.R. Sukhumbhand Paribatra, who succeeded Apirak as the governor, took the case to an arbitration tribunal in Switzerland, seeking to cancel the deal with the Austrian firm. The tribunal, however, ordered the company to pay 20 million Euros to the BMA and the BMA to take the delivery of all the trucks and boats. 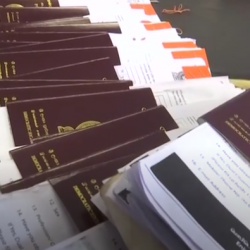 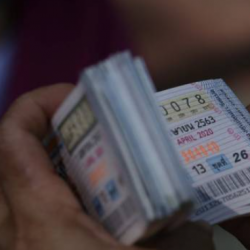