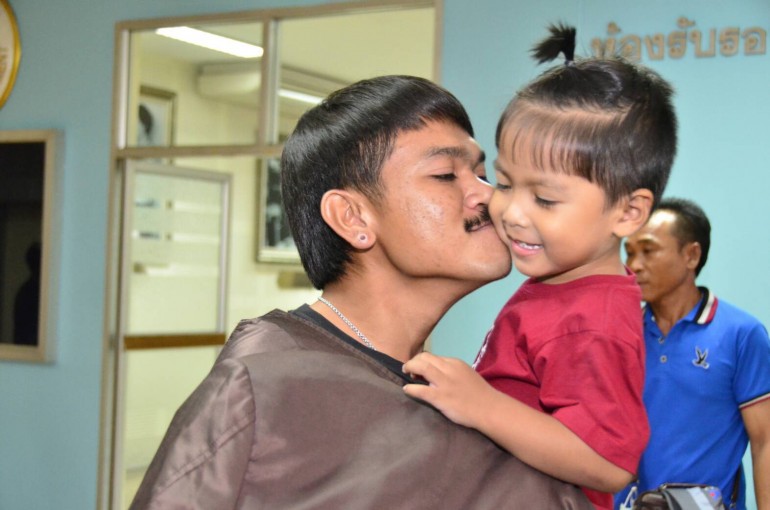 The last group of 18 Thai fishermen, who had been stranded on fishing trawlers in the seas off Somalia, arrived in Bangkok this morning on a Thai Airways International flight and were welcomed by officials and airline staff at Suvarnabhumi international airport.

After their arrival they were taken by bus to the Ministry of Labour for a brief meeting with Labour Minister M.R. Chatu Mongol Sonakul and expressed their thanks to all concerned for bringing them back home safely. They were later sent to Morchit bus terminal for their journeys back to their home provinces in the Northeast.

Meanwhile, Prime Minister Prayut Chan-o-cha reportedly said he was happy about the safe return of the fishermen and thanked all officials concerned for arranging their safe return.

He also instructed officials to make sure that the returnees are properly compensated by their employer, after they had complained that they had not been paid for several months.

The Prime Minister advised Thai job seekers, who want to work abroad, to study the rules and regulations of working in foreign countries carefully and to seek advice from the Labour and Foreign Affairs ministries before their departure. 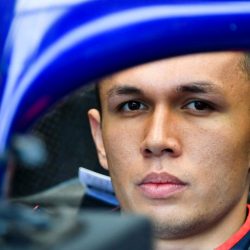 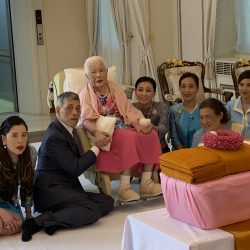