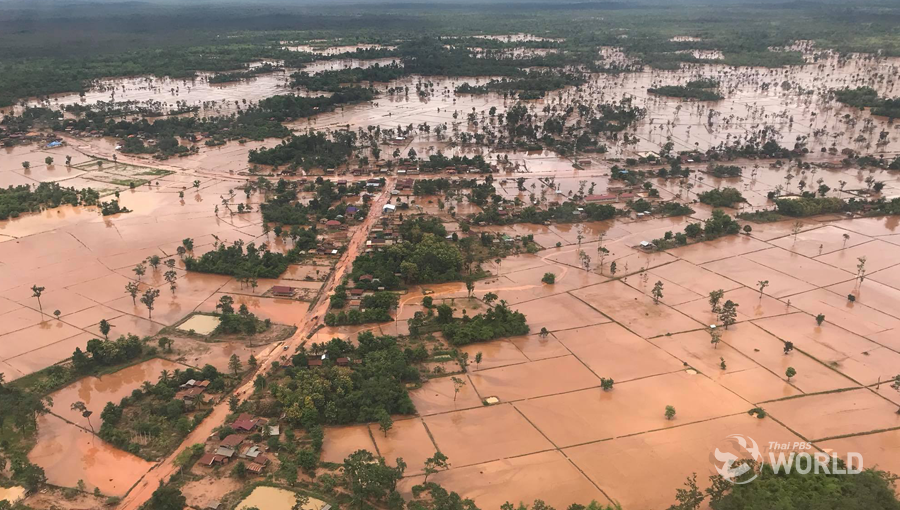 The impact of recent flooding in northern and southeastern provinces of Laos has cost the agricultural sector around 127 billion kip (about US$15 million), according to an initial report from the Ministry of Agriculture and Forestry.

However, large areas of crops damaged by the floods have yet to be assessed by authorities who are waiting for water levels to recede, according to Vientiane Times.

Initial reports from provincial agriculture and forestry departments revealed that a total 71,580 farming families in 1,097 villages, 95 districts in 13 provinces have been impacted by flooding.

The northern provinces affected are Phongsaly, Bokeo, Luang Namtha, Oudomxay, Luang Prabang, Xayaboury, Huaphan and Xieng Khuang, along with central Borikhamxay, Khammuan and Savannakhet provinces as well as Champassak and Attapeu provinces in the south.

The floods have struck about 79,180 hectares of wet season rice with an expected 23,400 hectares damaged.

Some rice has also been destroyed by pests and landslides.

The damage to crops and livestock could potentially increase market prices as supply falls short of demand. 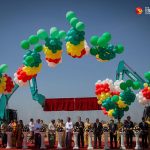 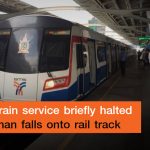