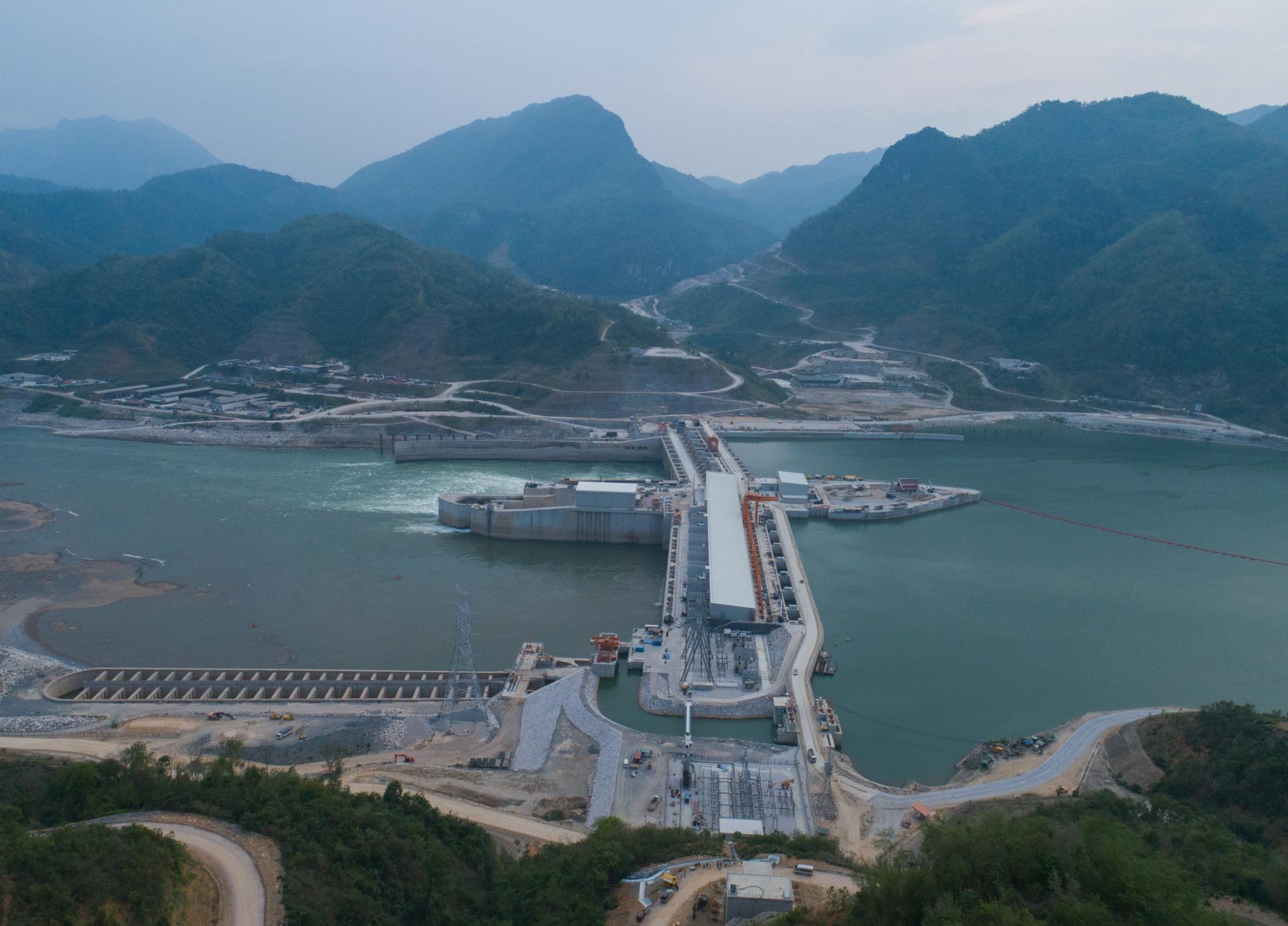 Representatives of the Lao government and the builder of the Xayaburi dam have dismissed allegations that water retention at the dam, for the trial run of electricity generators, is one of the reasons for the sharp lowering of the water level in the downstream stretches of the Mekong River.

The denial was made in the presence of a group of Thai reporters, invited by builders of the dam CK Power Company, a subsidiary of Ch Karn Chang.

The water in the reservoir, 30 meters above the river, is about 2.75 metres deep.

Mr. Anuparb Wonglakorn, deputy managing director of CK Power Company, said that the company raised the water level in the reservoir for technical purposes once in October last year.

He pointed out that the influence of El Nino this year was largely to blame for the lowest amount of water flowing into the Mekong River in a century. He also criticized the Jinghong dam, in China’s Yunnan province, for releasing less water downstream, causing as much hardship to Lao people as to Thais, who rely on the Mekong for water for consumption, fishing and navigation.

Mr. Anuparb suggested that the Mekong River Commission, which is made up of Thailand, Laos, Cambodia and Vietnam, should invite Myanmar and China for talks about sustainable water management in the Mekong River. 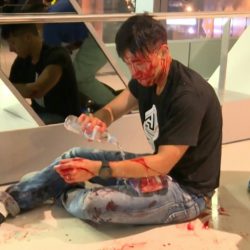