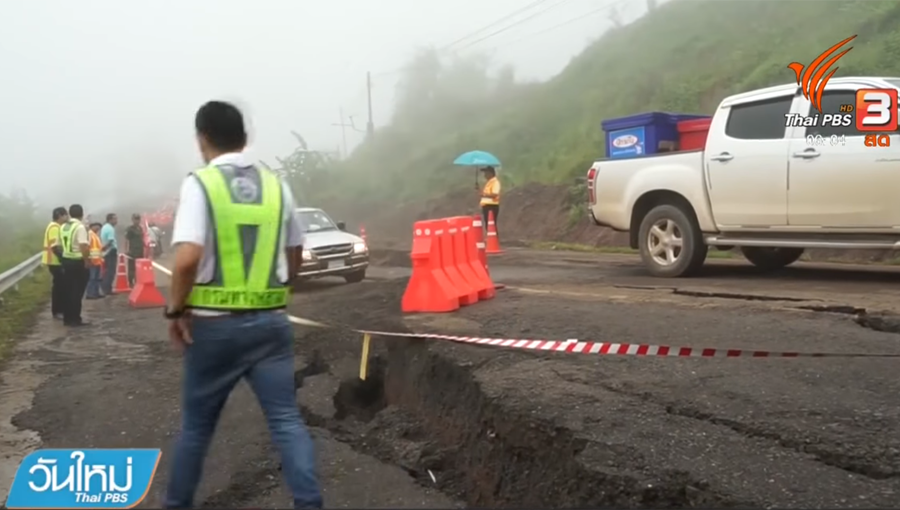 The highways office in Phetchabun province has ordered the closure of the road leading to Phu Tub Berk mountainous resort village for major repairs after more cracks from landslides were found on the road, making it unsafe for motorists.

Workers with heavy machines on Sunday filled up cracks at four points of the road, Highway 2331, in Ban Doi Nam Piangdin, Tambon Ban Nern of Lok Kao district and opened the road to traffic.  However, more serious cracks were later found, forcing the highways office to close the road again on Monday for major repairs.

Director of the Phetchabun highways office, Mr Alongkorn Promsilp, who inspected the road with his engineers, said that for public safety it was necessary for the road to be closed again temporarily until the cracks were repaired and that the road was proven to be safe.

He suggested motorists who wanted to visit the famous mountainous resort village in Phu Tub Berk and farmers who wanted to bring their farm products to the market to use an alternative route on Highway 12 at the junction of Ban Yaeng in Nakhon Thai district of Phitsanuloke.

Mr Wanchai Chayarom, village head of Village 16, Ban Tub Berk, who is also chairman of Phu Tub Berk tourism group, said he was afraid that the repairs would take a long time because landslides continued to occur periodically.

He suggested construction to be resumed on the other 15-km route to Phu Tub Berk which was suspended due to suspected corruption, saying that the road was almost completed with the remaining two kilometres which are still covered with laterite. 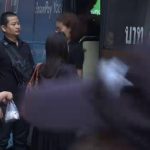