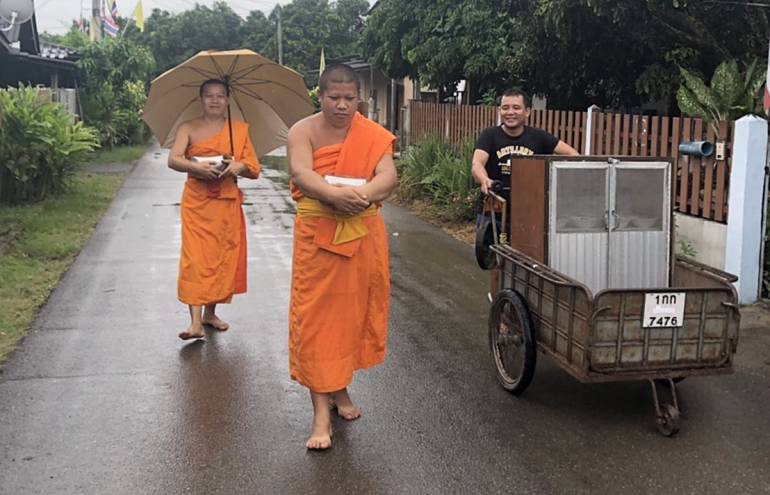 About 20 years ago, long before plastic waste became recognized as a global problem, monks at Wat Pa Book, in the Pa Sang district of Thailand’s northern province of Lamphun, were at the forefront of the campaign to stop the use of single-use plastic bags by using a portable kitchen cabinet to receive alms from Buddhist disciples.

Phra Samutnatthee Suvathato, the deputy abbot of the temple, told Thai PBS that, originally, the monks each carried a Bento lunch box to receive alms from followers but, eventually, changed to a portable kitchen cabinet placed on a push cart or a tricycle, which is more convenient and can carry more food.

The senior monk said that, at first, people put food in plastic bags and gave it to the monks, but he asked them to put food on plates or wrap it in banana leaves.  He admitted that, during the initial period, his advice wasn’t followed because most people in the neighborhood bought food at the market, because the alms were collected in the very early morning.

He then advised monks at the temple to start their alms round at 7.30am, an hour later, so people had time to prepare food themselves and present it to the monks without the use of plastic bags.

Besides encouraging people in the local area to stop using plastic bags, the deputy abbot said that his monks also work with the people in the area to turn food waste and fallen leaves into compost for cultivation. 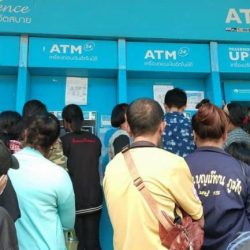 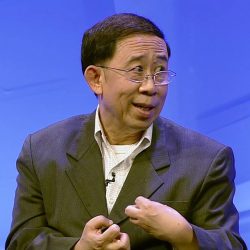 New Economics Party remains in the Opposition, but it may take its own position on some issues