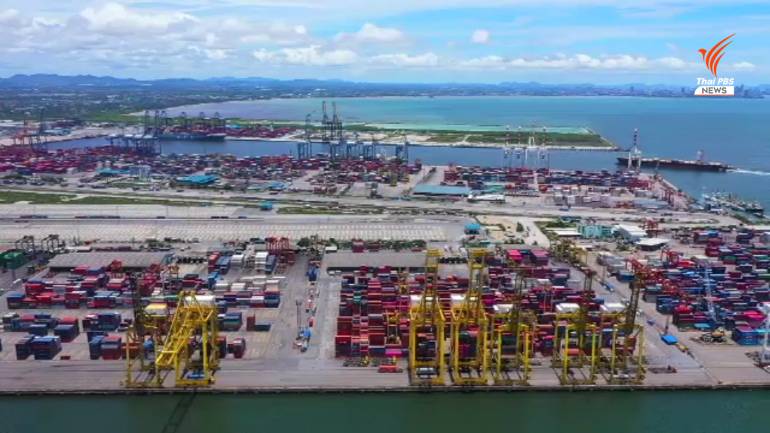 Thailand’s second COVID-19 outbreak, which originated in the coastal province of Samut Sakhon on December 19th, may cause economic damage estimated at about 45 billion baht in just one month, according to a COVID-19 impact assessment by the Kasikornthai Research Centre (KRC).

The estimate is based on the assumption that the second outbreak does not lead to a national lockdown and cluster infections do not spread to other provinces, said the centre, adding that the 45 billion includes 13 billion baht in the fishery and seafood industry, due to a short-term drop in seafood consumption.

Financial losses, from the suspension or postponement of New Year celebrations, are estimated at about 15 billion baht, as many people resorted to online activities and spent more time at home instead of going outdoors, said the centre, adding that losses in tourism and tourism-related businesses adds another 17 billion baht.

The new outbreak may cause more damage to the other sectors,which cannot yet be estimated, and impact retailers and small traders due to a substantial drop in their sales, as people choose to spend less time outdoors or travel less.

The KRC said, however, that the economic damage may be less than forecast if the government manages to contain the spread of the virus sooner rather than later. 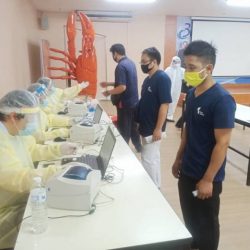 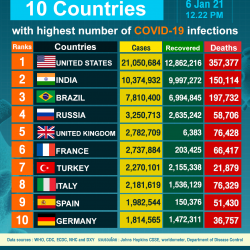