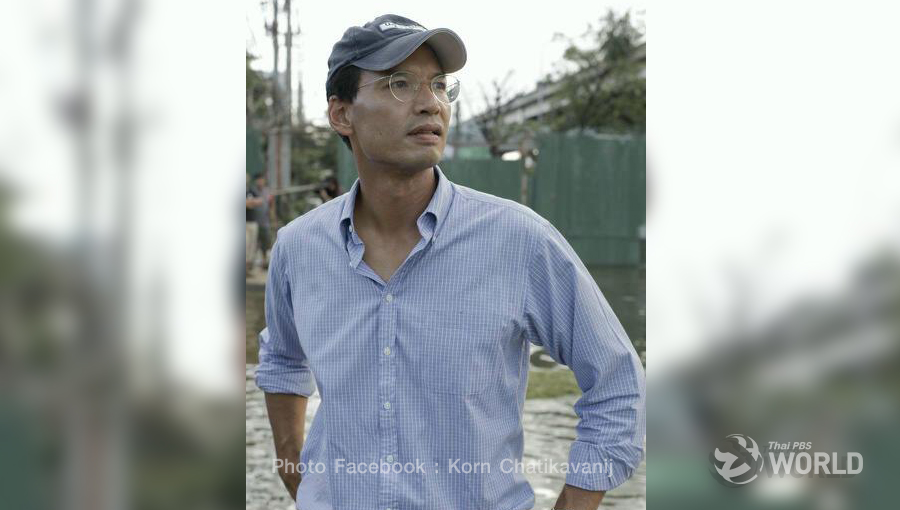 PTT, through its subsidiary, GPSC, bought 69 percent of the shares of GLOW, a private power producer, making the oil and gas company the biggest shareholder of GLOW.

Korn said that PTT’s takeover of GLOW might constitute a violation of the Constitution which forbids a state enterprise from doing business in competition with the private sector and it could impact on private power production business in the country.

Earlier last week, the former finance minister told a group of young executives of PTT that PTT’s decision to engage in electricity production business would distort the competition because it monopolizes the supply of gas to all private power producers in the country.

He also criticized PTT’s expansion of its coffee shop outlets under the name of Café Amazon into shopping malls and busy street corners which, he said, would impact on small entrepreneurs. 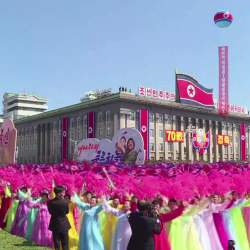 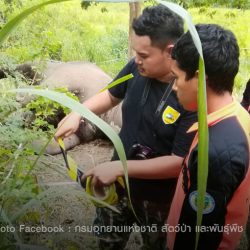