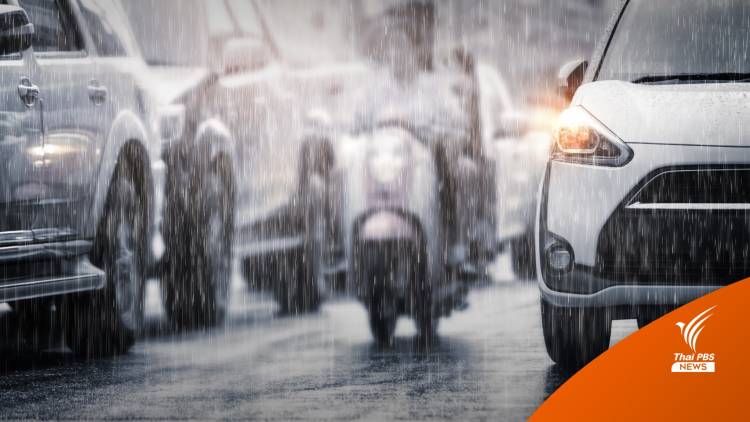 More rain is forecast for most parts of Thailand, with heavy to very heavy downpours in some areas during tomorrow and Thursday due to the influence of tropical storm Kompasu and the monsoon trough, according to the Meteorological Department.

In its Kompasu alert, issued at 5am today (Tuesday), the Meteorological Department said the storm was located in the northern South China Sea at 4am this morning, with maximum wind speeds of 100kph at its centre and moving westward at an average of 25kph.

The storm is expected to pass over China’s Hainan Island and make landfall in northern Vietnam either tomorrow or Thursday, before it weakens steadily. This will bring more rain to north-eastern Thailand, with heavy to very heavy rainfall in some areas.

The Andaman Sea and the Gulf will see rough conditions, with 2-3 metre waves.  Small vessels are advised to stay ashore. 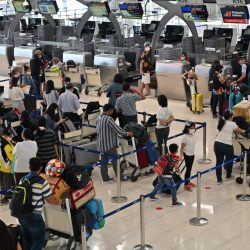