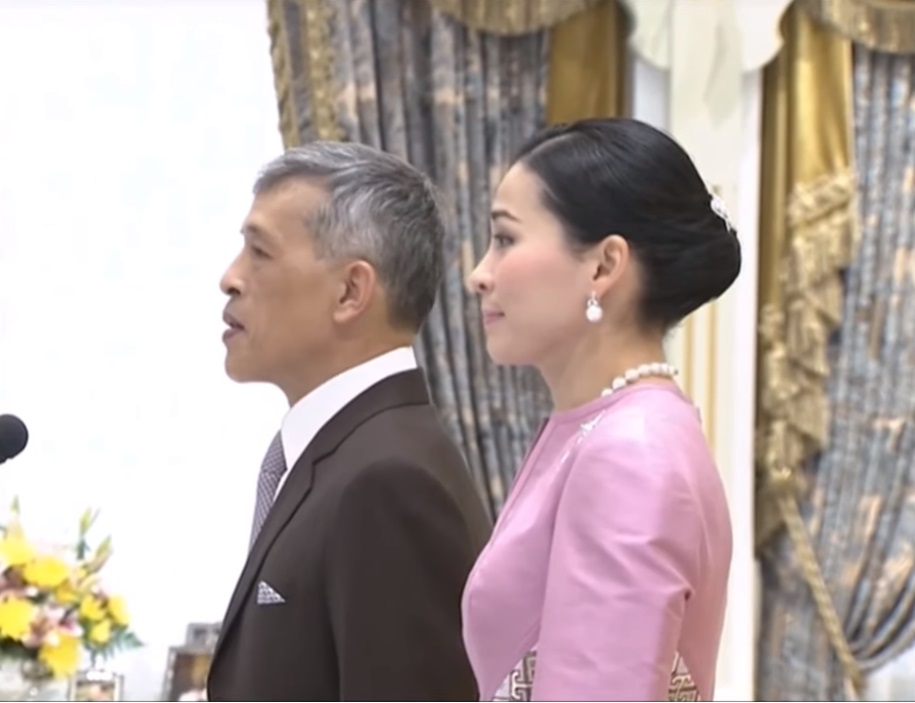 His Majesty the King offered moral support to Prime Minister Prayut Chan-o-cha and his cabinet ministers and urged them to perform their duties for the happiness of the people and the security of the country, as they had pledged to do during the swearing-in ceremony.

The Prime Minister led his 35 cabinet ministers in swearing the oath before Their Majesties the King and Queen in the Amporn throne hall in the Dusit Palace today (Tuesday) evening.

After the audience with Their Majesties the King and Queen, all the ministers returned to Government House for group photographs before convening their first meeting.

In front of the cabinet ministers, a smiling prime minister told the media that the meeting would discuss how they will work together as a team, so there won’t be a repetition of past problems.

An informed government source said that the Prime Minister will seek his colleagues’ approval of the government’s policy statement, which he will present to parliament, scheduled for July 25th, and cabinet endorsement of the appointment of Mr. Distat Hotrakitya as the PM’s Secretary General.

Once approval from the cabinet is secured, the policy statement will go into print and copies will be distributed to all MPs and senators within 24 hours, the source added.

Bhumjaithai party leader Anutin Charnvirakul, who was appointed deputy prime minister and public health minister, said he felt very excited to be back in Government House after 13 years of absence.

He said he was ready to start work and would push for the implementation of his party’s policies as well as policies of the coalition partners. 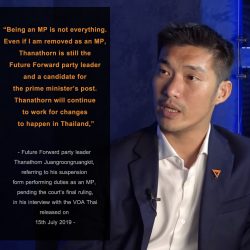 Thanathorn vows to continue to work for changes in Thailand 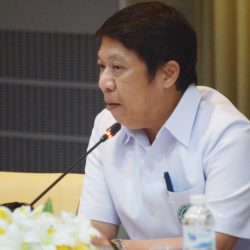