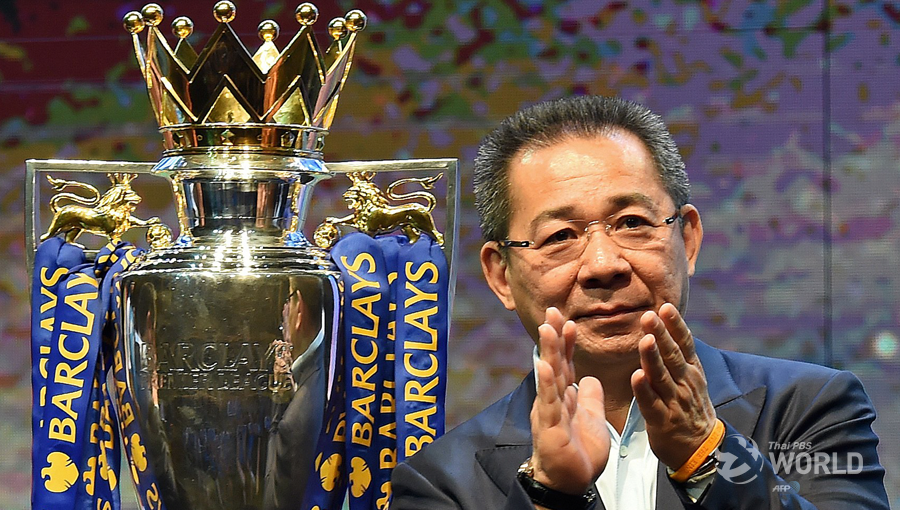 His Majesty King Maha Vajiralongkorn has bestowed an octagonal funerary urn for former King Power boss Vichai Srivaddhaprabha and royal bathing water to be used in the royally-sponsored funeral ceremony to be held at Wat Debsirindrawas Ratchaworawiharn on Saturday.

The funerary urn and ceremonial umbrellas have been placed in the pavilion where the urn is kept.

A royally-sponsored bathing rite was to be held at the temple at 5.30 pm after the remains of the former King Power International in Group chairman and the boss of the Leicester football club arrived at Don Meuang airport in the afternoon in a private jet.

Four senior monks, including Somdet Phra Thirayanmunee, the abbot of Wat Debsirindrawas Ratchaworawiharn were flown to Britain on Thursday to receive Mr Vichai’s remains and to bring them back home today for funeral rite.

Religious ceremony will be held at the temple from tomorrow until next Friday.

Mr Vichai’s family has announced that they will not accept wreaths, but donations are welcome for contribution to the 84th anniversary Nawamintharabopit building, Siriraj Foundation. 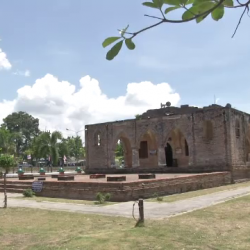 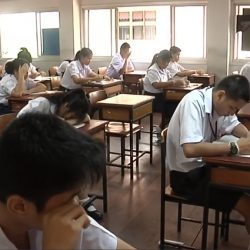