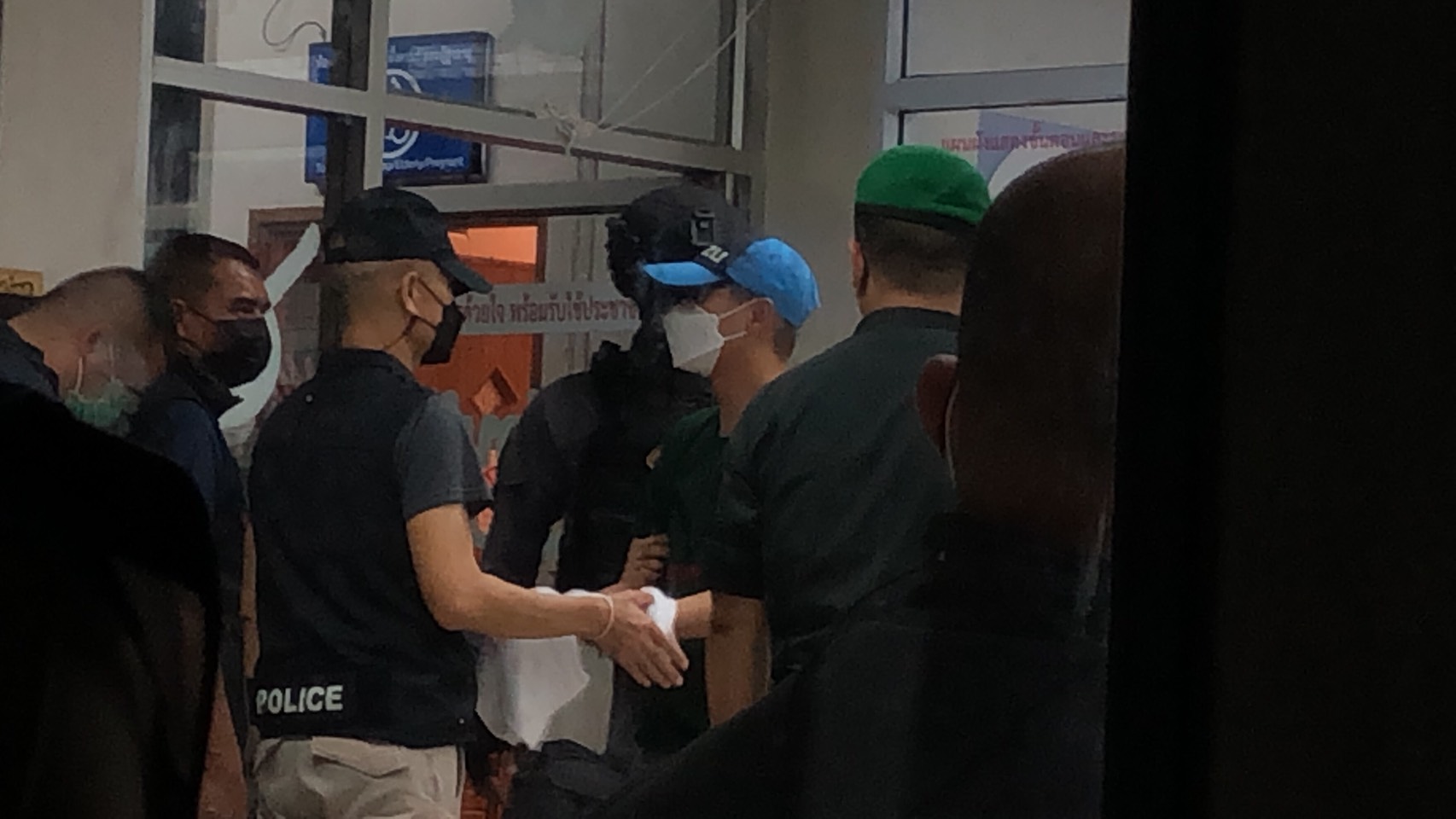 Thanks to social media and a whistle blower, who leaked the chilling video of a group of police officers torturing a drug suspect to death, yet another public outcry against the authorities has been triggered over this blatantly horrendous act and the denial of the suspect’s right to prove his innocence in the justice system, or even to say goodbye to his loved ones.

The leaked video, which shows the 24-year-old victim being suffocated with plastic bags, the key suspect’s connections to celebrities and his unusual wealth, which would take him hundreds of years to acquire on a police salary, have all shed light on police brutality in Thailand and the need for reform.

“Each year there are cases reported to Human Rights Watch and other human rights groups, but the problem is (highlighted by) what happened in Nakhon Sawan. It happened in front of a camera and the footage was leaked, causing a public outcry and anger, prompting reactions from the Royal Thai Police,” said Sunai.

“In other cases, however, there were no witnesses, no evidence or footage and the families of the victim are also victims themselves, who survived the torture and are too scared to report their ordeals. So, this is only the tip of a very big iceberg in Thailand which needs to be addressed seriously and thoroughly,” he added. 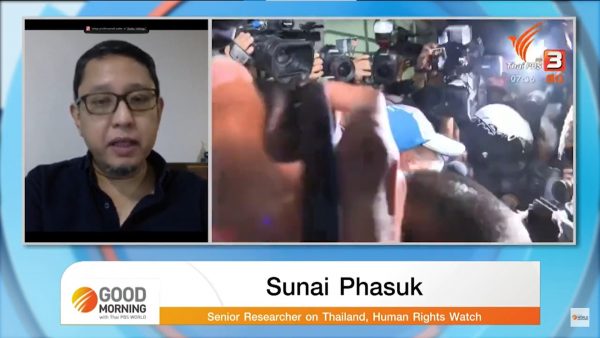 Late Thursday night, the police held a press conference to announce the arrest of the key suspect, Thitisan Uttanaphon, also known as “Joe Ferrari” for his supercar collection, who headed the Nakhon Sawan Muang district’s police station before he and the other officers involved were dismissed from the force.

Unlike many other criminal cases, however, the police managed to infuriate the public even more, by giving him the limelight and a chance to plead that he “did not mean to kill the victim” and that he was not trying to extort 2 million Baht from him, as widely reported. The press briefing seemed to reaffirm the belief among people living in Thailand, both locals and expats alike, that the rich and powerful are, most of the time, getting away with crimes, except for, perhaps, political cases launched against opponents.

“The police press conference last night was, to me, an insult to the public. It was not about reporting the progress of the police investigation or what will be the direction of the investigation, but rather it was about providing an opportunity for the prime suspect in this case, the one who ordered and committed the torture, to offer excuses, which were rather lame. Who do they think they’re trying to fool?” asked Mr. Sunai.

“Thai people are not that stupid. What happened last night at the police press conference did not instill any confidence that justice will be delivered in this case,” the rights researcher added.

Talks about the need to reform the police have resumed, just like talks about army reform were buzzing after the unprecedented mass shooting by a soldier in Nakhon Ratchasima in February 2020. The then army chief Gen. Apirat Kongsompong tearfully promised to reform the force. Not much, however, has been done since and the incident was reduced to a personal conflict between the perpetrator and his superior. This time, Mr. Sunai believes, it will not be very different.

“First of all, the prime minister came into office with major promises to reform the military and the police. We’ve already seen that promises regarding military reform have flopped. Nothing has really happened and, with that, I don’t have any confidence that we will see any serious action regarding police reform,” he said.

“Let’s not forget that, as the prime minister of Thailand, General Prayut is directly in charge of the Royal Thai Police. Seven years have passed, he has done nothing. Do you think he’s going to do it now? No!” he added.

Thailand’s CCSA advised not to rush into easing lockdown restrictions 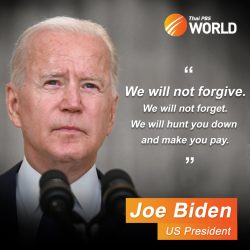