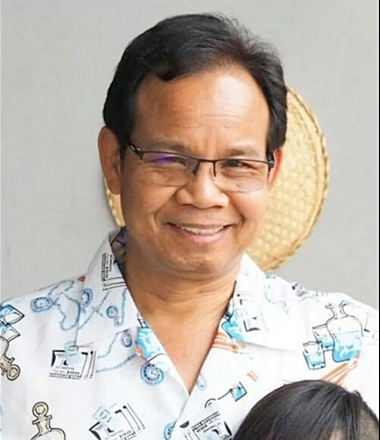 A Thai businessman, who was reported by his family to have been kidnapped for a 5 million baht ransom in Laos since last Friday, has been found by Laotian police today.

The victim was taken to hospital in Huay Xai Township, about 58 km from where he was believed to have been abducted.

No details were available about how Mr. Singkaew was rescued or whether the five million baht ransom has been paid.

Pol Lt-Gen Sompong Chingduang, commissioner of the Immigration Bureau, is expected to fly to Chiang Rai province this evening to receive Mr. Singkaew, but it is still unclear where and when the Laotian police will hand him over to Thai authorities, because may want to interview him first.

The handover point can be at one of the three border crossings, Ban Sob Ruak in Tambon Wiang, Chiang Saen district, the Chiang Saeng district office, which is close to the border, or at the Thai-Lao friendship bridge in Chiang Khong.

There has been speculation that Singkaew’s abduction in Laos might be related to a business conflict with his Laotian trading partner over the export of goods to Laos. He travelled to Laos last Friday to settle the conflict and has not been seen since. His family subsequently received a call, purportedly from the kidnappers, demanding five million baht ransom in exchange for his release. 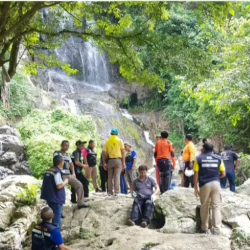 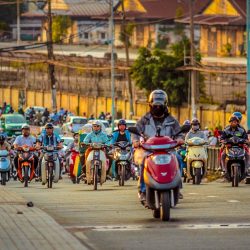