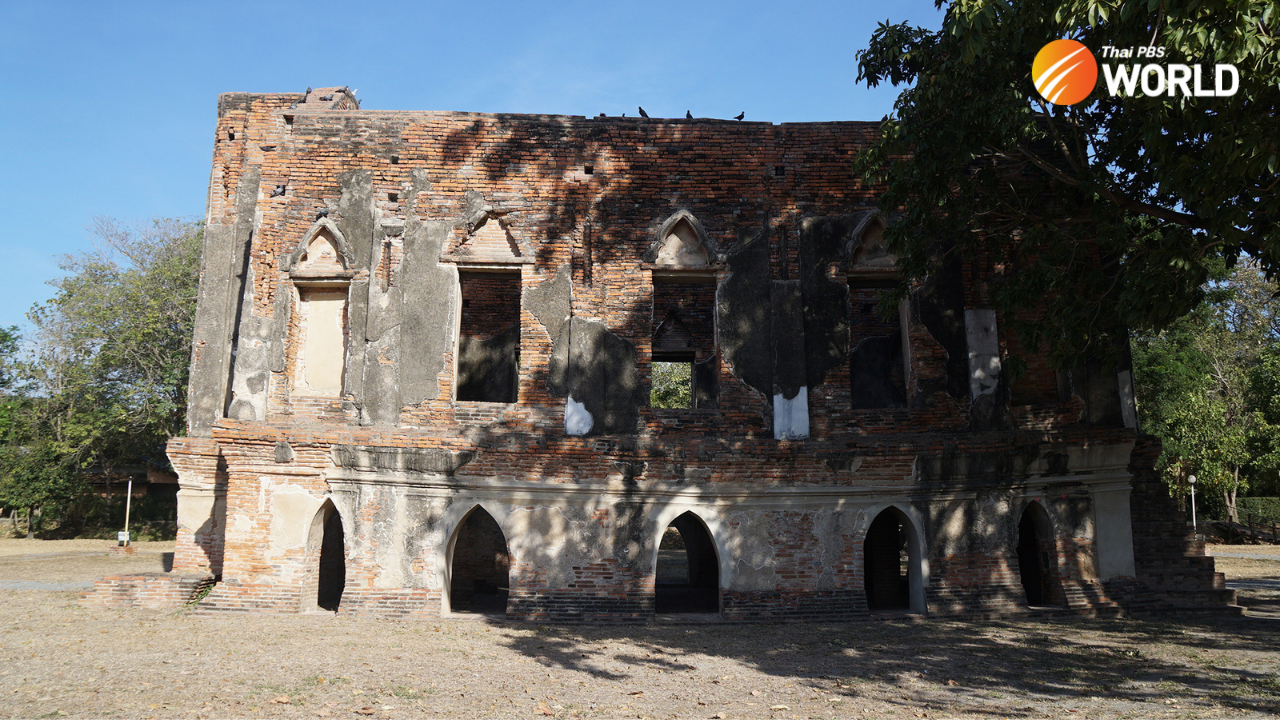 The ogival arches in European style speak to the majestic design and decoration of the royal lodge. (Photos by Phoowadon Duangmee)

Standing halfway between Ayutthaya and Angthong provinces in central Thailand are the ruins of Kham Yat Royal Residence. To get there, I drive along small canal-side roads winding through tranquil rice paddies in the northern part of Angthong, passing a huge reclining Buddha, making several wrong turns (thanks Google Maps!), and descending again into the plains inhabited by cattle and stands of palm trees.

The Kham Yat Royal Residence is remote and out of the way.

King Borommakot, the monarch of the Ayutthaya Kingdom, built the Kham Yat Royal Residence in the mid-eighteenth century to serve as his vacation and hunting lodge. Occasionally, he would leave a contestation of power and a throne hall drama at the Grand Palace in Ayutthaya to get some fresh air in the scenic countryside. Everyone needs a break, and a monarch is no exception.

The lodge later became an abode of King Uthumphon, son of Boromakot, while he was ordained as a monk. This royal residence, like the tale of King Uthumphon itself, has faded into obscurity. When I pull up in front of the ruins in the early morning, I have the royal lodge to myself and enjoy December’s cold breeze.

The size of a decent Buddhist ordination hall, the royal residence stands out on its large grounds. The two-storey building is now in poor condition, a reflection of the fact that it’s been standing for about three centuries. The roof, as well as the upper storey, has vanished. The white stucco on the walls has mostly worn away, revealing the red bricks beneath, which contrast perfectly with the blue sky. The ogival arches over window and door frames in European style, on the other hand, speak to its majestic design. All in all, the royal lodge, imbued with the fall of Ayutthaya and a throne hall drama, is enough to make history buffs drool.

I was drawn to the long-overlooked Kham Yat Royal Residence after watching “Sri Ayodhaya” (now available on Netflix) – a historical drama set between present-day Thailand and the Ayutthaya kingdom.  In the historical show, a young Anthropology professor slips from the present into the past during the Ayutthaya period – where he meets Bussababan – a beautiful woman (played by Khemanit Jamikorn). When I was driving to the Kham Yat Royal Residence, I didn’t fancy myself as the young professor (played by Ananda Everingham) nor expect to see Bussababan stepping out of the wall. But you never know who or what you’re going to meet when you’re visiting the ruined and historic building alone.

“Hello there. Are you here alone?” someone (or something) behind the wall asks, breaking the deep silence. That’s strange, as when I arrived the whole place was still and silent.

The voice continues: “Are you looking for a joss stick and candle set?” Now it’s no longer funny.

I go through the arched frame with a suspicious and interested mind, trying to figure out what’s up with the cryptic questions. A very old woman with completely white hair and wrinkles on her face sits at a low table outside, under a leafy tree. She is not Bussababan (not even close), and I am not sure if I should be relieved or disappointed. The old lady, it turns out, lives right next door to the royal lodge. She earns a modest amount of money by selling bouquets of flowers, joss sticks, and candles to visitors.

“Those who have made it here offered a set of flowers, joss sticks, and a candle to the spirit of the place,” says the old lady, recommending I should accept her offer. I give her a twenty-baht note, take a small bouquet of flowers, and proceed to the upper deck through a stairwell.

A modest observation platform perched over the old building’s central component is the ideal spot for taking a long, hard look at the historic walls and thinking about those who made it here much earlier than me.

King Borommakot had three well-known sons – Prince Kung “the romantic”, Prince Ekkathat “the weak” and Prince Uthumphon ‘the righteous”.  They were born to different mothers.

Prince Kung, the eldest, made it to the Front Palace only to be executed for having an affair with his father’s concubine. Because his elder brother, Prince Ekkathat, was incompetent, Prince Uthumphon, the youngest, became heir to the kingdom. King Uthumphon ruled Ayutthaya for only three months after King Borommakot passed away, before handing over the throne to Prince Ekkathat, who claimed his rights as the elder son.

Prince Uthumphon became a monk and was known as “Khun Luang Hawat”, or “a king who lives in a temple”. Monk Uthumphon, it’s said, frequented the Kham Yat Royal Residence, his father’s hunting lodge, when he desired peace of mind or to avoid throne hall drama.

The Reclining Buddha of Wat Khun Inthapramun, historical mural paintings of Wat Khian, Makham Café, and Sanchao Rongthong old marketplace are all within a short distance of the Kham Yat Royal Residence. They’re well worth a visit if you’re looking for a wonderful cultural experience as well as a food adventure.

Cannabis, hemp greenlighted to be decriminalised in Thailand, recreational use remains banned 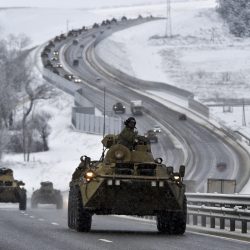