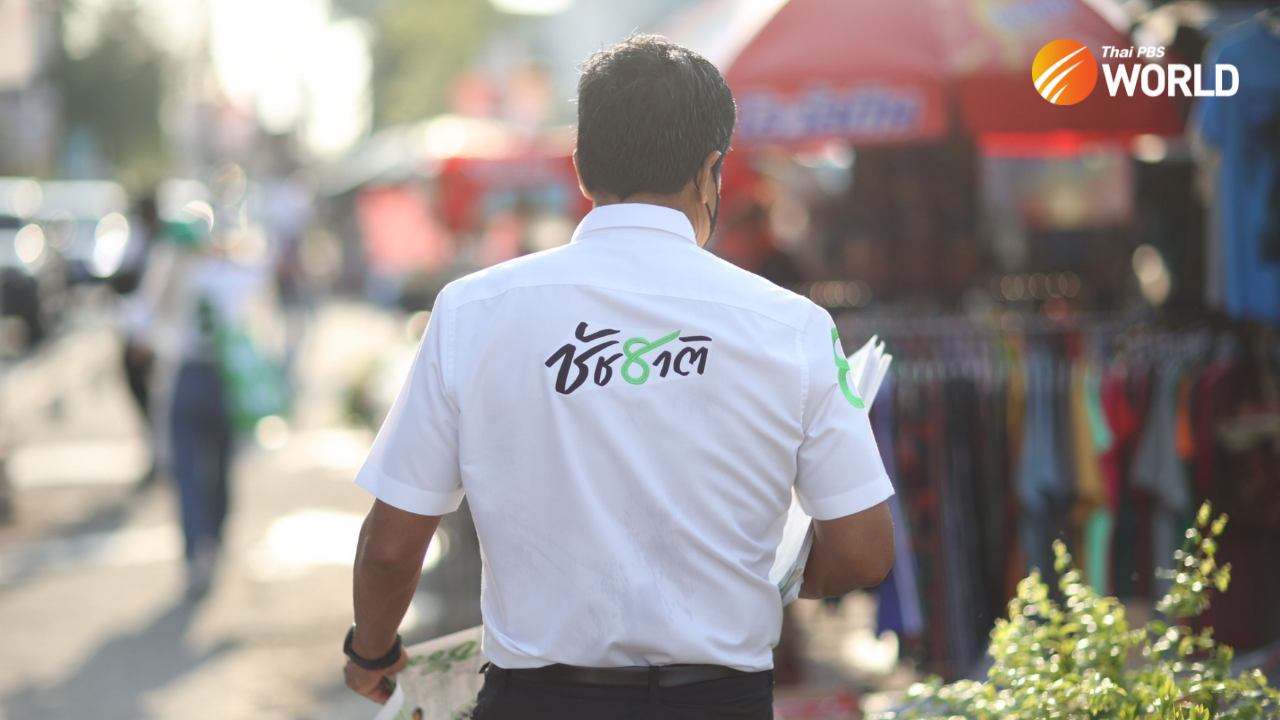 Bangkok gubernatorial election made a big mockery of pollsters in 2013, when they expected M.R. Sukhumbhand Paribatra to lose heavily, only for him to win his second term with the highest number of votes ever. Current popularity surveys ahead of next month’s vote, therefore, can be taken with a grain of salt.

However, the latest work by the Thammasat University’s Research and Consultancy Institute is interesting in many ways, not least because it covered more than 20,000 eligible voters, far more than samples of similar polls on the popularity of candidates. In each of those other polls, just over a thousand people were interviewed. The TU-RAC survey also spanned all age groups, professions, and education backgrounds.

Conducted between April 15-April 22 with each Bangkok district having at least 400 representatives surveyed, it yielded some surprises and offered some insights into intertwined relations between Bangkok’s and national politics. Here are what we have learned from the poll’s results, which are significantly different from those of similar albeit lower-scale surveys:

Conclusion: This is not entirely bad news for Chadchart. It used to be that even if the popularity percentages of all other candidates were combined, he would still win. As the Thammasat poll seems to suggest, that is no longer the case. However, popularity being spread out more and still leading can also give him big hope. While Suchatvee and Aswin would fight to take some support off him, they would have to fight each other, too. Simply put, the chasing bunch would, in addition to trying to overcome Chadchart, will have to attempt to take votes off one another as well.

In sports, sometimes lowered expectations benefit hot favorites. It can be more or less the same for Chadchart. Whereas a landslide looks harder, he still stands a great chance, although that was what all pollsters said about Pongsapat Pongcharoen when he competed against Sukhumbhand in 2013. 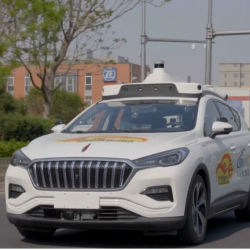