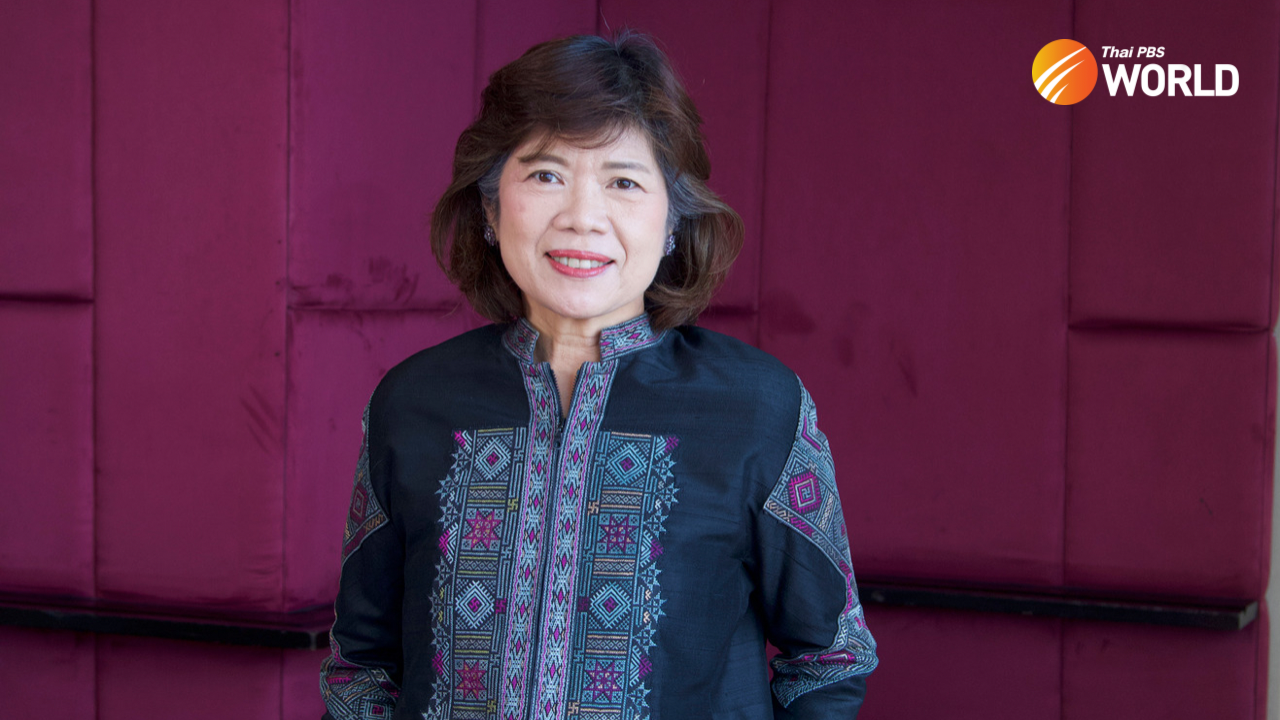 “I think that Thailand is one of the countries with the lowest level of gender discrimination in the finance industry.”

Kesara Manchusree, who is widely known as the former president of the Stock Exchange of Thailand, shares her views on female leadership in Thailand’s financial sector with Thai PBS World, following the country’s hosting of the Global Summit of Women 2022 in June.

With a background in the exchange business, from being an analyst at a smaller company to leadership roles in numerous financial organisations, Kesara noted that it is not that common to have female leaders in this specific field.

“When I went to seminars in the international market, we would see that it’s less common to have women as CEOs in stock exchanges, and I think Thailand has been giving opportunities for both women and men to do that job.”

Currently the chairwoman of TSFC securities, Kesara believes that Thailand’s financial sector nowadays is seeing more women taking up senior positions, ranging from regulators and banks to insurance, brokerages and so on.

“So I think, in Thailand, we don’t really discriminate [against women], especially in the financial sector,” she said, while adding that the differential between men and women the board of directors is also changing.

Ensuring gender diversity in the boardroom

“At the Stock Exchange of Thailand, we collected data of women CEOs and women in the boardrooms. We are seeing that, from 10% about five years ago, I think right now it has increased to about 20%, which is progress.”

Even though the gender mix in the boardroom has been improving over the years, she noted that “equality” and “opportunity” are still separate issues.

As to why it is important to have a gender mix in the boardroom, Kesara firmly believes that men and women have different perspectives, which are beneficial when it comes to making decisions.

“That’s why, in the boardroom, we like to have more and more perspectives on doing things. That’s why we need diverse ways of thinking and expertise to support the decision-making in the boardroom.”

Kesara also mentioned that financial sector regulators, such as the Central Bank of Thailand, the Economic Security Commission and the Stock Exchange of Thailand, are becoming more aware of gender equality and have come up with measures and incentives for the financial sector to create more gender diversity in their boardrooms.

When considering the biggest challenge in promoting women as leaders in the finance sector, however, Kesara thinks it’s not necessarily about gender roles, but rather the individual. Either they are hesitant in stepping up or they strive to get a higher position without knowing what it requires to be at that level.

“Some people like to get the position, but if they don’t behave as a supervisor or as a boss, we cannot give them [that opportunity],” she said.

“As a boss, you need to have more responsibility, more accountability and interpersonal and communication skills. If you wish to become the boss, you have to be trained, you have to develop yourself to achieve things.”

Be confident in yourself (and your capabilities)

As a member of the Thai Host Committee of this year’s Global Summit of Women, Kesara believes that it gives women an important reminder that they can make a contribution to the economy.

“It was a wake-up call to all women, who are already the boss or who are already climbing the ladder, to be aware that they are important and they will be a very valuable asset to their company and to the country.

Kesara also gave a final reminder to all women to have confidence in themselves and never forget to develop their skills and ultimately, prepare themselves for becoming the boss. 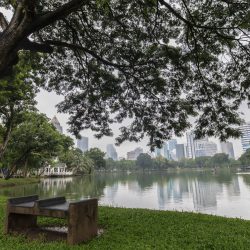 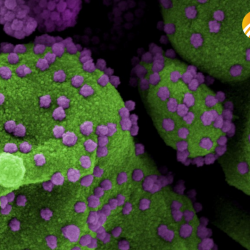 BA.4 and BA.5 COVID sub-variants may become dominant in Thailand