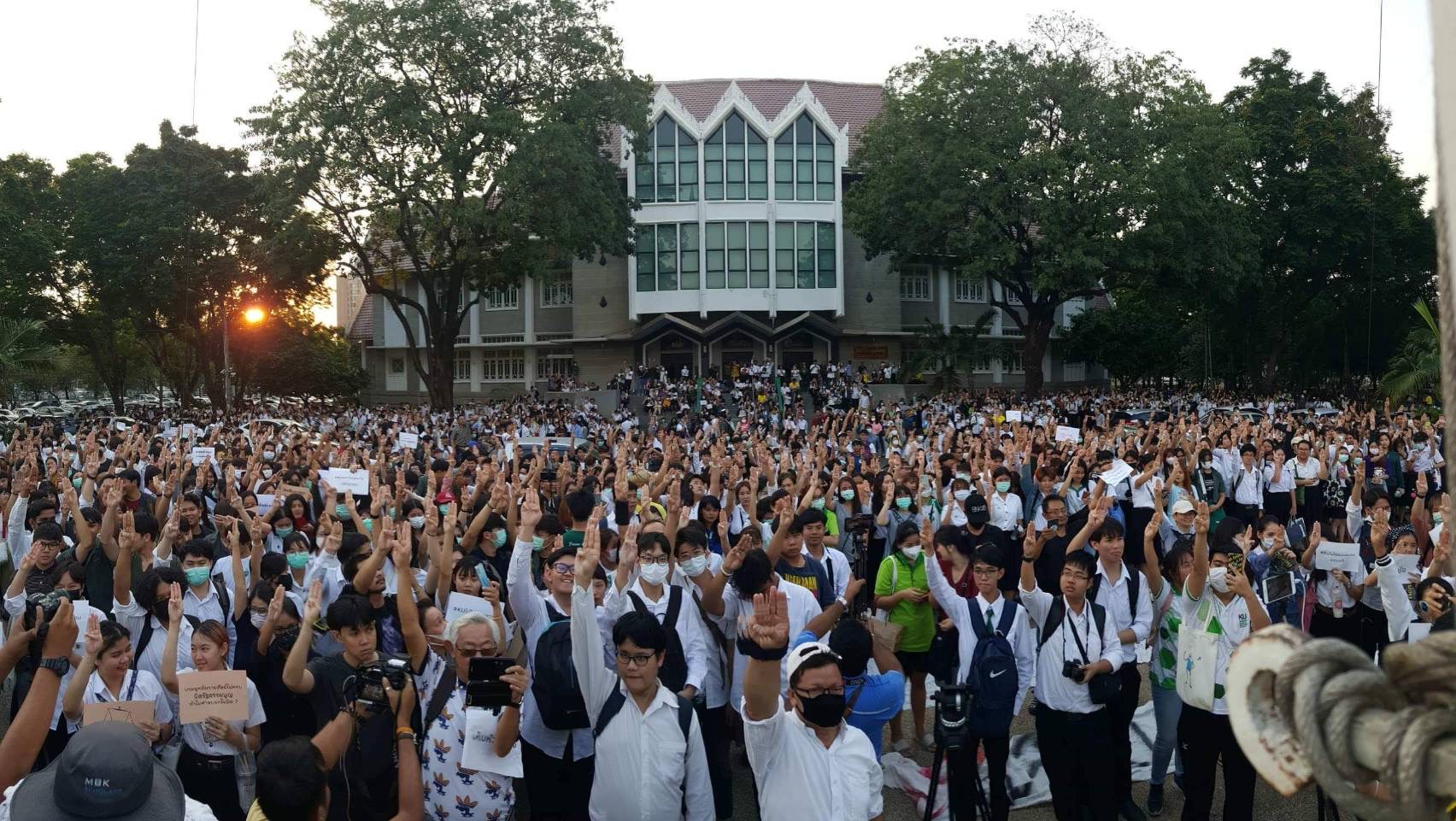 At 4.30pm on February 24th, over a thousand Kasetsart University (KU) students, and other people interested in playing an active part in political justice and democracy after the Constitutional Court dissolved the Future Forward Party, gathered in front of KU’s auditorium.

One of the students said “I am not so sure whether the judgment was right or not, but we want to see justice in Thai politics and show that KU students are not inactive.”

Another student said “It has been such a long time since KU students took action in a political situation like this, we normally see Thammasat or Chulalongkorn students very active in Thai politics, this time it is for us to take action and show where we stand.”

On the 21st February, many Thammasat University students gathered to express dissent over the dissolution of the party and wrote criticisms of the Government. The students left the message “If change does not occur, we will not stop.”

After the Judgment of the Constitutional Court we have, for the first time, started to see voters become very engaged over the political situation, not only on online but on the streets.

One of the KU student leaders said “the main purpose of the movement today is to show that we will not overlook injustice in Thai politics. We do not support or take any side, but we stand for justice and democracy”

Moreover, at the event, the official statements about the Future Forward Party dissolution from the UN, Amnesty International and the US embassy in Bangkok were read. 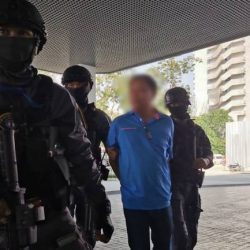