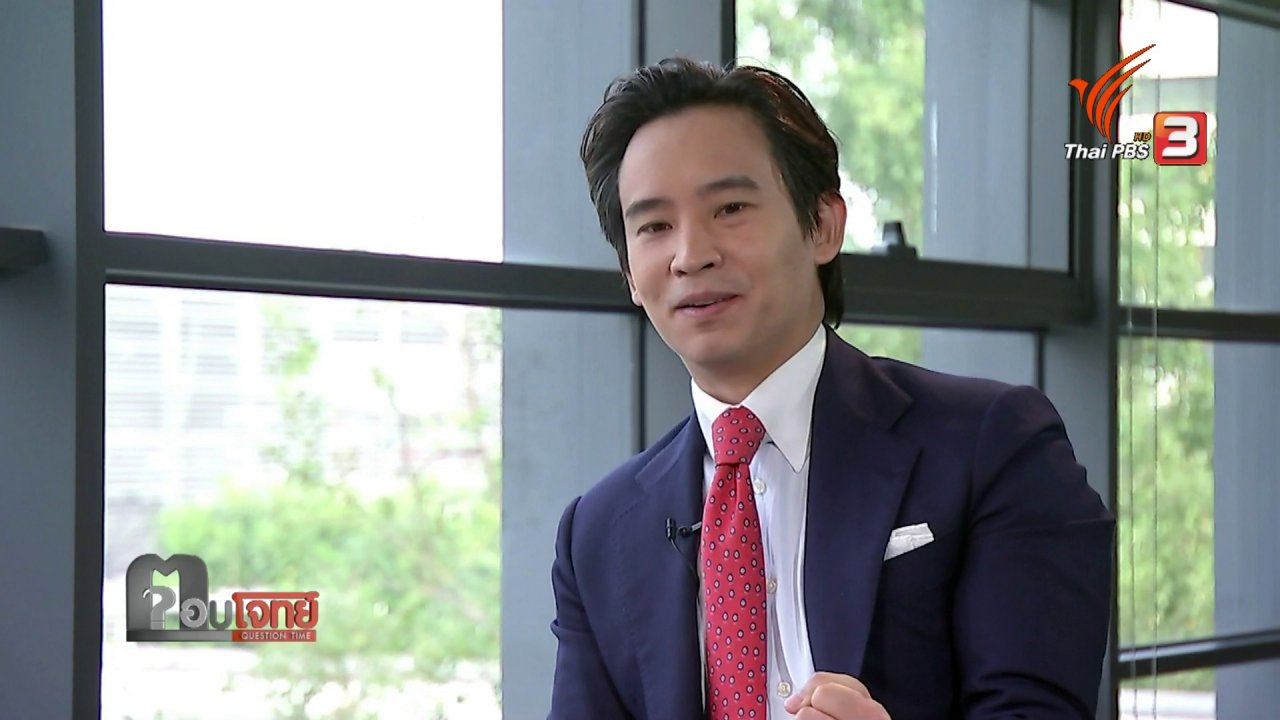 The opposition Kao Klai (Move Forward) party submitted an urgent motion to Thailand’s House of Representatives today, demanding the setting up of a special House panel to examine and monitor the Government’s spending of the two trillion baht special budget, established to cushion the impacts of the COVID-19 pandemic.

Party leader Pita Limjaroenrat said today that the proposed special committee would not just look into possible corruption in the spending of the special budget, but to also into the efficiency and effectiveness of its management.

He pointed out that the spending of such a huge amount public money requires parliamentary checks and balances to be in place, to ensure transparency and efficacy.

Even though there are already about 100 House committees, Pita said that they would not be able to monitor and examine the spending properly because they are already fully occupied with their existing responsibilities.

If the party’s proposal for the special panel is rejected by the Government, the Kao Klai party leader said that the existing panels would monitor the spending, although there might be shortcomings. 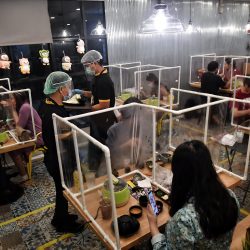 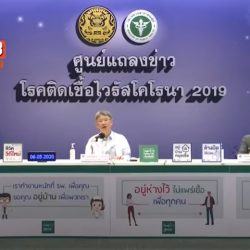