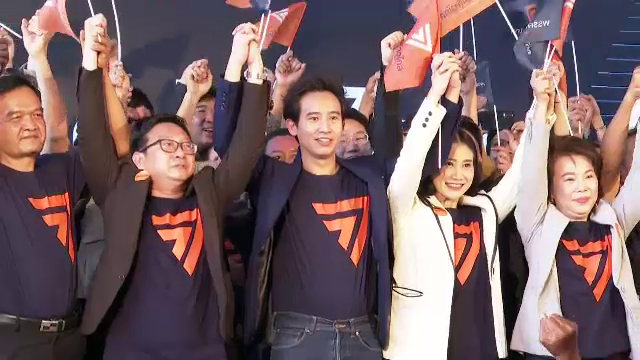 The opposition Kao Klai party has proposed three constitutional amendments, without touching the two chapters of the current Constitution concerning the Monarchy and Thai sovereignty.

The proposed amendments include the setting of up a Constitution Drafting Assembly (CDA), to craft a new charter, revocation of Sections 269-272, to do away with an appointed Senate, and of Section 279, to nullify all orders issued by the National Council for Peace and Order (NCPO), the military junta led by General Prayut Chan-o-cha that staged the coup in 2014.

The party said today that the proposed CDA, which is to be elected directly by the people, would be empowered to amend every chapter of the current charter, in order to provide a peaceful way forward for Thai society.

This means that the CDA could amend Chapter 2, about the Monarchy, and Chapter 1, which states that Thailand is an indivisible kingdom.

The Kao Klai party explained that it did not join the Pheu Thai party-led coalition’s bid to amend Section 256, to pave the way for wider amendments, because the coalition added a clause forbidding amendment of Chapters 1 and 2 of the current charter.

Such a clause, said the party, has created public misunderstanding because there are no prohibitions against amending the two chapters.

The party maintained, however, that there is a limitation in the charter amendments, namely democratic governance with the King as head of state, as specified in Section 255 of the present charter.

The Kao Klai party will raise this issue in Parliament, during the debate on the CDA, “because we uphold the principle that the power to write the Constitution belongs to the people” they said. 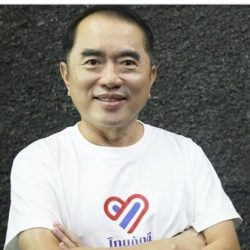