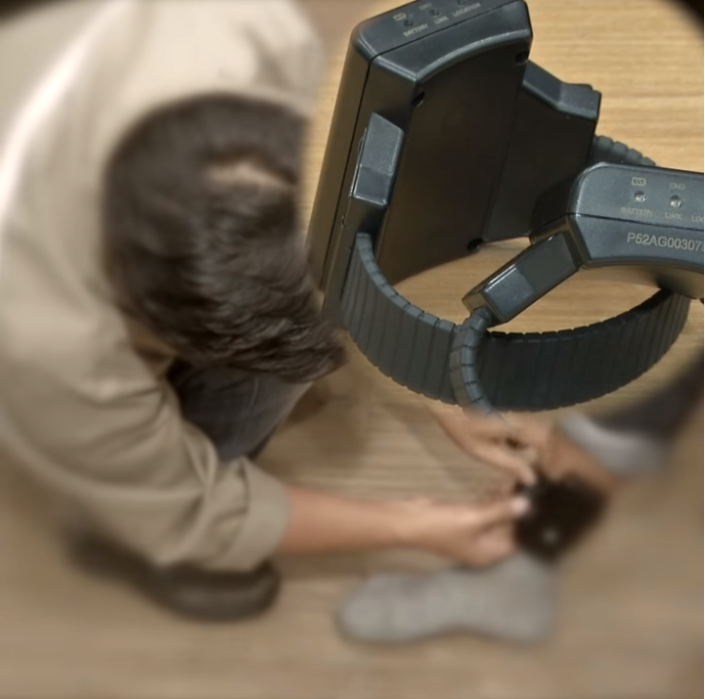 Thailand’s Justice Ministry is to investigate the electronic monitoring (EM) ankle bracelets rented by the Department of Probation from a Chinese company. This follows a complaint from a Thai firm that the device can be removed by the paroled offenders without the department being electronically alerted.

The complaint was filed by Mr. Aekkaphol Kongphutorn, representative of Fort Corporation, one of the bidders for a contract to rent EM ankle bracelets to the Department of Probation. The complaint has already been received by Justice Permanent Secretary Thawatchai Thaikieu and Mr. Thanakrit Chit-areerat, an advisor to Justice Minister Somsak Thepsuthin.

Thanakrit said that the justice minister had already acknowledged the complaint and a probe will be launched to look into the terms of reference for the contract bidding process to determine whether the rented devices match the TOR.

It was reported that the Probation Department had rented 4,000 sets of the devices for use under a 21-month contract starting in January this year.

The department director-general Mr. Prasarn Mahaleetrakul is expected to brief the justice minister about the use of EM ankle bracelets and the controversy regarding the devices rented from China. 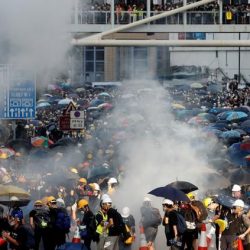 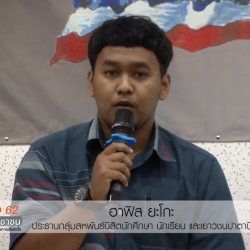