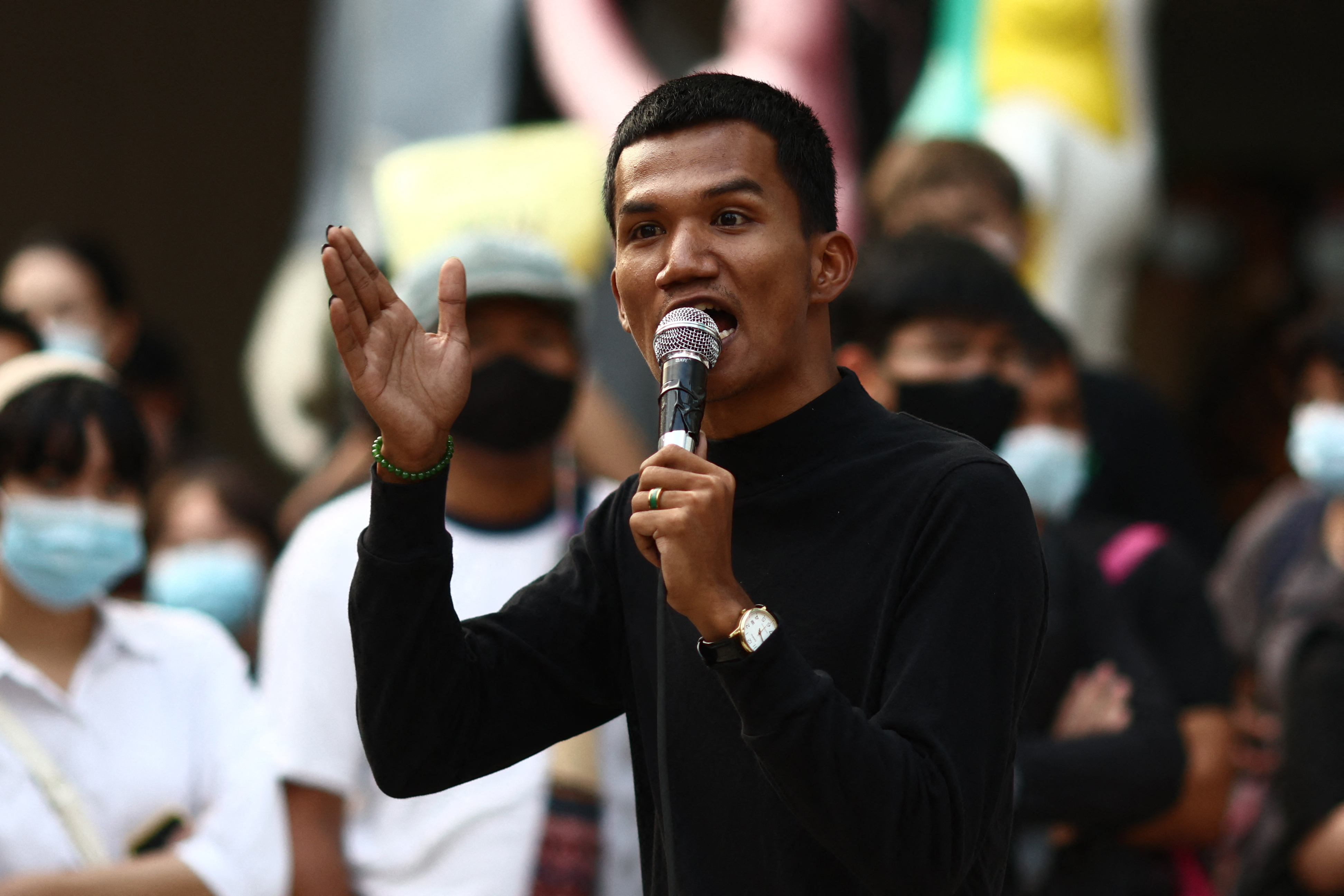 Thailand’s Ministry of Justice has explained that three detained Ratsadon leaders refused to be separated for COVID-19 screening, after the court allowed them to be transferred from Thonburi to Bangkok remand prison.

The ministry also dismissed the claim by Arnon Nampa, one of the seven Ratsadon leaders held on remand, that they resisted prison officers’ attempts to separate their three colleagues, namely Panupong Jadnok, alias Mike Rayong, Jatupat Boonpattararaksa, alias Pai Daodin and Piyarat “Toto” Chongthep, because they suspected foul play due to the late hour.

Justice Deputy Permanent Secretary Wallop Nakbua said today that the COVID-19 screening of all newcomers at the Bangkok remain prison is in line with the CCSA’s health and safety guidelines, following the latest cluster of infections centred on Bang Khae markets, where more than 290 people have been infected.

He said that Pai, Toto and Mike were transferred from Thonburi remand prison, and that they had only been quarantined for 7 days, not 14, and therefore needed to be isolated and screened for COVID-19, like the other 9 detainees in the same cell, but they resisted. Prison officers had tried to isolate them since being escorted to the prison from the Criminal Court.

Wallop went on to explain that prison medics started screening the nine other detainees at about 11pm on March 16th, adding that it was late because the officials took time preparing equipment and space.

He insisted that prison officers had not harmed the seven Ratsadon detainees, as alleged by Anon. On the contrary, he said, the medics just wanted to do their job of testing all detainees.

Wallop maintained that screening is required for all new arrivals at the prison, saying that, if the others there knew that someone among them has not been screened and a COVID-19 outbreak in the prison followed, there may be a riot, which would be difficult for prison officers to control.

In a hand-written letter, posted on social media by his followers, Anon claimed that their lives would be in danger if they were to be moved out of their cell in the middle of the night.  Their lawyer has used the incident as a new reason to seek bail for the detainees, but it was rejected by the court. 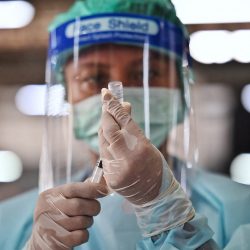 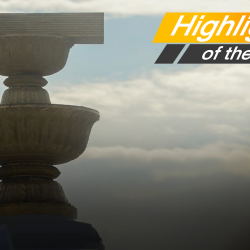