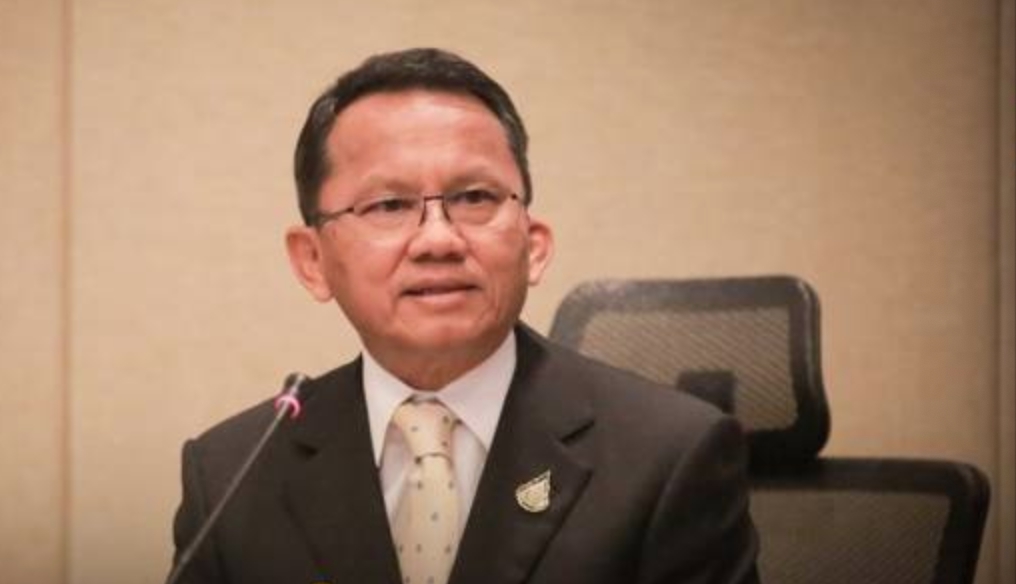 Justice Minister Somsak Thepsuthin is questioning the National Anti-Corruption Commission (NACC) over its recent decision to summon his wife, Mrs. Anongwan, to acknowledge corruption charges related to the Fai Maew weir project, worth 770-million baht, implemented about 12 years ago.

The Minister told the media that he thought that the case had concluded a long time ago, after several complaints had been lodged against his wife, then the Minister of Natural Resources and Environment, alleging corruption in the construction of the weirs, otherwise known as Fai Maew.

He said his wife was appointed Minister when she led the Matchimatippatai party, a member of the governing coalition, while he was serving a five-year ban from politics.

He claimed that several committees had been formed, by the Ministry of Natural Resources and Environment, and his wife had never been implicated in wrongdoing, adding that the Office of the Auditor-General and the Comptroller Department also confirmed that the weirs have functioned properly and are worth the investment.

“This long story is about 12 years old. Khun Anongwan has never been invited to provide any clarification,” he said, adding, however, that she will report to the NACC’s Office on August 3rd to acknowledge the charges.

He claimed that the NACC might have held incriminating evidence against her for a long time, but decided to withhold it for use in the future, as a political bargaining chip, and now is the right time to use it to quell dissent among members of the ruling Palang Pracharat party over the Cabinet reshuffle.

Another PTT executive tipped to be Thailand’s new Energy Minister