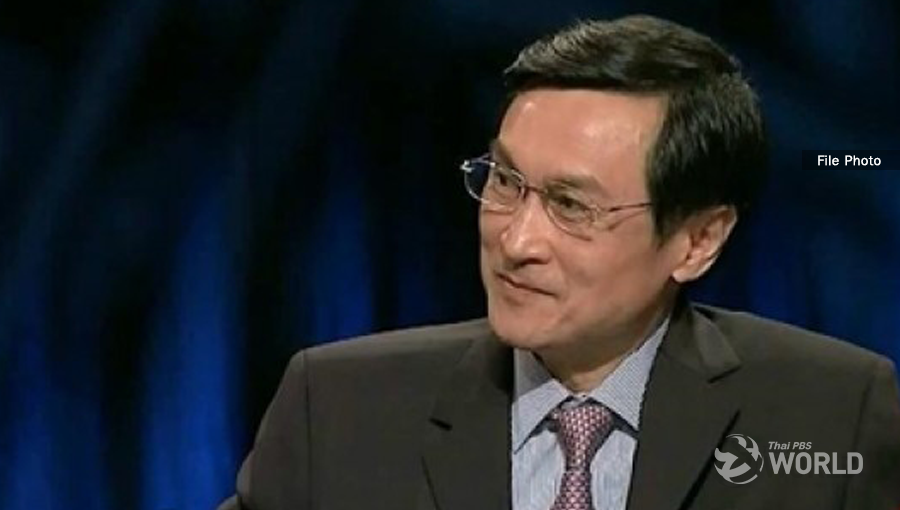 Pheu Thai Party’s core member Chaturon Chaisaeng has asked the National Council for Peace and Order for an equal treatment so that all political parties can go out to meet their constituents the way one of the newly-formed parties believed to have ties with the military junta is doing.

Chaturon, a former education minister and a staunch support of  former prime minister Thaksin Shinawatra, took issue with the activities of the Action Coalition for Thailand (ACT) of former political activist Suthep Thaugsuban. He said while other political parties are prohibited from engaging in political activities, Suthep and his party members have launched a political school and are planning a series of visits to many provinces.

Suthep has openly admitted that his party supports Prime Minister Gen Prayut Chan-on-cha’s return to power after the election. And his party is seen as being given preferential treatment by NCPO as far as their political activities are concerned.

Chaturon said the junta should lift the ban on political activities and allow political parties to meet with people to discuss with them issues of their interest.

Under the present circumstances in which parties supportive of the military are allowed to carry out political activities while those opposed to the junta like Pheu Thai party are restricted, Chaturon said he felt the forthcoming election would not be fair especially to parties not on friendly terms with the military.