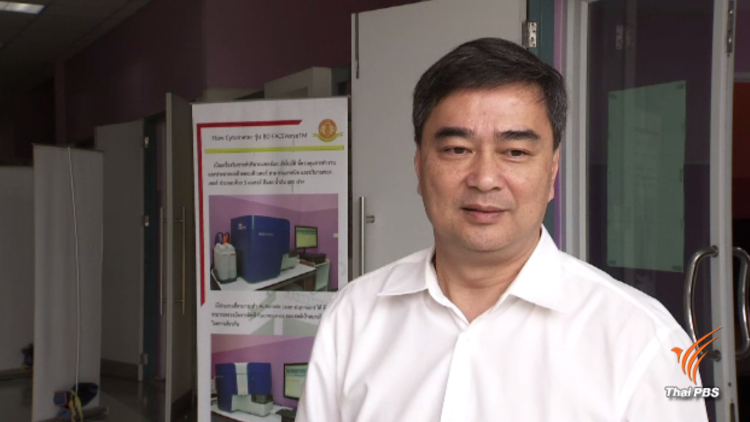 If Prime Minister Gen Prayut Chan-o-cha is really serious about returning to power after the next elections, support from the Democrat Party would be very crucial.  And that’s why some of the senior members of the party suspect that elements of the ruling military junta may want to get rid of its leader Abhisit Vejjajiva and replacing him with someone more sympathetic to it.

Watchara Petthong, an outspoken former MP of the party, claimed yesterday that a plot is underway to undermine Abhisit’s leadership.   Abhisit, he said, is being seen by the junta as a stumbling block to Gen Prayut’s political ambition as he has made known his stand that he would not support the former’s quest for premiership outside the electoral process.

Watchara said the junta has already picked a nominee to contest against Abhisit in the Democrat Party’s leadership election.  Abhisit has floated the idea of organizing a primary for party members to choose their new leader ahead of the general elections.

He said that the junta is wrong to believe that without Abhisit at the helm of the Democrat Party, there would be no obstruction to Gen Prayut’s planned return as prime minister after the elections as there are still other veteran Democrats, especially former party leaders Chuan Leekpai and Banyat Bantadtan,  who share Abhisit’s political stand.

Without naming names, he said the nominee whom he claimed the junta has handpicked to run against Abhisit,  “is not qualified even to be a janitor of the party, let alone party leader.”

Watchara’s claim followed an announcement by Alongkorn Polabutr, a former Democrat deputy leader, that he intends to vie for the Democrat leadership.  Alongkorn quit the party in 2014 to become deputy chairman of the military-appointed National Reform Steering Committee.

The Democrat Party is one of the major parties to enter the general elections, expected some time early next year, and is most likely to have a crucial role in forming the next government. 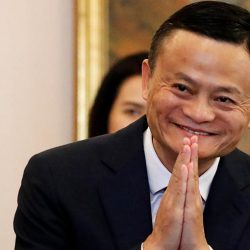