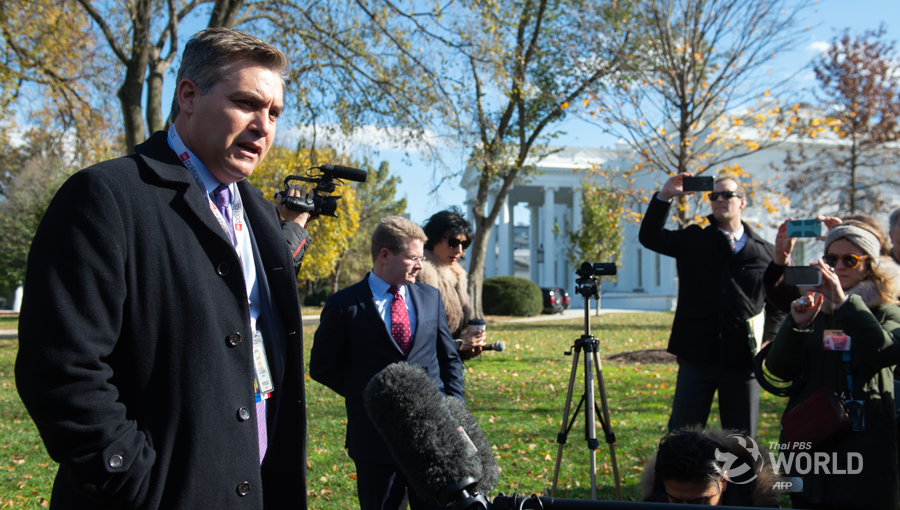 CNN’s Jim Acosta has returned to his post at the White House following a court ruling that forced the Trump administration to reinstate his press pass, CNN reported.

Now President Trump is vowing to create “rules and regulations” for how White House reporters act. He says “you have to practice decorum” at the White House.

“It’s not a big deal,” Trump told Fox News in an interview on Friday. “What they said, though, is that we have to create rules and regulations for conduct, etcetera. We’re going to write them up. It’s not a big deal. If he misbehaves, we’ll throw him out or we’ll stop the news conference.”

CNN reported that Friday’s ruling by federal judge Timothy J. Kelly was an initial victory for CNN in its lawsuit against Trump and several top aides. The suit alleges that CNN and Acosta’s First and Fifth Amendment rights were violated by last week’s suspension of his press pass.

Kelly did not rule on the underlying case on Friday. But he granted CNN’s request for a temporary restraining order on Fifth Amendment grounds. And he said he believes that CNN and Acosta are likely to prevail in the case overall. 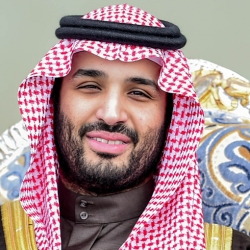 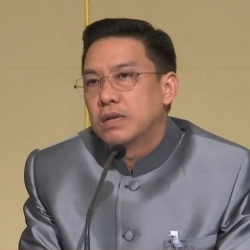