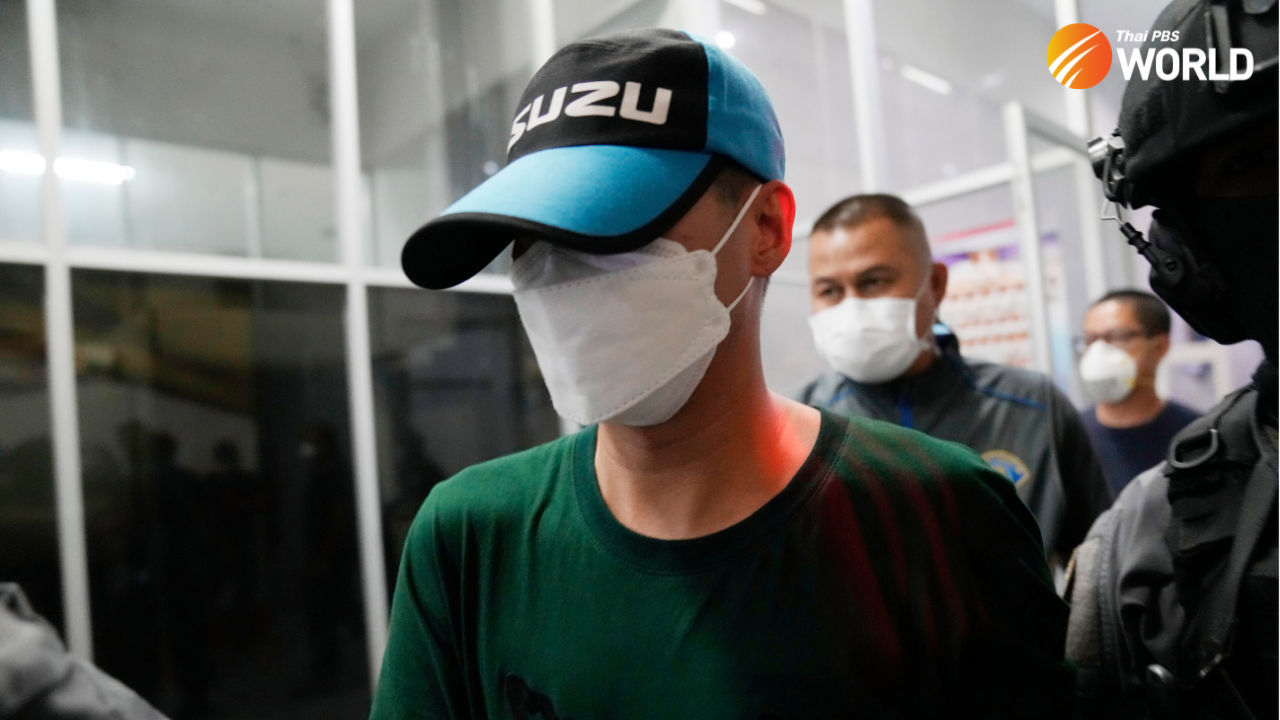 Dismissed former superintendent of Thailand’s Nakhon Sawan police, Thitisan “Joe Ferrari” Uttanaphon, admitted in court today (Friday) that he assaulted suspect, Jirapong Thanapat, to extract information about the illicit drug trade, but denied the charge of torturing him to death, saying he did not mean to kill him.

Thitisan and his six former subordinates appeared before the Central Criminal Court for Corruption and Misconduct Cases in the first hearing of a case in which the seven are accused of using several layers of plastic bags to cover the head of Jirapong, during interrogation in police custody in August 5th. The victim died of suffocation.

All seven men, including Thitisan, were indicted on four charges, including murder by means of torture, which carries the death penalty. Some of the group admitted to some charges, while others denied all charges. None in the group confessed to the charge of murder.

Thitisan admitted to charges of malfeasance in office, an offence under Section 157 of the Criminal Code, and misuse of power causing injury to other people and coercion, for which he has been indicted by public prosecutors.

During the hearing today, the victim’s father, sought the court’s approval to become a joint prosecutor, which was granted after neither the prosecutors or defence lawyers objected.

The next hearing, to examine evidence, is scheduled on January 19th.

The case has sparked public outrage after a video clip of the torture and the victim’s subsequent death was leaked and widely shared online. 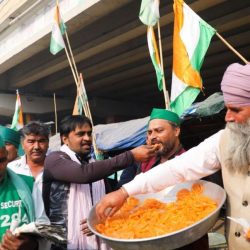 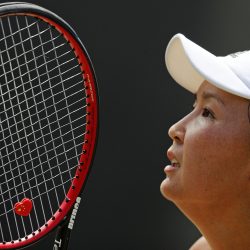