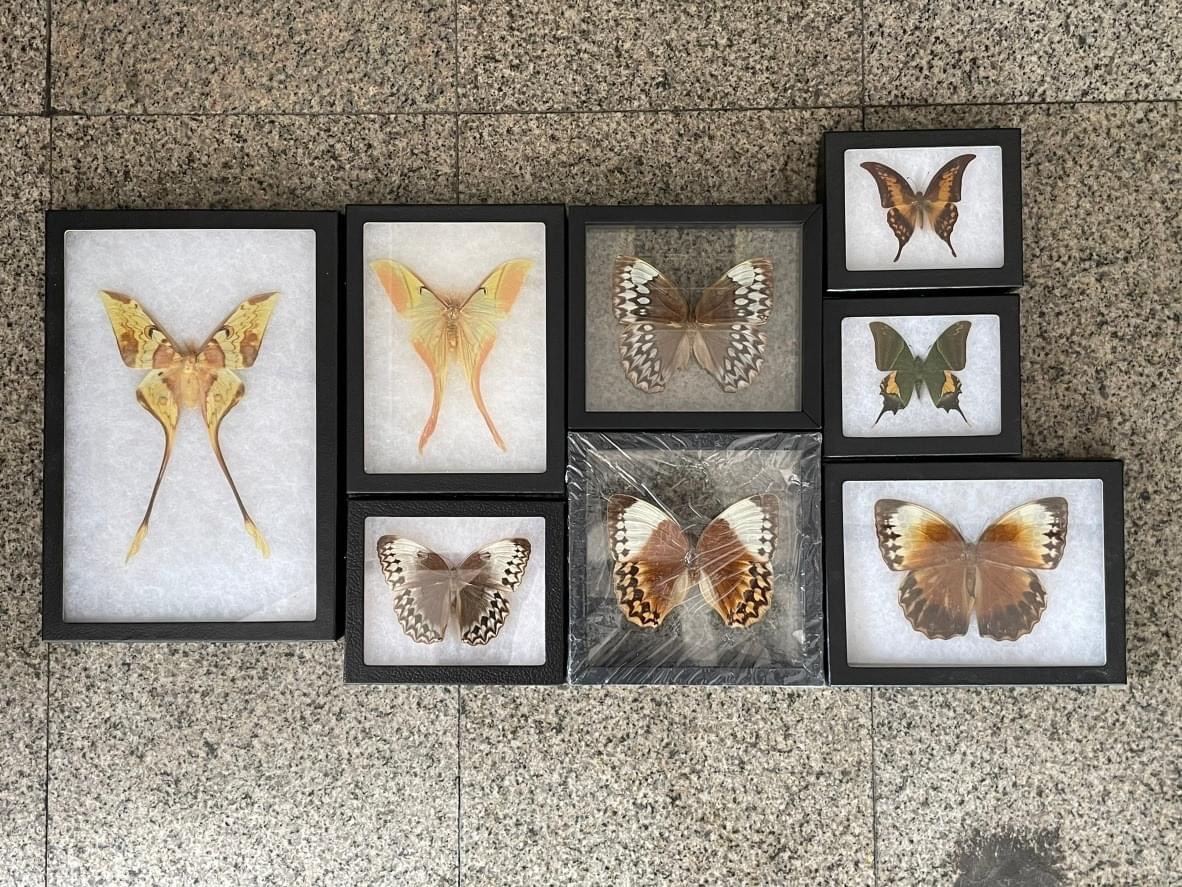 An unemployed chef has been arrested after he tried to sell eight preserved butterflies of six rare species to undercover officials from the Department of National Parks, Wildlife and Plant Conservation, at a mall in Bangkok.

The 29-year old chief who used to work at a Japanese restaurant in a Sukhumvit area hotel, which is has closed as a result of the COVID-19 pandemic, told the officials that the butterflies were from his own personal collection, which he displayed in frames at the restaurant.

Mr. Navee Changphirom, chief of the 1362 special operations unit of the wildlife department said, today (Saturday), that his men had come across an advertisement on a Facebook webpage offering rare butterflies for sale and contacted the seller with an offer to buy them on condition that they could inspect them first.

A meeting was set at a mall in the Bang Kapi area. When the chef showed up, with a cardboard box containing framed butterflies, they were shown to the undercover officials, who made the arrest when they determined that the eight butterflies were rare species.

Mr. Navee said that the chef faces charges of illegal possession of rare wildlife species and advertising them for sale, which carries a five-year prison term and/or a fine of 500,000 baht, and of trading in rare species without a licence,an offence which carries a prison term of ten years and/or a maximum fine of one million baht on conviction.

The suspect was later handed over to the Natural Resources and Environmental Crime Suppression Division for further questioning and detention, while the eight butterflies were impounded.

The Kaiser-i-Hind is a rare species of swallowtail butterfly found in Nepal, north India and east to north Vietnam. The common name literally means emperor of India. The species is much sought after by butterfly collectors for its beauty and rarity. 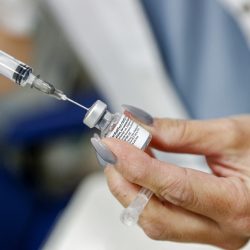 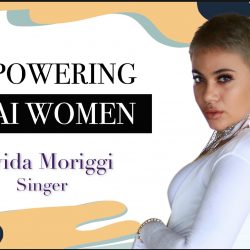