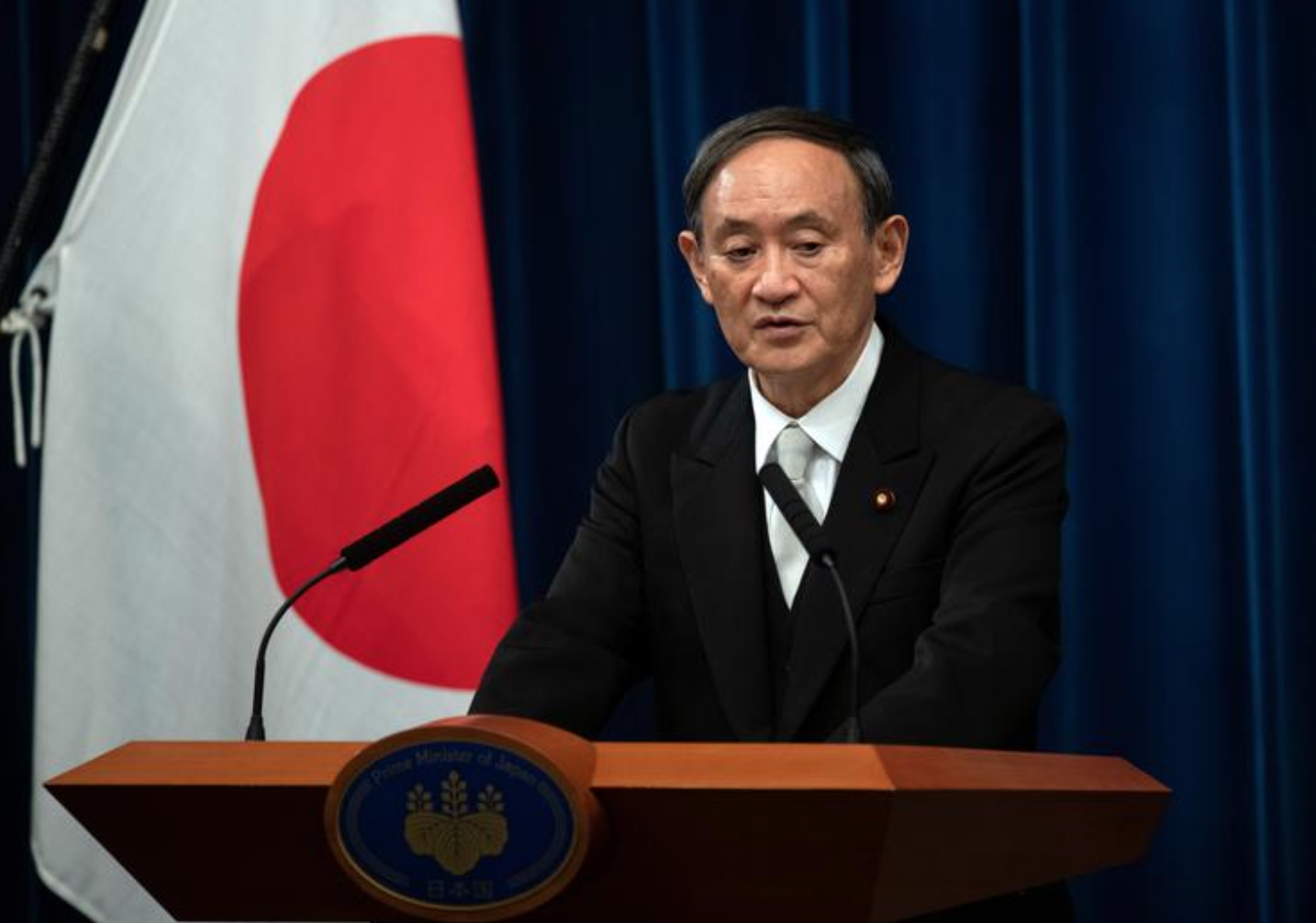 Yoshihide Suga speaks during a news conference following his confirmation as Prime Minister of Japan in Tokyo, Japan September 16, 2020.

TOKYO (Reuters) – Japan’s new prime minister will pursue economic structural reforms through a mixed bag of policies that target specific industries, rather than a grand strategy to reshape society and boost long-term growth.

Armed with a strong grip on Japan’s bureaucracy, Yoshihide Suga knows which levers to pull to get results, say government and ruling party officials who know him or have worked with him.

But an initial need to consolidate popular support means he will first target quick policy wins that will later give him the political capital to pursue tougher reforms, they said.

“He isn’t after visions. He’s someone who wants to accomplish small goals one by one,” said political analyst Atsuo Ito, a former ruling party staff. “He’ll initially focus on pragmatic goals that directly affect people’s livelihood.”

Suga has said he will continue his predecessor Shinzo Abe’s pro-growth “Abenomics” strategy aimed at pulling Japan out of deflation with heavy monetary and fiscal stimulus coupled with structural reforms.

But unlike Abe, Suga’s plans for structural reforms will focus more on spurring competition, rather than deeper social change.

For Suga, economic reform will be a political priority in its own right, unlike Abe, whose reforms were wrapped up in a broader political agenda that included the thorny challenge of revising Japan’s pacifist constitution.

Suga must act quickly as his current term lasts for only for a year unless he calls a snap election to win the public’s mandate to run a full, three-year term.

That means he will first seek “quick-hit” achievements that directly channel money to households. Among the sweeteners would be to slash cellphone charges by around 40%, raise the minimum wage and increase payouts to cushion the blow from the pandemic.

“At this moment, he has to focus on very short-term issues like how to stimulate economy,” said Heizo Takenaka, who served in the cabinet of reformist former premier Junichiro Koizumi.

Removing protections in industry will be one such objective, even if that riles some parts of corporate Japan.

“Introducing competition among mobile phone carriers could be a very symbolic policy for Suga because he loves competition,” said Takenaka, who retains close contact with Suga. “He hates people with vested interests.”

If successful, Suga could pursue bolder reforms such as liberalising the heavily protected medical sector, consolidating weak regional banks and breaking barriers that hamper competition among small- and mid-sized firms. 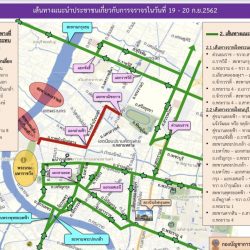 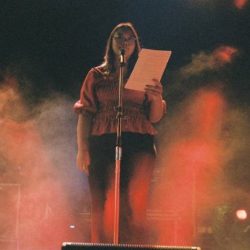