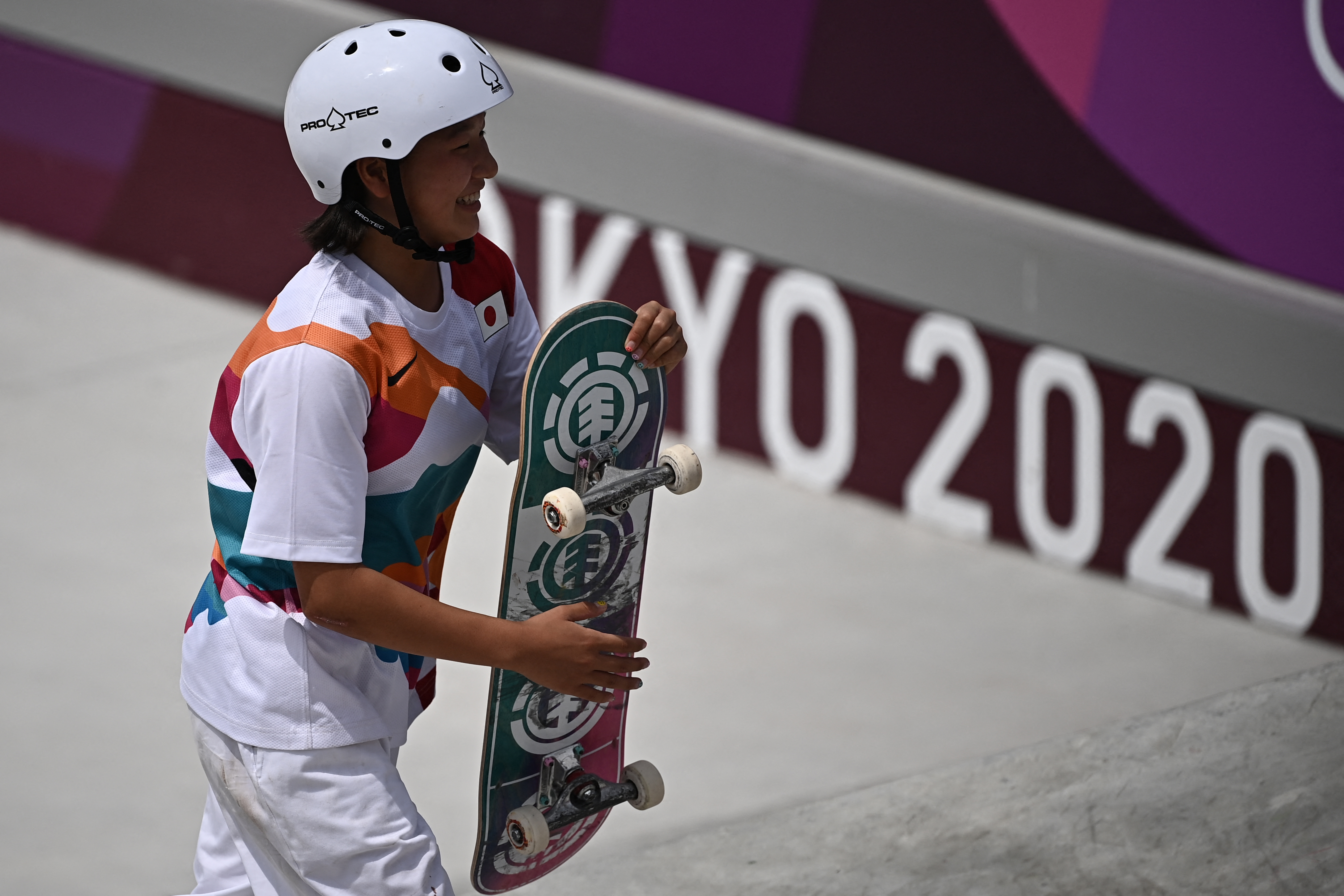 Japan’s Momiji Nishiya celebrates after performing a trick on her way to win the skateboarding women’s street final of the Tokyo 2020 Olympic Games at Ariake Sports Park in Tokyo on July 26, 2021. (Photo by Lionel BONAVENTURE / AFP)

Japan’s Momiji Nishiya became one of the youngest individual Olympic champions in history when she won the inaugural women’s skateboarding gold at the age of 13 years and 330 days on Monday.

Nishiya finished ahead of Brazil’s Rayssa Leal — who at 13 years and 203 days could have become the youngest ever individual Olympic champion — and Japan’s Funa Nakayama, 16.

Nishiya starred in the tricks section to score 15.26 and give the hosts a clean-sweep of the street discipline as skateboarding makes its Olympic debut.

Her performance mirrored that of Japan teammate Yuto Horigome, who won the men’s title with a stunning sequence of tricks on Sunday.

“I’m so glad to become the youngest (Japanese gold medallist) at my first Olympics… tears came to my eyes,” Nishiya told reporters after receiving her medal.

Skaters each have two 45-second runs on the equipment and five shots at a one-off trick. Their best four scores out of the seven make up their final total.

“I was nervous on the first run but I was not nervous later,” Nishiya said, adding that she wants to claim a second gold at the Paris Olympics in 2024.

But first, to celebrate her victory, she will “go and eat at a beef barbeque restaurant”.

Skateboarding is one of four sports making their debut in Tokyo, along with surfing, sport climbing and karate as part of an attempt to bring the Olympics to younger audiences.

US diver Marjorie Gestring remains the youngest individual Olympic champion after winning the 3m springboard at the 1936 Berlin Games at 13 years and 268 days.

Philippine finalist Margielyn Didal, 22, missed out on a medal but said competing in Tokyo was a “really, really big achievement” for her.

Having started skateboarding a decade ago in the streets of Cebu city, Didal burst onto the scene in 2018 with an Asian Games gold.

Didal said she would call her parents, a carpenter and a street vendor, to hear their reaction.

“I know that they’re proud of me,” she told reporters. 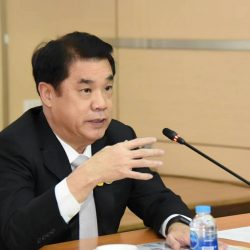 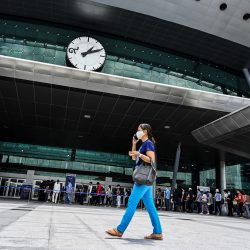