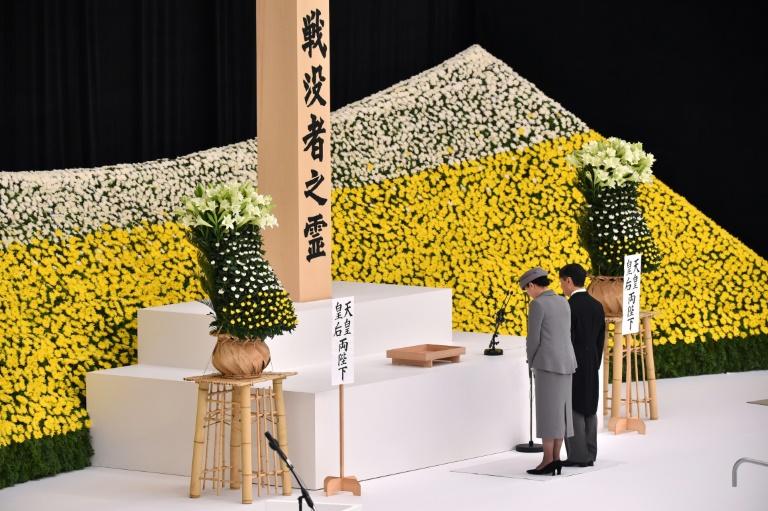 Japan’s new emperor spoke Thursday of “deep remorse” over the country’s wartime past in his first speech to commemorate the end of World War II since his enthronement in May.

Emperor Naruhito’s comments were being monitored in Tokyo and throughout Asia for any change in tone, but he closely echoed the language employed by his father Akihito.

“Looking back on the long peaceful years after the war, reflecting on our past, and bearing in mind the feeling of deep remorse, I earnestly hope that the devastation of war will never be repeated,” said the 59-year-old Naruhito.

“During the 74 years since the end of the war, the peace and prosperity of our country today has been built through the tireless efforts of the people.

“Yet when I think of their past full of suffering, I am truly overcome with deep emotion,” Naruhito told the solemn ceremony in central Tokyo which also featured a minute’s silence for the war dead.

This year’s ceremonies came as Tokyo and South Korea — one of the countries that suffered most from Japan’s wartime military atrocities — are embroiled in a war of words over trade and history.

During a speech to mark the anniversary of Korea’s liberation from Japan’s 1910-45 rule, President Moon Jae-in, however, struck a conciliatory tone towards Japan, offering to “join hands” if Tokyo chooses dialogue.

But the foreign ministry in Seoul voiced “deep concern” at the offerings to Yasukuni, which it said “glorifies Japan’s past colonial plunder and war of invasion and enshrines war criminals.”

Meanwhile, Abe sent an aide and a cash offering to Yasukuni Shrine but continued his policy, that has been in place for several years, of not visiting.

The nationalist premier last visited the shrine in December 2013 to mark his first year in power, sparking fury in Beijing and Seoul and earning a rare diplomatic rebuke from close ally the United States.

He has since stayed away as the leaders of both China and Japan attempt to maintain their improving but delicate relations, with Chinese President Xi Jinping expected to visit Japan next year during spring cherry blossom season.

It also enshrines senior military and political figures convicted of war crimes by an international tribunal after World War II.

This makes it a magnet for criticism from countries that suffered from Japan’s colonialism and aggression in the first half of the 20th century.

There were no reports of members of Abe’s cabinet visiting the shrine although dozens of parliament members made their annual pilgrimage.

Abe also stuck closely to the script in his speech, offering “heartfelt respect and gratitude” to Japan’s war dead and vowing to “never again repeat the devastation of war.”

“This pledge has never changed and will never change” in the new era under Emperor Naruhito, Abe vowed.

Naruhito was born well after the war and has spoken of the need to “correctly” remember World War II, without downplaying Japan’s early 20th-century militarism.

His father Akihito was born in 1933 just as Japan was embarking on its militaristic sweep across Asia, and listened in tears as an 11-year-old when war-time Emperor Hirohito announced Japan’s surrender. 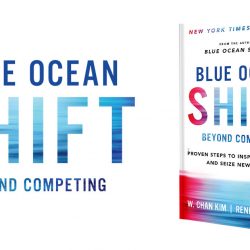 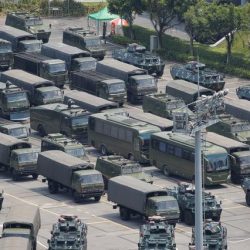