Japan to extend Tokyo area state of emergency to March 21 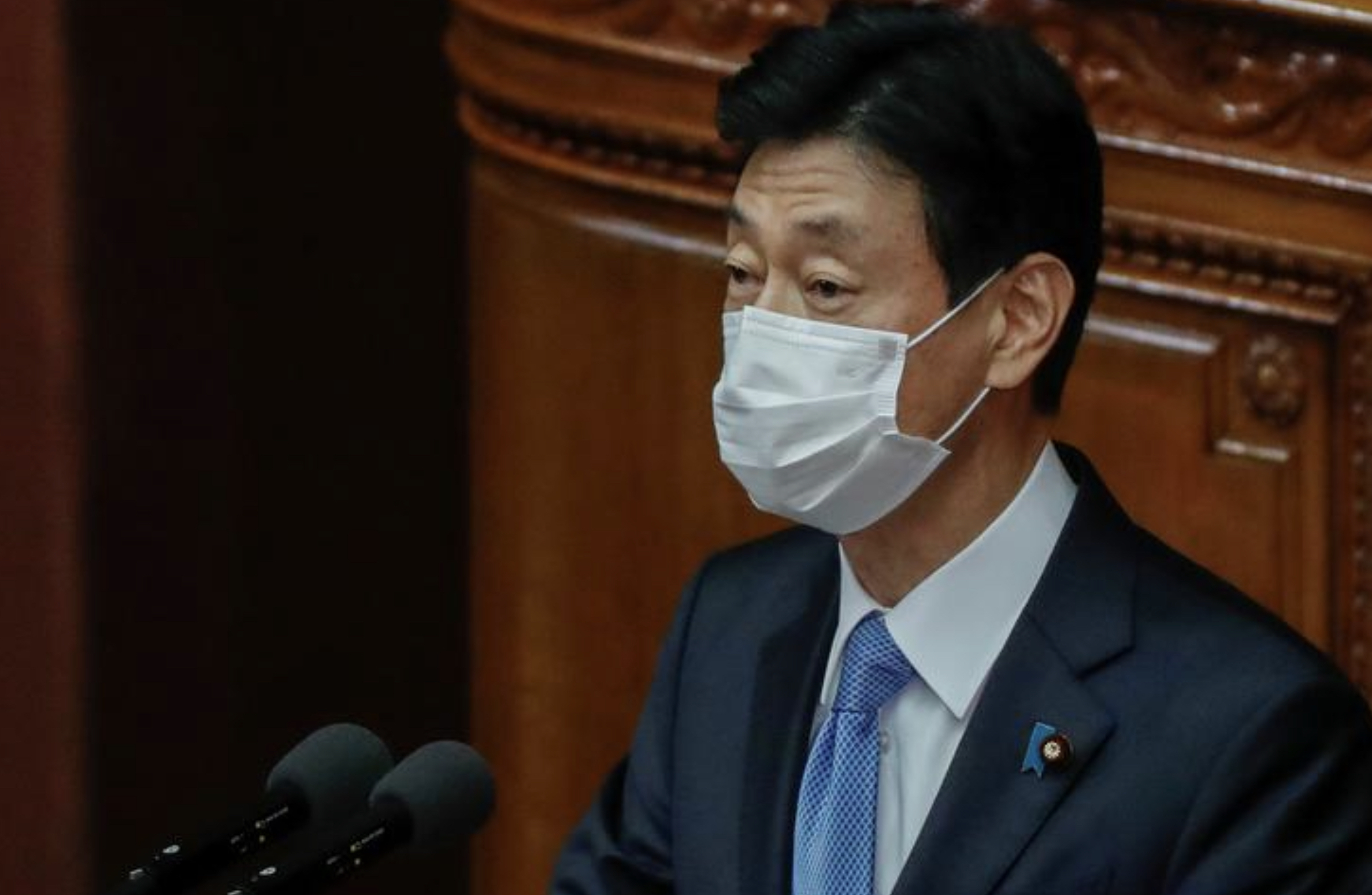 Under the state of emergency, the government has requested restaurants and bars close by 8 p.m. and stop serving alcohol an hour earlier. People are also asked to stay home after 8 p.m. unless they have essential reasons to go out.

Tokyo, Chiba, Kanagawa and Saitama prefectures, which make up 30% of the country’s population, sought the extension past the originally scheduled end date of March 7 as new coronavirus cases had not fallen enough to meet targets.

The government had an early-morning meeting with advisers and they approved the extension, Nishimura, who is in charge of the government’s coronavirus response, told reporters.

Prime Minister Yoshihide Suga is scheduled to hold a news conference at 9:00 p.m. local time (1200 GMT) after the government officially decides the extension, according to his office.

Fuji TV, citing an unnamed government official, reported on Friday that another extension until the end of March could not be ruled out.

The government is keen to tame the spread of the virus as preparations ramp up for the Tokyo Olympics with just 4-1/2 months until they kick off.

Foreign athletes have been barred from entering Japan to train ahead of the Games during the state of emergency. It was not immediately clear if the ban would remain in place during the extension for the Tokyo region while the order has already been lifted for the rest of the country.

The current curbs are narrower in scope than those imposed under an emergency in spring of last year when schools and non-essential businesses were mostly shuttered.

Still, new case numbers are at a fraction of their peak in early January, when the state of emergency took effect. Tokyo reported 279 cases on Thursday, compared with a record high 2,520 on Jan. 7 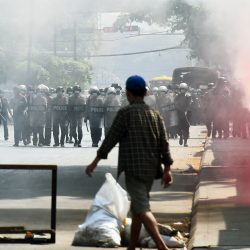 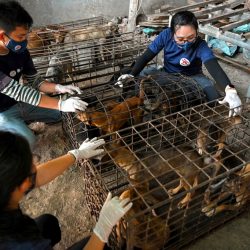