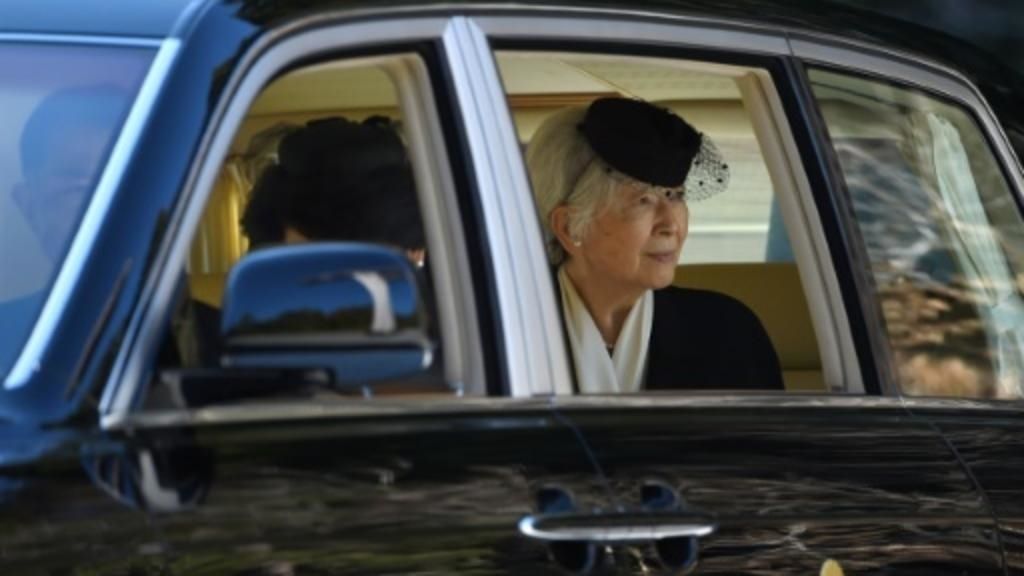 Michiko’s husband Akihito formally stepped down as emperor in April, the first abdication for 200 years in the world’s oldest monarchy.

A spokesman for the IHA told AFP the 84-year-old had been diagnosed with breast cancer at a hospital on Friday and will soon have an operation.

In June, the agency announced Michiko would have her heart examined after a blood test showed she was at a higher risk of heart failure.

Akihito and Michiko are known for dramatically modernising the tradition-bound monarchy, bringing themselves closer to the public and boosting popular support for the household.

The first commoner ever to marry an imperial heir, Michiko was born in 1934 in Tokyo and attended the exclusive all-girls Christian Sacred Heart School before studying English literature at its university.

The two met at a tennis tournament and married in 1959 in a wedding that sparked a media frenzy.

The then-crown prince’s decision to eschew a traditional arranged marriage and wed for love was seen as a powerful affirmation of democratic Japan.

The young couple also chose to live with their children rather than allowing nannies to raise them as had been customary.

She gave birth to now-Emperor Naruhito in 1960 and her second son, Prince Akishino, was born in 1965.

Michiko and her husband also came to be known for their presence at the side of survivors of disasters, especially after the 2011 tsunami that wrecked large parts of eastern Japan. 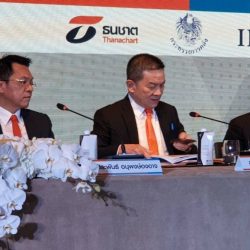 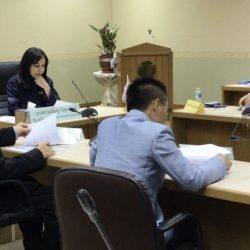