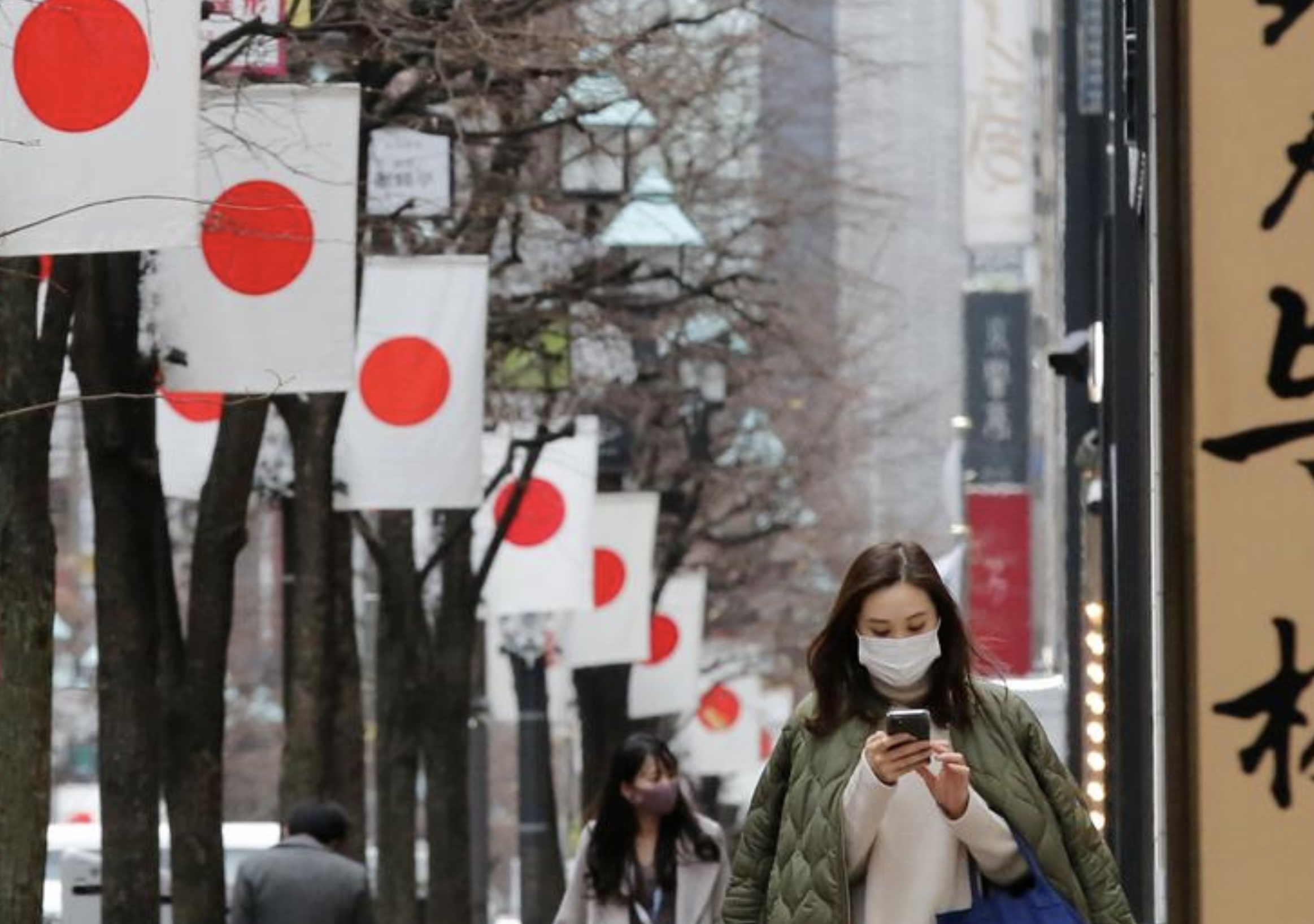 TOKYO (Reuters) – The Japanese government on Thursday proposed declaring a one-month state of emergency, beginning Friday, for Tokyo and three neighbouring prefectures in a bid to contain a surge in new coronavirus cases, now running at record levels.

Ahead of a meeting with advisers, Economy Minister Yasutoshi Nishimura laid out the government’s proposal to call for the state of emergency for the four prefectures from Jan. 8 to Feb. 7. Restrictions centre on measures to combat transmission at bars and restaurants, cited by the government as key risk areas.

Though still less seriously affected by the pandemic than many countries around the world, Japan saw new daily infections top 6,000 for the first time on Wednesday, according to public broadcaster NHK, led by 1,591 positive tests in the capital, Tokyo.

Prime Minister Yoshihide Suga will hold a news conference at 6 p.m. (0900 GMT) to formally announce the decision and curbs to be imposed in Tokyo and the neighbouring Saitama, Kanagawa and Chiba prefectures. But medical experts have said they fear the government’s plans might be inadequate, with new cases hitting highs around the country.

Government officials have been in talks with experts this week to assess steps to try to bring the surge under control – with as little damage as possible to the economy.

With an eye on the looming Tokyo Olympics and the fragile state of the world’s third-biggest economy, Suga has favoured limited restrictions.

Economy Minister Nishimura said on Thursday that measures to be included in the state of emergency from Friday mean asking restaurants and bars to close by 8 p.m., requesting that residents refrain from non-urgent outings, and limiting attendance at sporting and other big events to 5,000 people.

Prime Minister Suga has said state-of-emergency measures this time would centre on shortening operating hours for eateries and bars, where experts say the risk of transmission is high. That had helped bring cases down in regions such as Osaka and Hokkaido, Suga has said.

But in a worrying sign, Osaka on Wednesday reported new cases easily topped their previous record, with 560 infections, while Hokkaido saw cases surpass 100 for the first time in a week.

“Depending on the way infections spread from here on, we may need to think about a state of emergency nationwide,” Toshio Nakagawa, president of the Japan Medical Association, told a news conference on Wednesday. 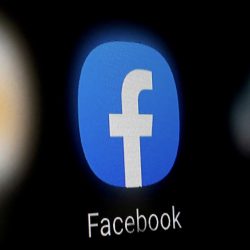 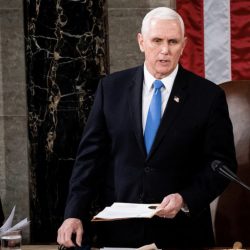