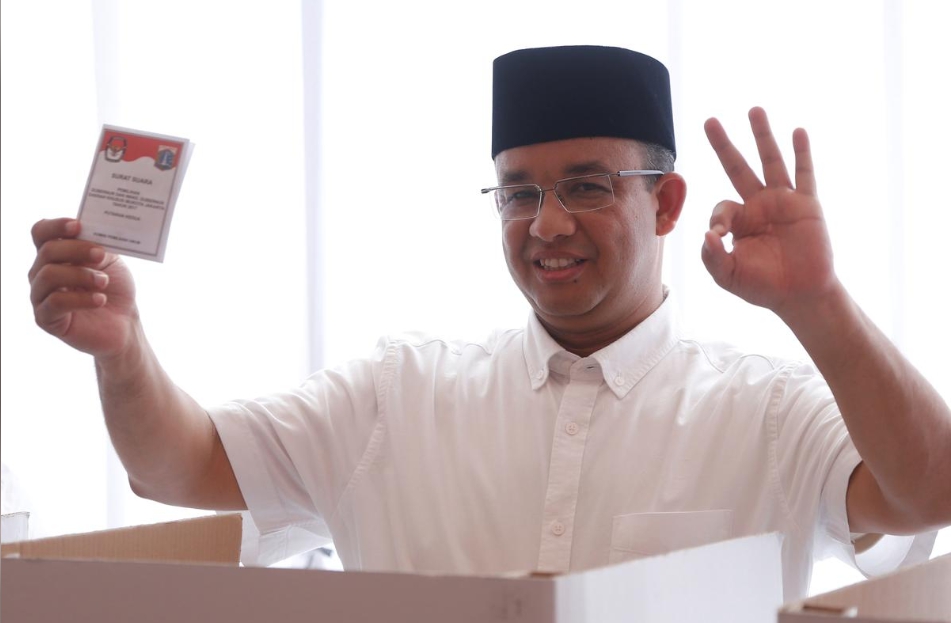 JAKARTA (REUTERS) – The governor of Indonesia’s capital Jakarta on Friday declared a state of emergency for the next two weeks in the city, the centre of Indonesia’s coronavirus outbreak, as the death toll in the country climbed to the highest in South-east Asia.

Governor Anies Baswedan also said that public entertainment such as bars, spas and cinemas would be shut from Monday and public transportation limited. He urged companies to let staff work from home.

“Our medical teams across Jakarta are dealing with a great number of people. Our response capability has a limit because the numbers of hospitals and staff are not in line with the growth of cases,” he said.

As of Friday, Indonesia had 369 confirmed cases and 32 deaths, according to a health ministry official.  Jakarta, a city of 10 million people, had 215 confirmed infections and 18 deaths.

The emergency declaration coincides with a rapid increase in infections in South-east Asia.

Neighbour Malaysia on Friday said its coronavirus infections increased to 1,030 – the highest in the region and the fourth biggest in Asia, and said the army will help enforce movement curbs.

Dr Anies said he would provide support for people who relied on a daily salary.

Jakarta has suspended religious activities, such as Islamic Friday prayers and Christian services, for two weeks.

President Joko Widodo said earlier on Friday that he would use “all state power” to tackle the outbreak.

Indonesia, the world’s fourth most populous country, has faced criticism from medical workers for a slow start to testing in an archipelago that stretches wider than the continental United States.

It reported 60 new cases on Friday. 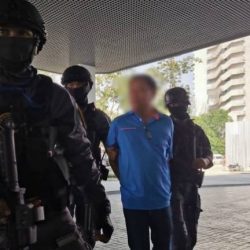 Thailand’s PM will take decisive action over COVID-19, but at the right time