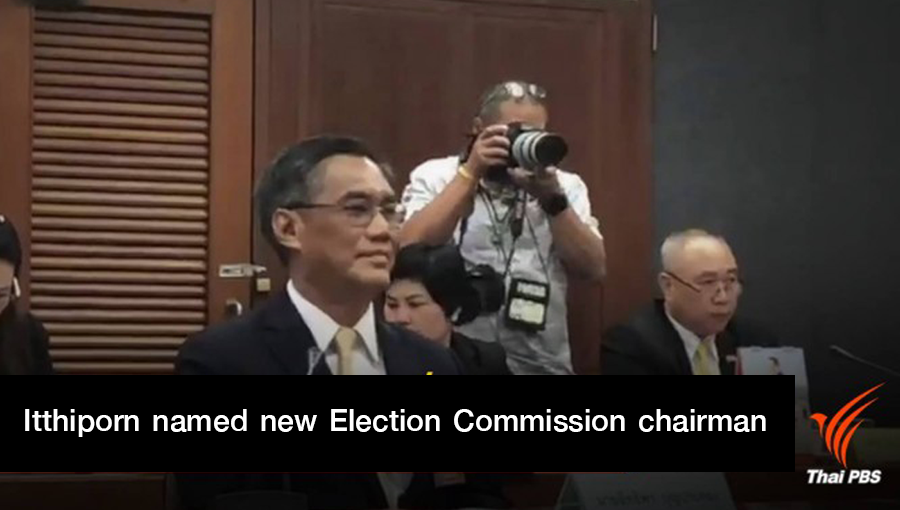 Mr Itthiporn Boonprakong was voted chairman of the Election Commission by the four other election commissioners-designate at a meeting today.

The meeting was chaired by Mr Thawatchai Thoedpaothai, the most senior among the five commissioners-designate.  According to the legal procedure, the five of them must choose among themselves who should head the Election Commission.

The Election Commission is made up of seven members.  But two other candidates were earlier rejected by the National Legislative Assembly.

Senate secretary-general Nat Phasuk said Tuesday that he would call a meeting of the selection panel to select two other candidates for submission to the NLA for endorsement.

While the two other election commissioners are yet to be selected, NLA president Pornpetch Wichitcholachai can submit the list of the existing five commissioners, including the chairman, to His Majesty the King for Royal approval so the EC can start functioning. 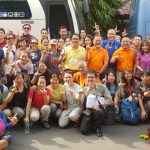 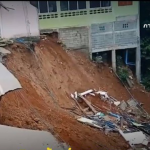