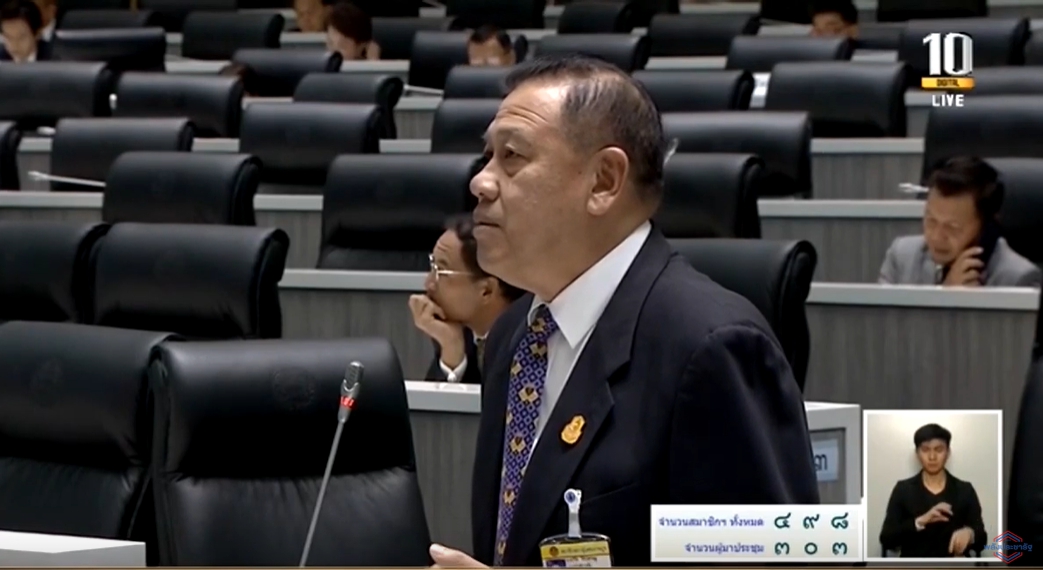 The government’s chief whip says there would be no objection to the Opposition questioning the performance of the previous administration, also under the premiership of General Prayut Chan-o-cha, if such matters occupy no more than 20% of the allotted 3 days of the censure debate, due to start on Monday.

Earlier, the Opposition announced that the bulk of their debate will focus on the under-performance and failures of the previous unelected administration, on the grounds that it was led by the same person. The current administration strongly objects.

Government chief whip Mr. Wirat Ratanaset said today, however, that the Opposition would have to change the censure motion if they want to focus the debate on the previous government and asked the Opposition to adhere to the rules, so that the censure debate can proceed smoothly.

Members of the working panel are veteran politicians with extensive experience of strategic planning for a censure debate.

Energy Minister and Palang Pracharat secretary-general Sontirat Sontijirawong said that these former MPs will also help to coordinate with the MPs and other sections of the party. 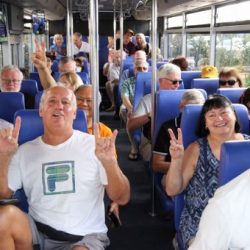