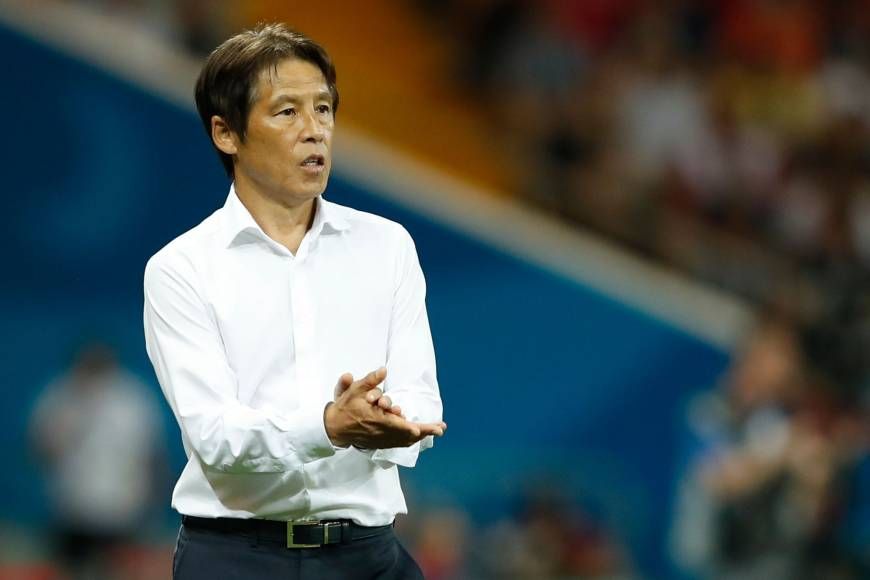 The FAT went on to say that Mr. Nishino “will lead the ‘War Elephants’ to compete in the upcoming World Cup 2022 Asian Qualifiers round 2, Sea Games and the AFC U23 Championship 2020 Finals.”

The FAT described Nishino’s appointment as “a historic milestone for Thai football” as he will be the first ever Asian head coach “to helm Thailand National Team.”

News of the possible appointment broke earlier in June, followed by a picture of Mr. Nishino and FAT president Pol. Gen. Somyot Poompanmoung together, although Mr. Nishino was reported by Japanese media to have swiftly denied that he had accepted the offer. 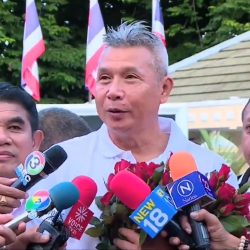 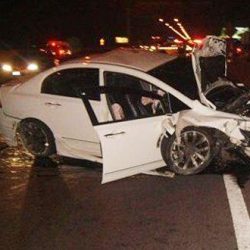