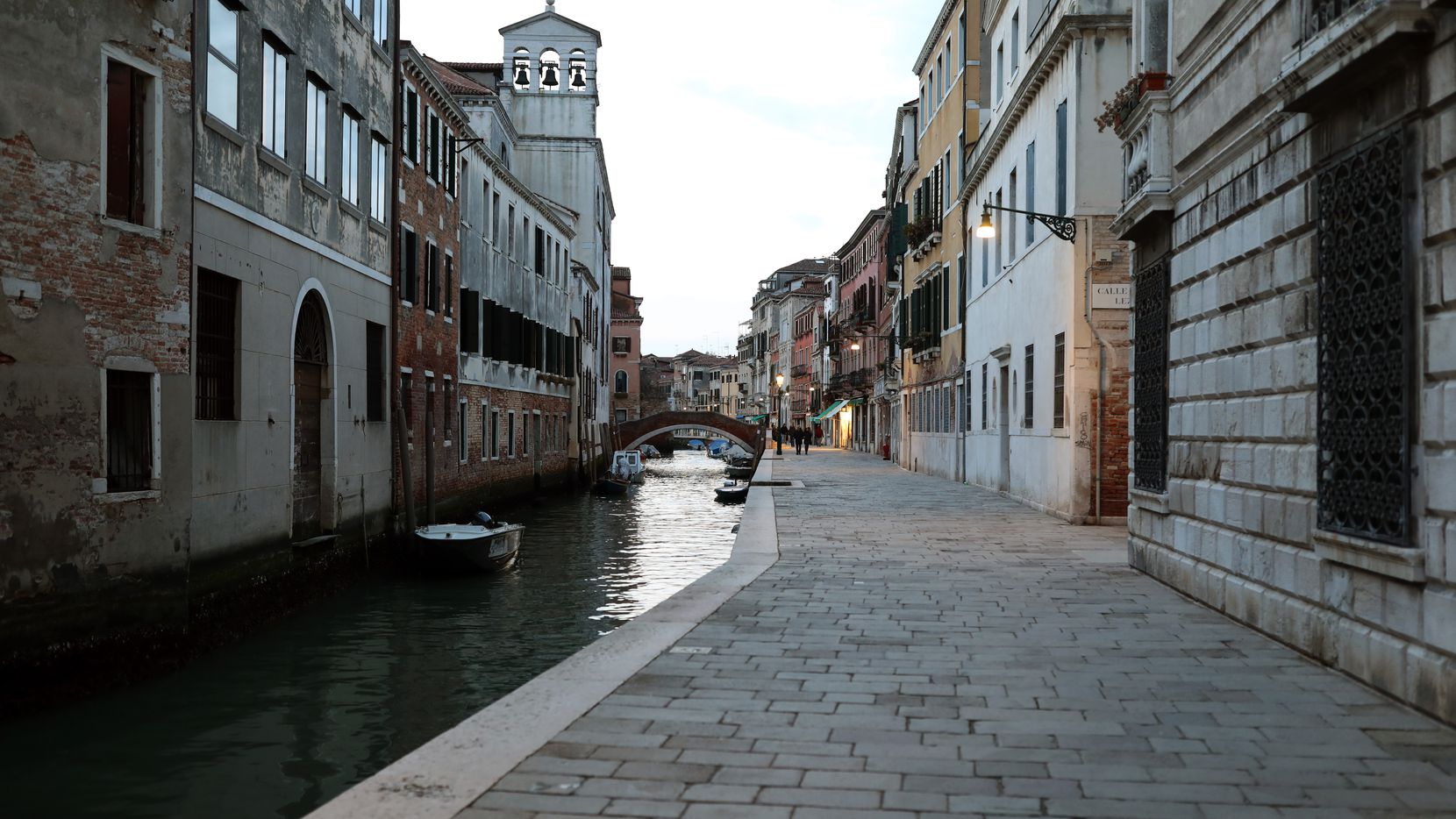 ROME (Reuters) – Deaths from the COVID-19 epidemic in Italy climbed by 174 on Sunday, against 474 the day before, the Civil Protection Agency said, posting the smallest daily toll of fatalities since March 10.

The daily number of new cases also declined sharply to 1,389 from 1,900 on Saturday.

In recent weeks of the epidemic that emerged in Italy on Feb 21, the daily death count has tended to fall on Sundays only to rise again the following day.

Nonetheless the latest data still offers encouragement to the country as it prepares to gradually ease its eight-week-old lockdown — the longest in Europe — from Monday.

Saturday’s jump in the daily death tally, which bucked a gradual declining trend, appeared to have been due to the addition of hundreds of deaths in the northern Lombardy region in April, which had not previously been recorded.

Italy’s total death toll since the outbreak came to light on Feb. 21 now stands at 28,884, the Civil Protection Agency said, the second highest in the world after that of the United States.

The number of confirmed cases amounts to 210,717, the third highest global tally behind those of the United States and Spain.

There were 1,501 people in intensive care on Sunday, down from 1,539 the day before, maintaining a long-running decline. Of those originally infected, 81,654 were declared recovered against 79,914 on Saturday.

The agency said 1.457 million people had been tested for the virus against 1.430 million the day before, out of a population of around 60 million. 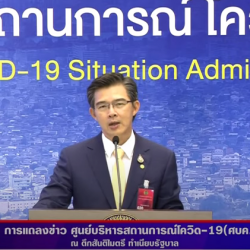 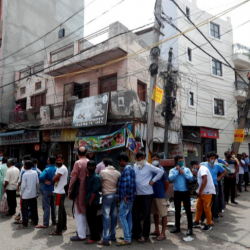