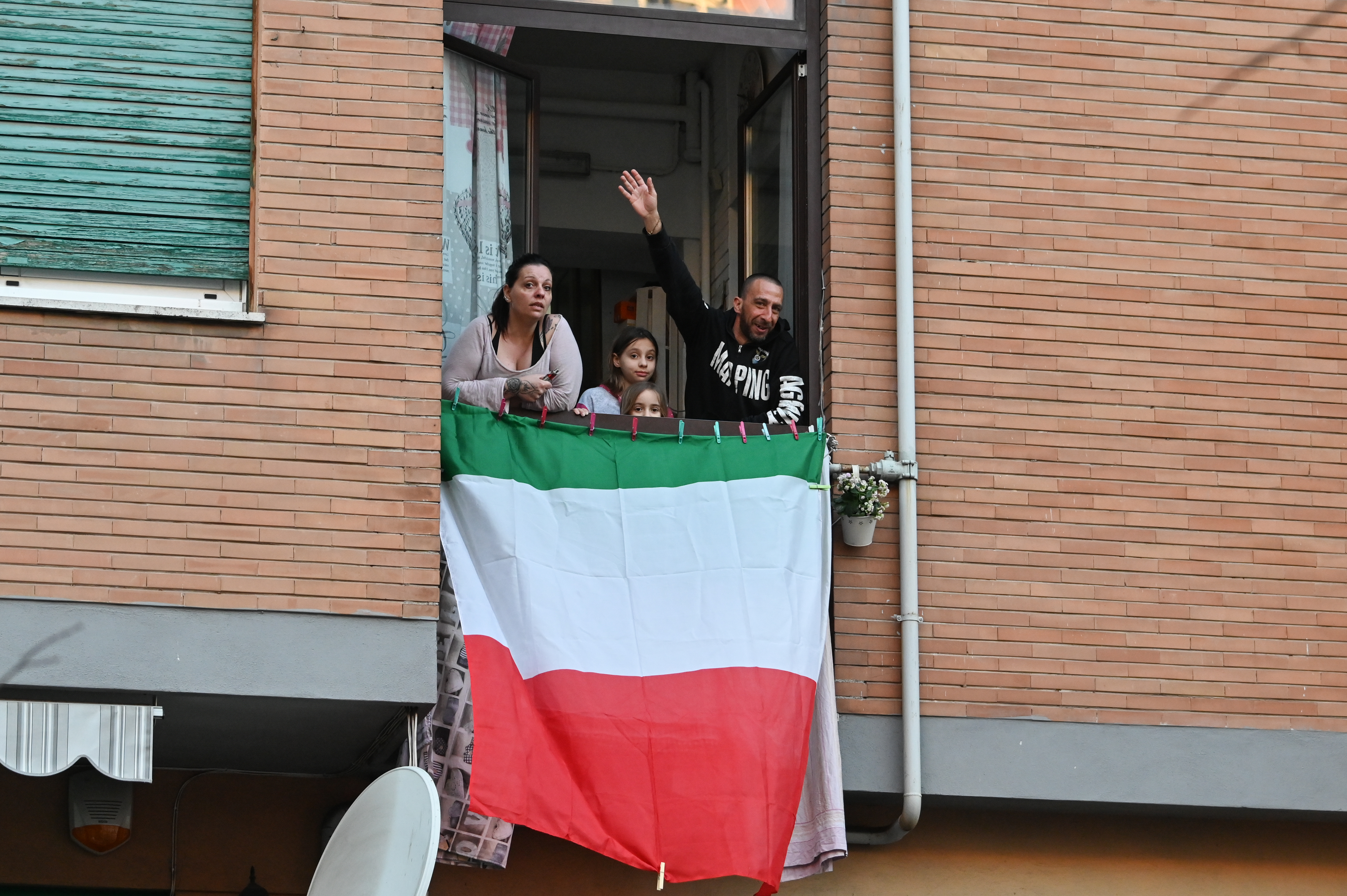 People sing, wave and clap their hands next to an Italian flag, during a flash mob “Una canzone per l’Italia” (A song for Italy) at the Magliana district in Rome on March 15, 2020. – Italy reacts with the solidarity of flash mobs circulating on social media to make people “gather” on balconies at certain hours, to play music or to get a round of applause. Italy on Sunday recorded 368 new deaths from the novel coronavirus, its highest one-day increase to date, taking the total to 1,809, the most outside China, official data showed. The number of infections has reached 24,747, a count released to the media by Italy’s civil protection service said. The northern Lombardy region around Milan remained the European epicentre of the pandemic, officially reporting 1,218 deaths, or 67 percent of the Italian total. (Photo by Andreas SOLARO / AFP)

ROME (AFP) – Italy on Sunday reported a one-day record death toll and leaders warned of a bed and artificial respirator shortage in the European epicentre of the coronavirus pandemic.

Official data showed the number of fatalities shooting up by 368 to 1,809 – more than half of all the cases recorded outside China.

The Vatican took the drastic step of cancelling Easter week celebrations that were set to begin on April 5 as the country of 60 million braced for an extended crisis.

Only occasional joggers and a few locals carrying grocery bags could be seen on the streets of Rome on a sunny afternoon of Italy’s first weekend under effective lockdown.

“We are close to the point where we will no longer be able to resuscitate people because we will be out of intensive care unit beds,” Mr Fontana told Italy’s Sky TG24 channel.

“We need those machines (doctors) use to ventilate lungs, artificial respirators that unfortunately we cannot find,” he said. “As soon as those respirators arrive from abroad, we will be ready to go on the attack.”

The Lombardy region has recorded 1,218 of the deaths officially attributed to Covid-19 over the past three weeks – more than the rest of Europe combined.

The region of 10 million – slightly smaller but more economically productive than neighbouring Switzerland to the north – also has 13,272 reported infections and 767 people in intensive care.

Milan mayor Beppe Sala said he had managed to secure shipments of surgical masks from China to help cover a growing shortage.

“Milan has always had excellent relations with the main Chinese cities and I made a few phone calls over the past few days in search of masks,” the Milan mayor said. “The first shipment arrived (Friday) and we will now distribute them to doctors, to our staff.”

European Commission also announced the imminent delivery of one million masks from Germany.

Yet the situation remained critical despite Lombardy enjoying a world-class healthcare system that has been consistently praised by the World Health Organisation for its level of equipment and organisation of staff.

Lombardy welfare councillor Giulio Gallera told reporters last Saturday that “there are no more ambulances” in areas around Milan.

The governor of Venice’s Veneto region to the east also called on “everyone to remain in isolation” to avoid putting hospitals under further strain.

“If you do not follow the rules, the health system will crash and I will have to impose a curfew,” Veneto governor Luca Zaia warned. 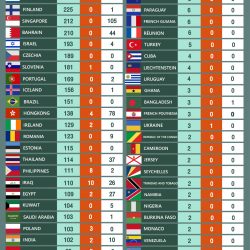 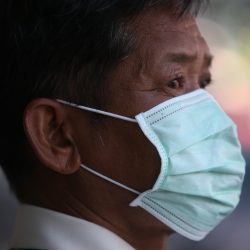