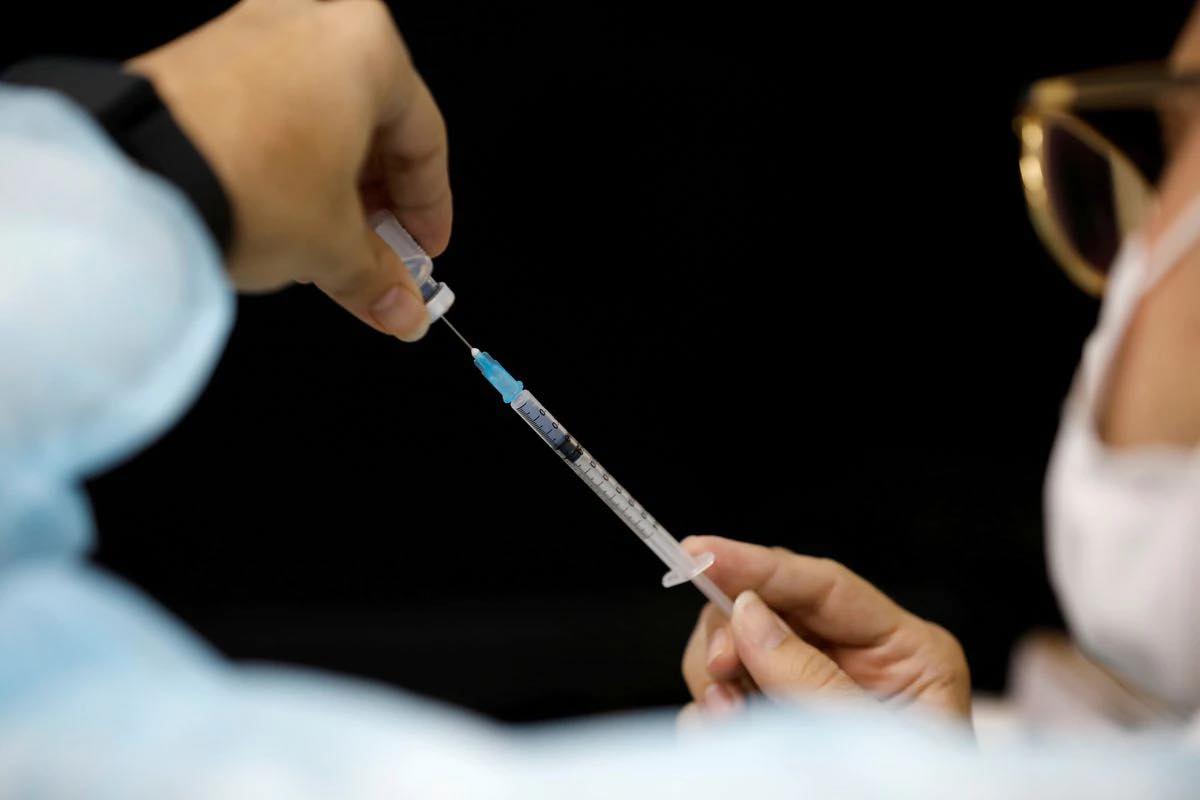 A medical worker prepares to administer a vaccination against the coronavirus disease (COVID-19) as Israel continues its national vaccination drive, during a third national COVID lockdown, in Ashdod, Israel January 4, 2021. REUTERS/Amir Cohen

JERUSALEM (Reuters) – Israel will begin offering a third shot of the Pfizer/BioNTech COVID–19 vaccine to people aged over 60, a world first in efforts to slow the spread of the highly contagious Delta variant.

Prime Minister Naftali Bennett, launching the campaign, said President Isaac Herzog would be the first to receive the booster, on Friday.

Israel was a world leader in the vaccination rollout, with many seniors getting their shots in December, January and February as they were regarded as the most vulnerable sector of the population.

But since the emergence of the Delta variant, the health ministry has twice reported a drop in the vaccine’s efficacy against infection and a slight decrease in its protection against severe disease.

The booster campaign, with shots administered by health maintenance organisations, will effectively turn Israel into a testing ground for a third dose before approval by the U.S. Food and Drug Administration (FDA).

“Findings show that there is a decline in the body’s immunity over time. The aim of the supplementary dose is to build it up again, and thus reduce the chances of infection and serious illness significantly,” Bennett told a news conference.

“I call on all the seniors who received the second dose, go get the supplementary one,” he said. “My first telephone call, after I finish speaking, will be to the person dearest to me, my mother, so that I can take her to be vaccinated immediately.”

Pfizer said on Wednesday it believes people need the additional dose to keep protection against the coronavirus high. The company says it could apply for U.S. emergency authorization for booster shots as early as August.

A panel of Israeli vaccination experts advising the health ministry overwhelmingly approved the booster campaign late on Wednesday, Bennett said. People over 60 who received their second dose of the Pfizer vaccine at least five months ago will be eligible.

Last week, the health ministry estimated the vaccine was only 41% effective at halting symptomatic infections over the past month. Protection against severe disease remained strong at 91%.

Some experts have criticised the ministry’s analysis because of possible bias that could be skewing the data. Others said Israel should wait a little longer to receive more information about the safety and effectiveness of a third shot.

Around 57% of Israel‘s 9.3 million population has been vaccinated. Around 160 people are hospitalised with severe symptoms and daily new infections have spiked to more than 2,000, up from a handful of cases per day a few months ago. 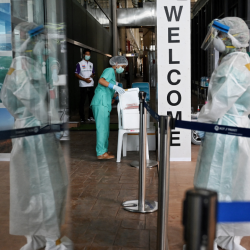 Phuket to seal off from domestic visits amid COVID surge, “sandbox” for overseas arrivals still underway 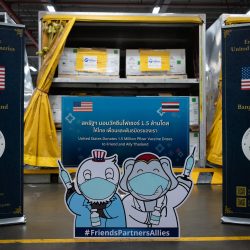