Is there more to fresh Yingluck case than meets the eye? 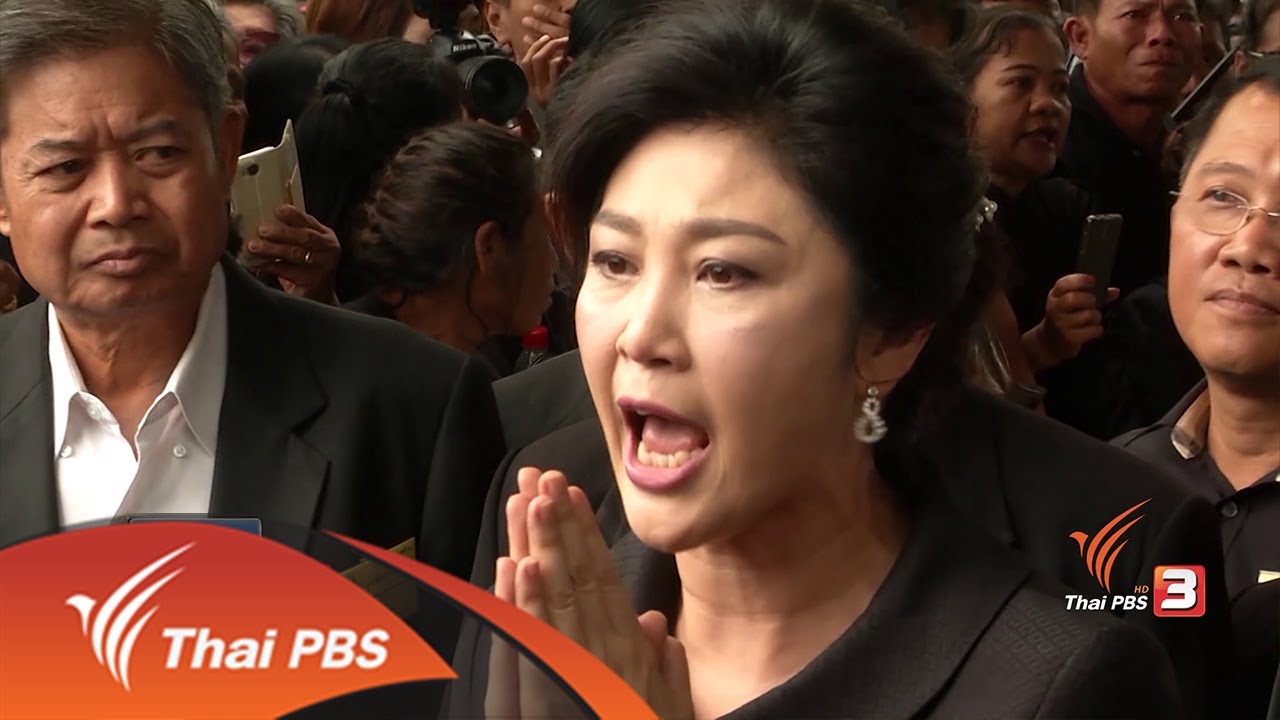 In her Facebook post, former prime minister Yingluck Shinawatra asked the National Anti-Corruption Commission to focus on the future instead of the past. If growing suspicion proves to be right, however, the agency might have been actually doing what she suggested.

No news reports about the latest development mentioned Somporn Juangroongruangkit, the mother of latest political star Thanathorn Juangroongruangkit, but some political analysts have begun whispering about it. Somporn became the second largest shareholder of Matichon after the media empire won a lucrative public relations contract from the Yingluck government so Thanathorn’s mother is safe from the NACC’s probe into the contract. She and her son, however, can be exposed to another controversy entirely.

The case is about a government allegedly using money fraudulently to promote a massive project despite unsettled constitutional and legal questions. However, the “real motive” of the new action against Yingluck, many suspect, is an intention to allow the public to connect the alleged dots. Here’s a possible narrative: Matichon was friendly toward the Yingluck government, which in turn awarded the media group a handsome PR deal controversially. After the Matichon-Yingluck joint-venture amounted to nothing that benefited her government, and instead caused legal trouble, Somporn came along on the business side, and Thanathorn on the political front.

Legally and constitutionally speaking, Somporn is free to do whatever a business person can do. However, political games don’t necessarily have to be about legal crackdowns, and the new case against Yingluck is like trying to kill many birds with one stone. The former prime minister faces yet another case. A media group perceived as “friendly” to her has been dealt a legal blow and its political stand is now under a bigger scrutiny. A mother and her politically influential son will have to answer ethical questions.

Simply put, naming Yingluck in the new case may be all about the past, but dragging Matichon and Somporn along could be about the future.

Somporn, whose family is one of the richest in Thailand, is no stranger to media ownership. She once owned a large chunk of stocks in the Nation Multimedia Group. The woman had no influences over NMG’s editorial departments, and NMG journalists never knew whether she had ever complained about that. She has been leading the Thai Summit Group, Thailand’s leading auto parts maker, and always said her involvement in media outlets was limited to investment only.

The Prayut government, meanwhile, has been facing growing political adversity. But one thing about political adversity is that the more you try to fight it, the more it can grow. This means that whether current protests are being secretly aided or not, a point may come when they can go and grow by their own.

Countless politicians have fallen into the trap of trying to nap animosity in the bud, only to make problems get out of hand.

Prayut is now on a three-pronged battle. He is skating on thin ice amid continued Palang Pracharath problems, the highly-hostile opposition ready to pounce on any administrative slip or resentment in the government bloc, and anti-military moves outside Parliament.
One unorthodox theory is Prayut can win by trying not to win it.
Orthodox moves call for discrediting or destroying the enemies. The latest action against Yingluck, if it is really intended to rattle Somporn and thus Thanathorn, falls into this category, so does politicising sensitive banners at anti-government protests.

People not involving in the national divide are calling on Prayut to concentrate on serving the public rather than targeting enemies. How about a special budget to give Thais free or cheap COVID-19 vaccine, something the opposition will never oppose? How about re-directing large parts of all ministerial budgets to construct a massive relief fund, run jointly by the government and opposition perhaps?

All the three battles Prayut is facing have more or less to do with old politics. Prayut has to believe he can survive them with “new normal” politics, but the new case against Yingluck, whether it is a fixation on the past or a clever plan for the future, and whether he has anything to do with it or not, shows a long road ahead. 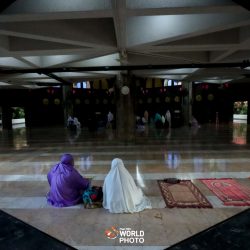