Is metaverse the way forward for Thailand? 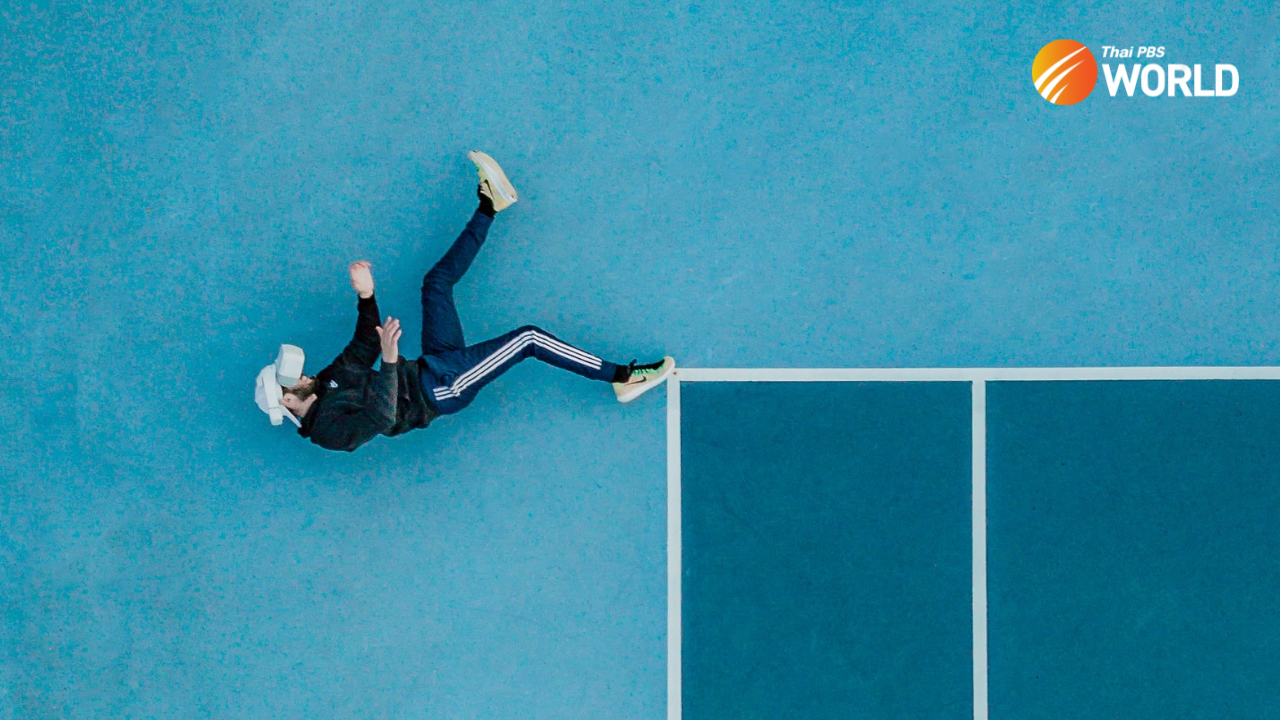 Thailand’s National Economic and Social Development Council foresees both potential and constraints in developing the metaverse business model in Thailand. It has outlined key points for consideration. (Photo by Martin Sanchez)

Thailand has been setting its sights on the digital economy to serve as a new growth engine amid a slowdown in growth in the past several years since the 2014 military coup.

A prolonged political conflict and fundamental changes in economic and social aspects have been blamed for the recurring sluggish economic performance.

One option to catch up with the fast-changing global economic landscape is to explore the potential of the digital economy and the emerging metaverse technology.

What does metaverse really mean?

Mark Zuckerberg, Facebook’s chief executive officer who last year rebranded Facebook as Meta, says the metaverse is the future of the internet. So far, the word has not been clearly defined, according to Eric Ravenscraft, a writer at UK-based wired.com.

Advocates from niche startups to tech giants have argued that this lack of coherence is because the metaverse is still being built, and it’s too new an idea to be defined with clarity yet, he said.

He explained that when technology companies talk about “the metaverse”, it could include virtual reality — characterized by persistent virtual worlds that continue to exist even when you’re not playing — as well as augmented reality that combines aspects of the digital and physical worlds.

However, it doesn’t require that those spaces be exclusively accessed via virtual reality (VR) glass or augmented reality (AR) glass. Virtual worlds, such as aspects of Fortnite that can be accessed through PCs, game consoles, and even phones, have started referring to themselves as “the metaverse”.

Many companies that have hopped on board the metaverse bandwagon also envision some sort of new digital economy where users can create, buy, and sell goods, according to Ravenscraft.

The metaverse model for Thailand

The NESDC foresees both potential and constraints in developing the metaverse business model in Thailand.

It has outlined five key points for consideration as follows:

First, consumers’ access to equipment, such VR and AR, is limited due to the high prices of those products. Thai businesses have the low capability in technology. The World Economic Forum 2019 ranked Thailand at 66 among 141 countries in digital skills.

Second, Thailand has constraints in producing a more technologically skilled workforce while the demand for IT workers is expected to continue to expand in the next five years. According to the IMD World Digital Competitiveness ranking 2021, Thailand was placed at 38, but the country’s readiness for the future was ranked at 44, and education and training at 56.

Third, the country needs to look at its internet speed and coverage areas. Metaverse activities need to be supported by high-speed internet. The current 5G internet services are yet to cover all areas of the country.

Recently, the Bank of Thailand issued regulations prohibiting the use of cryptocurrency or other forms of digital assets as a means of payment for goods and services.  However, senior officials at the central bank recently said that digital assets would be allowed as currency on the metaverse platform on the condition that the operators submit to the central bank their sandbox experiment first.

Lastly, there are issues related to privacy and cybersecurity. Consumers have to be able to protect their personal information from being abused.

Many consumer products in Thailand about to increase in price

They found that the Sandbox metaverse land non-fungible token (NFT) prices increased by more than 300 times (in US dollar terms) between December 2019 and January 2022, but when measured in its native utility token (SAND), the increase is only three times. Depending on how prices are denominated, investment returns and effective transaction prices vary, they say.

The two researchers, who jointly wrote the paper entitled “Is Metaverse LAND a good investment? It depends on your unit of account!”, warn that metaverse and related technologies may bring many opportunities.

However, when new technology comes, people usually have high expectations. Experience suggests that it would take a while before people really know what that technology can or cannot do, before it could generate economic value or increase productivity. 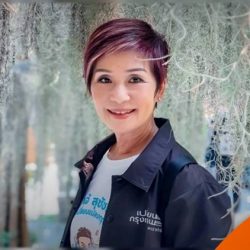 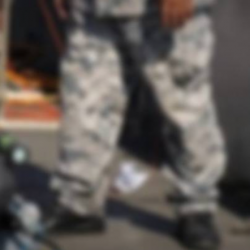