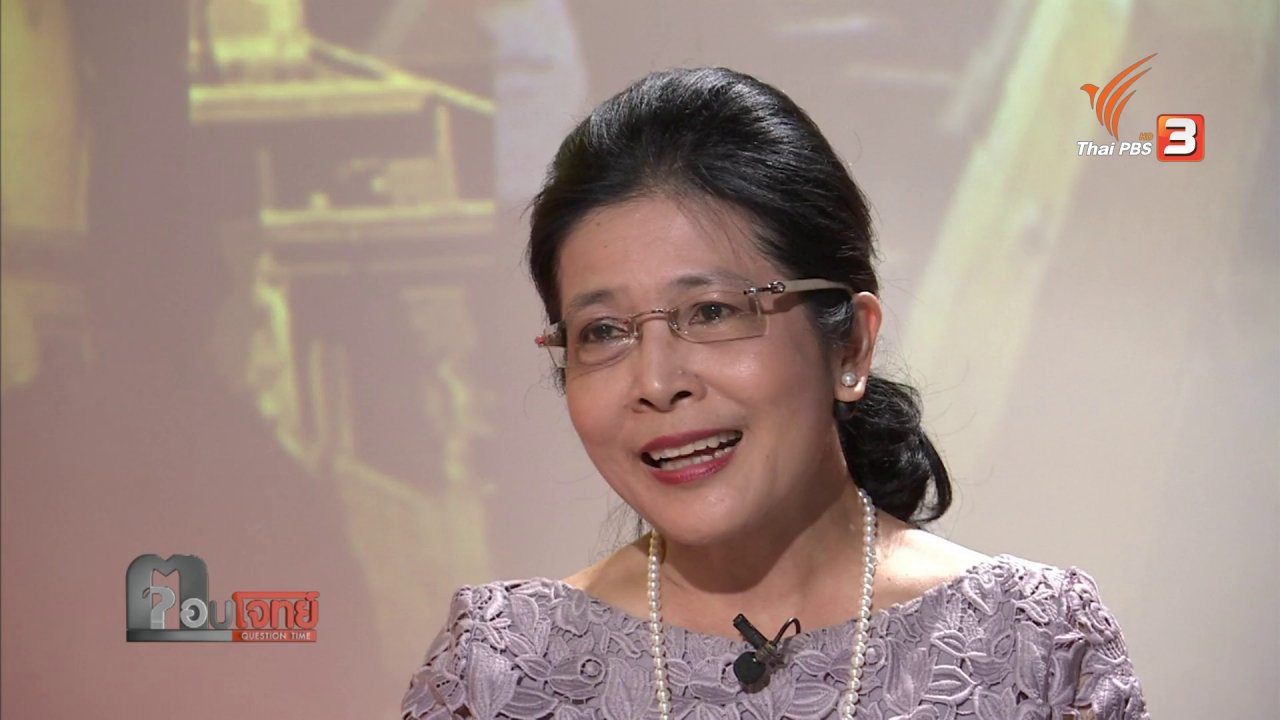 Sudarat Keyuraphan had always been tipped to become Thailand’s first female prime minister, until Yingluck Shinawatra came along. Now, the veteran politician would have to contend with being “second”, if she could manage to beat influential male political players and seemingly insurmountable constitutional rules.

But first, she must officially become the Pheu Thai Party’s choice for prime minister. The final decision is unlikely to be made until after the election decree is announced near the end of this year.

As of now, Sudarat remains a “potential” front-running candidate. That is a remarkable resurgence all the same. A few months ago, Sudarat was considered “too compromising”, albeit too soft a character in a cutthroat political situation. With a few turns of events now, Sudarat’s re-emergence in the news is arguably a message of war directed at military-backed Prime Minister Prayut Chan-o-cha from Pheu Thai.

The indictment of Thaksin Shinawatra’s son, Panthongtae, in the Krungthai Bank loan scandal was immediately followed by Sudarat’s resurgence as potentially Pheu Thai’s prime ministerial candidate. She is looking belligerent and no-nonsense, unlike around the same time last year when she had to tearfully deny being a political opportunist after being widely mentioned as someone who would lead the party’s attempts to regain control.

Sudarat was quick off the blocks last year, but her use of a pick-up truck, election-campaign style, to ask people to pay tributes to late King Bhumibol Adulyadej backfired badly. She faced ferocious attacks both inside and outside the party for being “exploitative” and had to sorrowfully retreat.

She was all but written off after that. Other names were also considered. There were Chaturon Chaisaeng, who could be promoted as an ideological fighter, legal expert Bhokin Bhalakula, another legal expert Phonthep Thepkanjana, and former justice minister Chaikasem Nitisiri. Even the name of Yingluck’s big sister Monthathip Kovitcharoenkul, a businesswoman formerly known as Yaowaman Shinawatra, was thrown into the mix. After a brief excitement, Monthathip ruled out entering politics.

Sudarat’s strengths are obvious. She can generate a “Yingluck effect” when gender comes into play. Better still, she is well politically-connected, unlike the younger sister of Thaksin when she first entered politics in 2010. And Sudarat has a relatively strong base in Bangkok, where anti-Thaksin sentiment is widespread.

Her Bangkok-centric character can be used against her by rivals in the party, however. While Sudarat is known to have the blessings of Thaksin’s ex-wife Pojaman, their son Panthongtae, and their daughter Pintongtarn, she is still struggling for full support within Pheu Thai. Unlike late Samak Sundaravej, whose seniority and clout kept everyone quiet, Somchai Wongsawat, whose close links with the Shinawatras made him indisputable choice for prime minister, and Yingluck, who as Thaksin’s sister could never be challenged, Sudarat may have to fight “enemies within” left and right.

But Sudarat has the experiences after decades in male-dominated Thai politics. Born in 1961, she joined the Palang Dharma Party in early 1990s and, thanks to an elegantly academic style, immediately became one of the brightest rising stars. She became close to Thaksin after the latter took over the Palang Dharma Party from then-leader Chamlong Srimuang, and co-founded the Thai Rak Thai Party in 1998.

The Thai capital kept electing her member of Parliament. Her rare election heartbreak came in 2000 when she was beaten soundly by Samak in a Bangkok gubernatorial race, which the latter won in a landslide fashion. She has served in various government positions, remarkably as agriculture minister, public health minister, deputy interior minister, deputy transport minister and deputy government spokesperson.

A few of her positions were associated with “the first female” label. She was the first woman to become the secretary-general of a political party, or Palang Dharma to be specific. She was also the first female deputy interior minister.

Another low political point arrived in 2007, when she was given a five-year ban from politics as executives of the dissolved Thai Rak Thai Party. During the violence-plagued red-shirted uprising in 2010, her assets were frozen as the authorities cracked down on alleged sponsors of protests. A subsequence resurgence of the Shinawatras seemed to put her political career back on track, albeit in a low-profile manner, until the coup in 2014.

If speculation turns out to be true and Pheu Thai doesn’t change its mind on its prime ministerial challenger, Sudarat will have the tallest mountain to climb yet. She was always dubbed Thailand’s “iron lady”, but the upcoming test will be like nothing she has faced before. 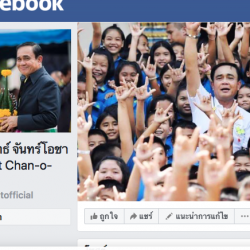 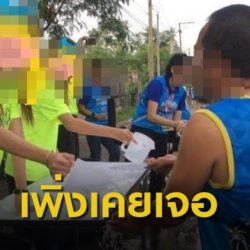