Iran wants U.S. to show goodwill by lifting some sanctions prior to nuclear deal 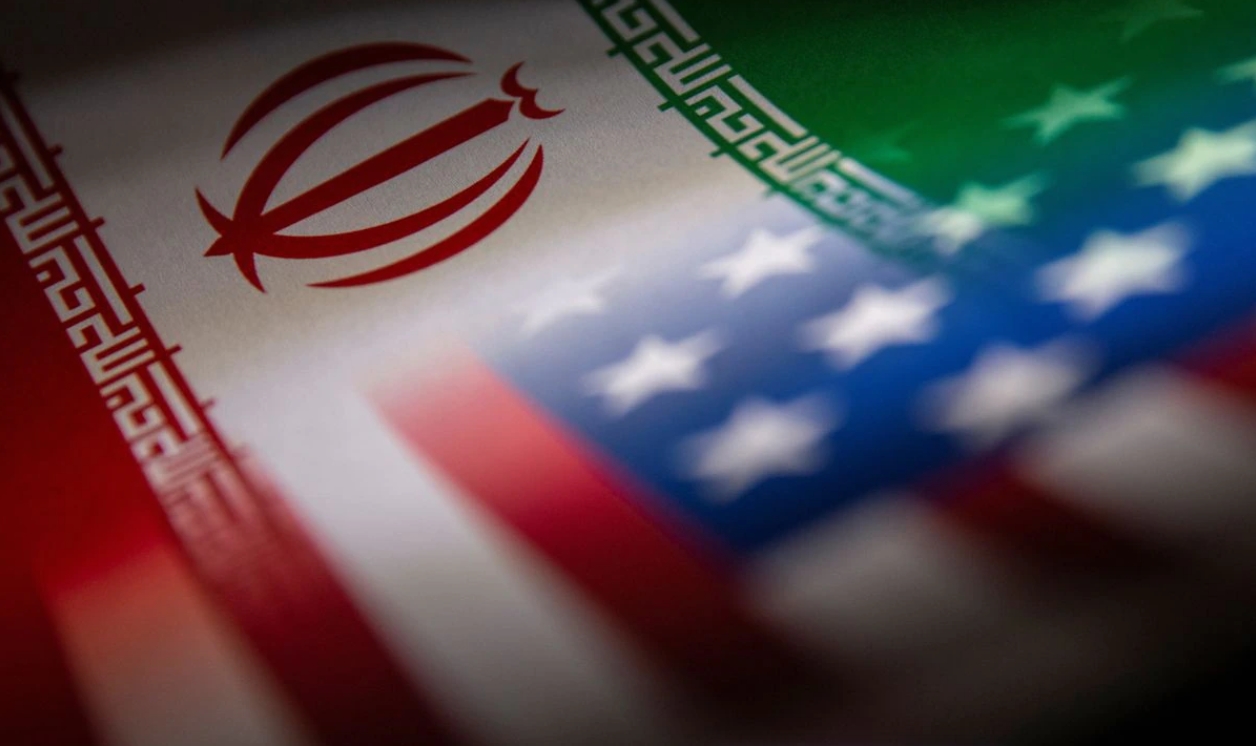 Iran’s and U.S.’ flags are seen printed on paper in this illustration taken January 27, 2022. REUTERS/Dado Ruvic/Illustration

Iran and the United States have engaged in indirect talks in Vienna over the past year to revive the 2015 nuclear agreement which then-U.S. President Donald Trump left in 2018 and Iran subsequently violated by ramping up its nuclear programme.

Negotiations have now stalled as Tehran and Washington blame each other for failing to take the necessary political decisions to settle remaining issues.

“If Biden has intentions to lift sanctions and return to the nuclear deal, he should issue an executive order to show his goodwill instead of applying sanctions on natural and legal persons in Iran,” the foreign minister said.

“On multiple occasions, we have told Americans they should bring forward one or two practical points prior to any agreement, for example by releasing some of Iran‘s assets withheld in foreign banks,” Amirabdollahian added. 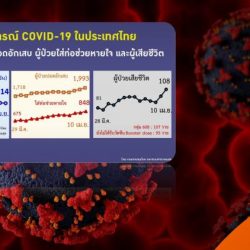 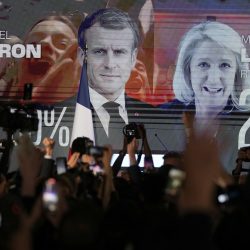 In France, it's Macron vs. Le Pen, again, for presidency