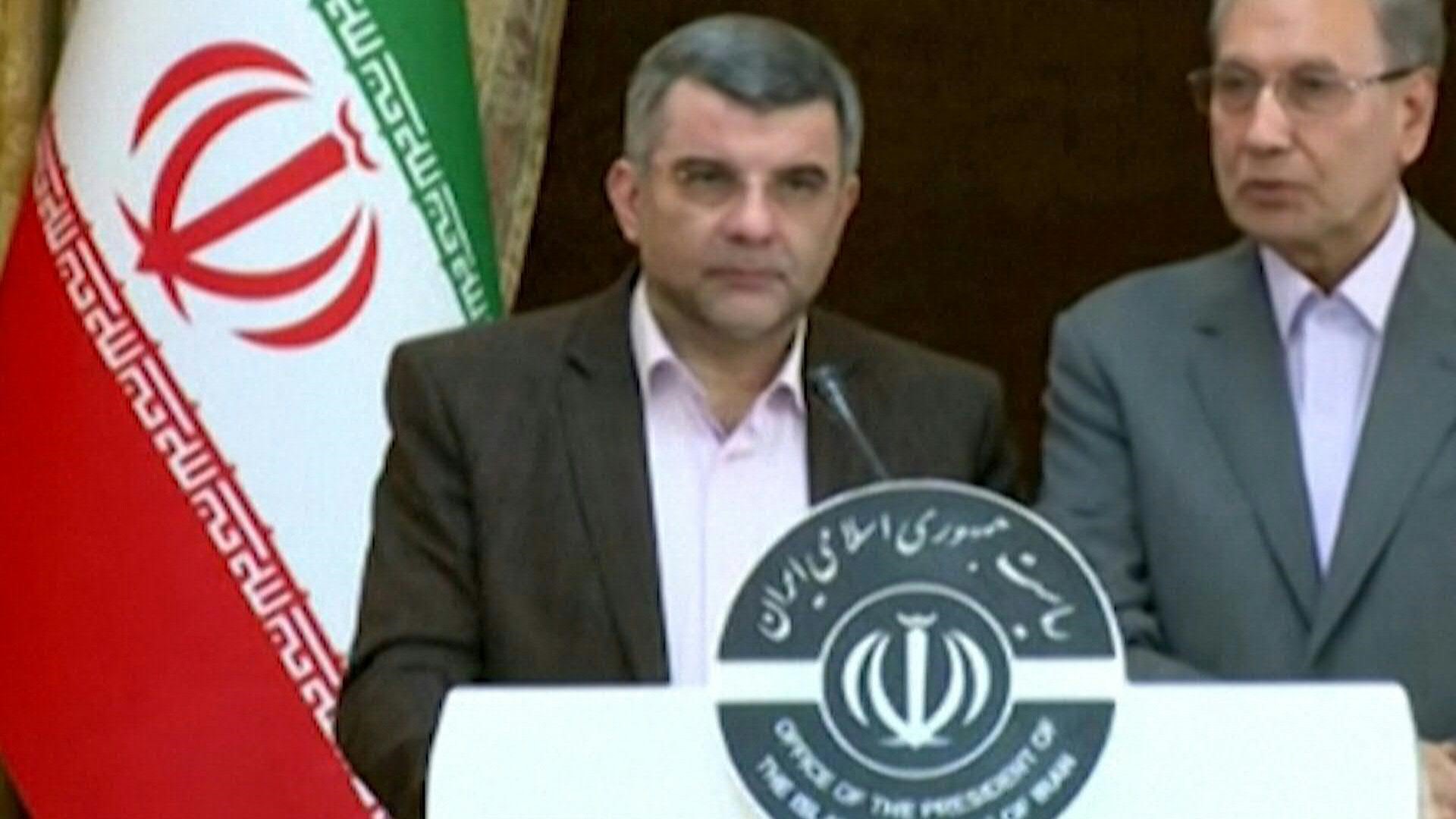 Harirchi coughed occasionally and appeared to be sweating during a press conference today (Feb 25, 2019) in Tehran.

Iran’s deputy health minister has been infected with the new coronavirus, a ministry official said on Tuesday, amid a major outbreak in the Islamic republic.

Iraj Harirchi coughed occasionally and appeared to be sweating during a press conference on Monday with government spokesman Ali Rabiei.

At the conference, Harirchi denied a lawmaker’s claim that 50 people have died from the virus in the Shiite shrine city of Qom, saying he would “resign” if the number proves true.

The Islamic republic has been hit by the deadliest coronavirus outbreak by far outside China.

According to the health ministry, most of the deaths and infections outside Qom are among people who have recently visited the holy city.

The ministry’s spokesman Kianoush Jahanpour said 16 of the new cases were confirmed in Qom, while nine were in Tehran, and two each in Alborz, Gilan and Mazandaran.

The virus appeared to be spreading to new parts of Iran, as one new case was also reported in each of the provinces of Fars and Khorasan Razavi, as well as Qeshm island.

Despite being Iran’s epicentre of the outbreak, Qom has yet to be quarantined. 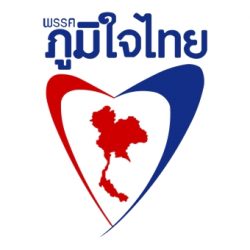