Investigation into killer cop case can conclude within September – police 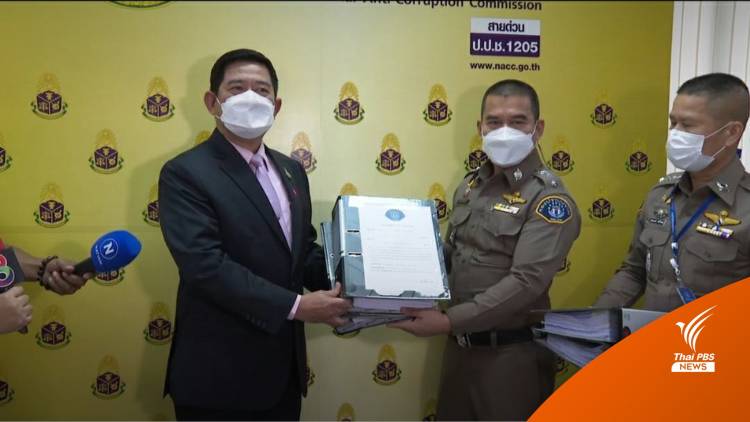 The investigation into the alleged murder of a drug suspect by seven then-police officers in the northern province of Nakhon Sawan is expected to wrap up within September, said Crime Suppression Division (CSD) Deputy Commander Pol Col Anek Taosuparb today (Tuesday).

Interrogations of involved parties and witnesses are also expected to conclude by next week, said Pol Col Anek, who assured the public justice will be served.

“We can bring the accused to justice. All the witness accounts, video and other evidence, as well as the perpetrators’ admission they were the ones in the (leaked) video all align. There is nothing to worry about,” he said.

The CSD deputy commander’s remark came as he revealed that the National Anti-Corruption Commission (NACC) returned the case files against seven Nakhon Sawan provincial police officers to the agency today, the same day the latter submitted them.

The case implicates Thitisan Utthanaphon, aka “Joe Ferrari”, former superintendent of Muang district police in Nakhon Sawan and six of his men. They are accused of causing the death of an alleged drug trader, Jirapong Thanapat, by covering his head with layers of black plastic bags, allegedly to extract information from him about his drug network.

Pol Col Anek said that he had handed over 1,290 pages of case files to NACC Deputy Secretary-General Niwatchai Kasemmongkol for consideration, because there is evidence that the seven officers had committed the offences of malfeasance in office in accordance with Section 157 of the Criminal Code.

He explained that, even though the criminal investigation into Jirapong’s death in police custody is still pending, there are grounds for the NACC to investigate the seven officers for alleged misconduct and corruption.

Following an NACC meeting today, the corruption watchdog however returned the case files back to the CSD saying the latter’s investigation has already progressed by 80% and therefore should continue doing so.

CSD police found several expensive cars in the possession of Thitisan, at his mansion in a Bangkok suburb. The officer earned a reputation of being a “top cop”, having seized more than 400 expensive cars, smuggled into the country from Malaysia, within ten-year period and has made a hefty income in reward claims, said to amount to 600 million baht, from the auction of the seized cars held by the Customs Department.

Thitisan and his men have been dismissed from police service and are currently detained in prison in Phitsanulok province.